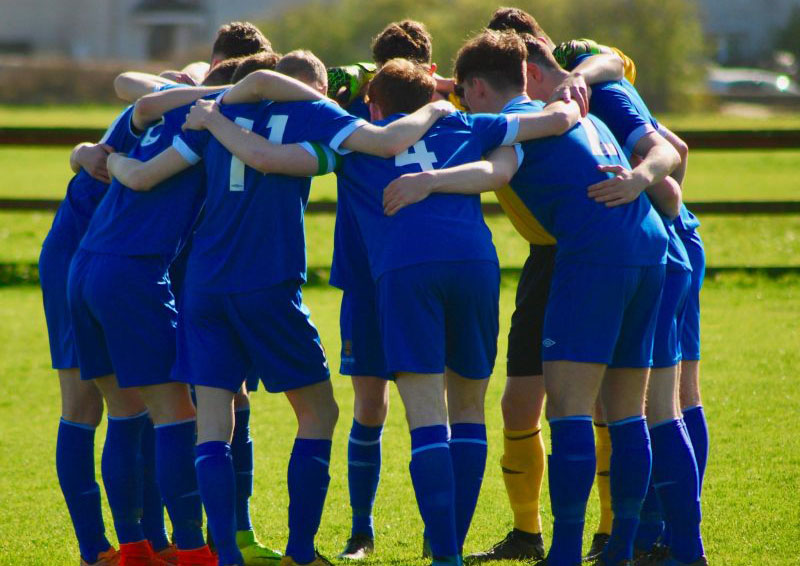 Waterford FC U19s returned to league action with a hard earned 1-1 draw away to UCD on Saturday afternoon last.

The Blues came into the game short a number of players, but with confidence having beaten Galway United the previous weekend in the RSC.

The Blues took the lead against a UCD side challenging hard at the top of the U19 Southern Elite Division.

Justin Croke’s corner from the left was only flicked on at the front post by a defender and Blues centre half Jack Lynch controlled with his chest before firing left footed to the back of the net past UCD netminder Finn McGowan ten minutes before half time.

UCD came out fighting in the second half and levelled through Neil Farrugia as he fired home after good work from Yousef Mahdy.

The home side pressed for a winner but the Blues remained resolute and earned a point from their trip to the capital.