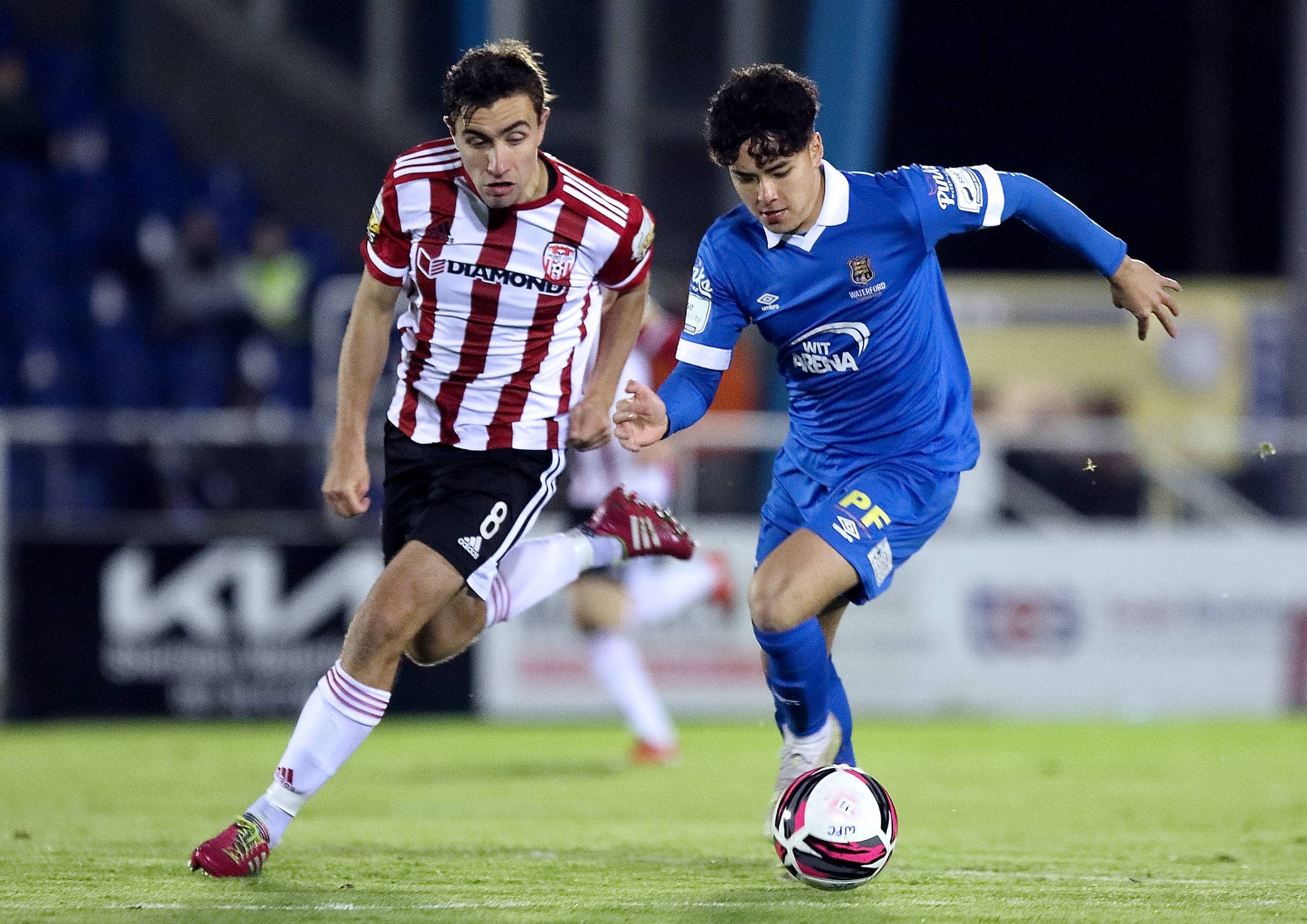 Waterford FC is pleased to announce the following players remain in contract for the 2022 season.

Speaking to WaterfordFC.ie, manager Ian Morris said: “Having these players signed for 2022 is a great start for us and gives us a really good base to build on. They know the club and that’s what we need to get started and be ready for the season start in February.

Waterford FC would also like to put on record our thanks for the hard work and commitment to the players who will not remain at the club for next season. 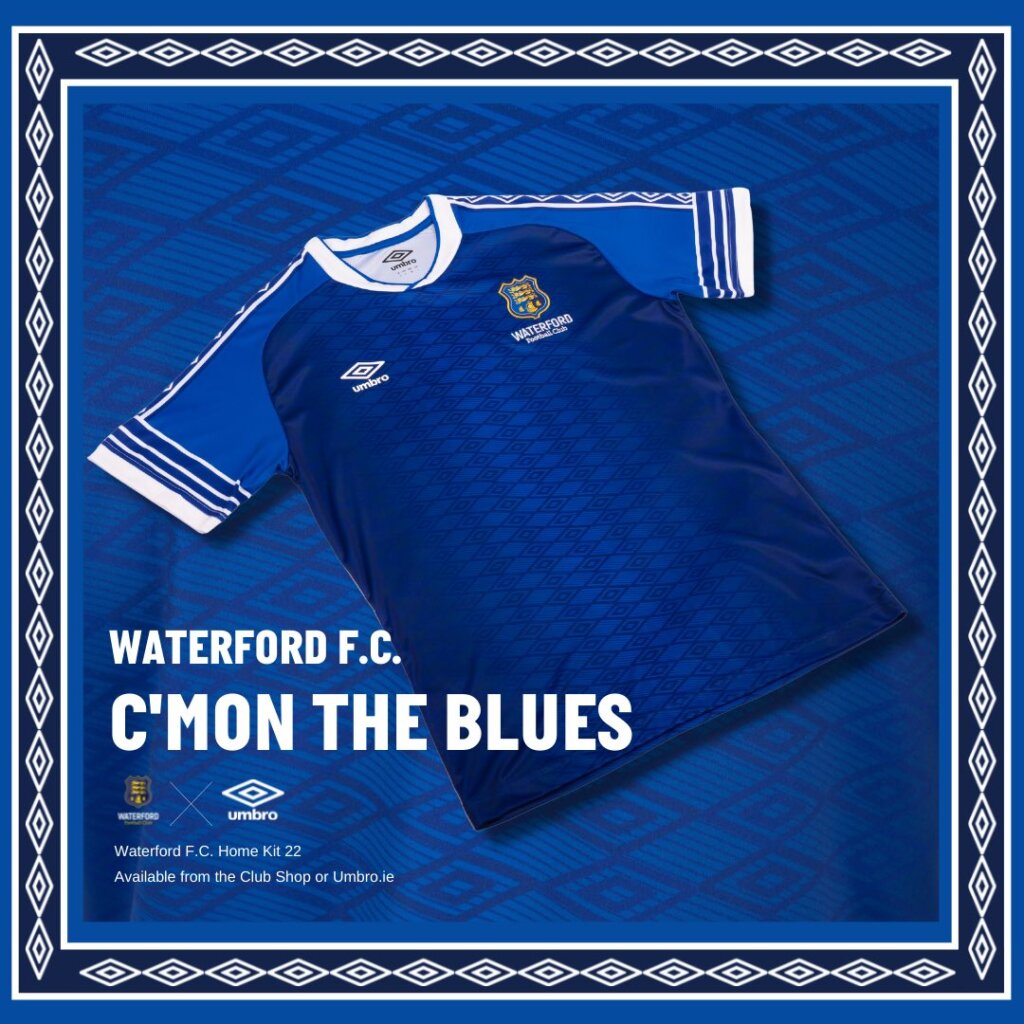