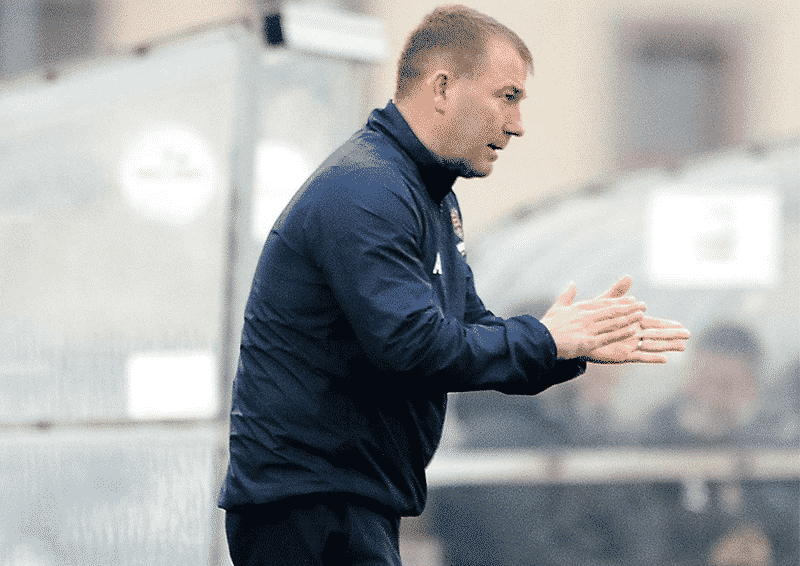 Waterford FC are very sad to hear Alan Reynolds has decided to move on after three brilliant years in management. With League of Ireland in a very difficult position, we completely understand his decision.

He will be hugely missed throughout the football club by fans, supporters, staff and indeed his players.

Alan achieved great success for the club from the start with Waterford FC’s promotion from the First to Premier Division in his first year with us. He then drove the club on to reach a European position in 2018, to then consolidate Waterford as a top-flight club in 2019.

Waterford FC would like to thank Alan for all his hard work over the years and establishing the club as a strong contender in the League of Ireland.

We wish him and his family all the very best and in what he decides to do in the future.

Alan and his family will always be welcome at the RSC.