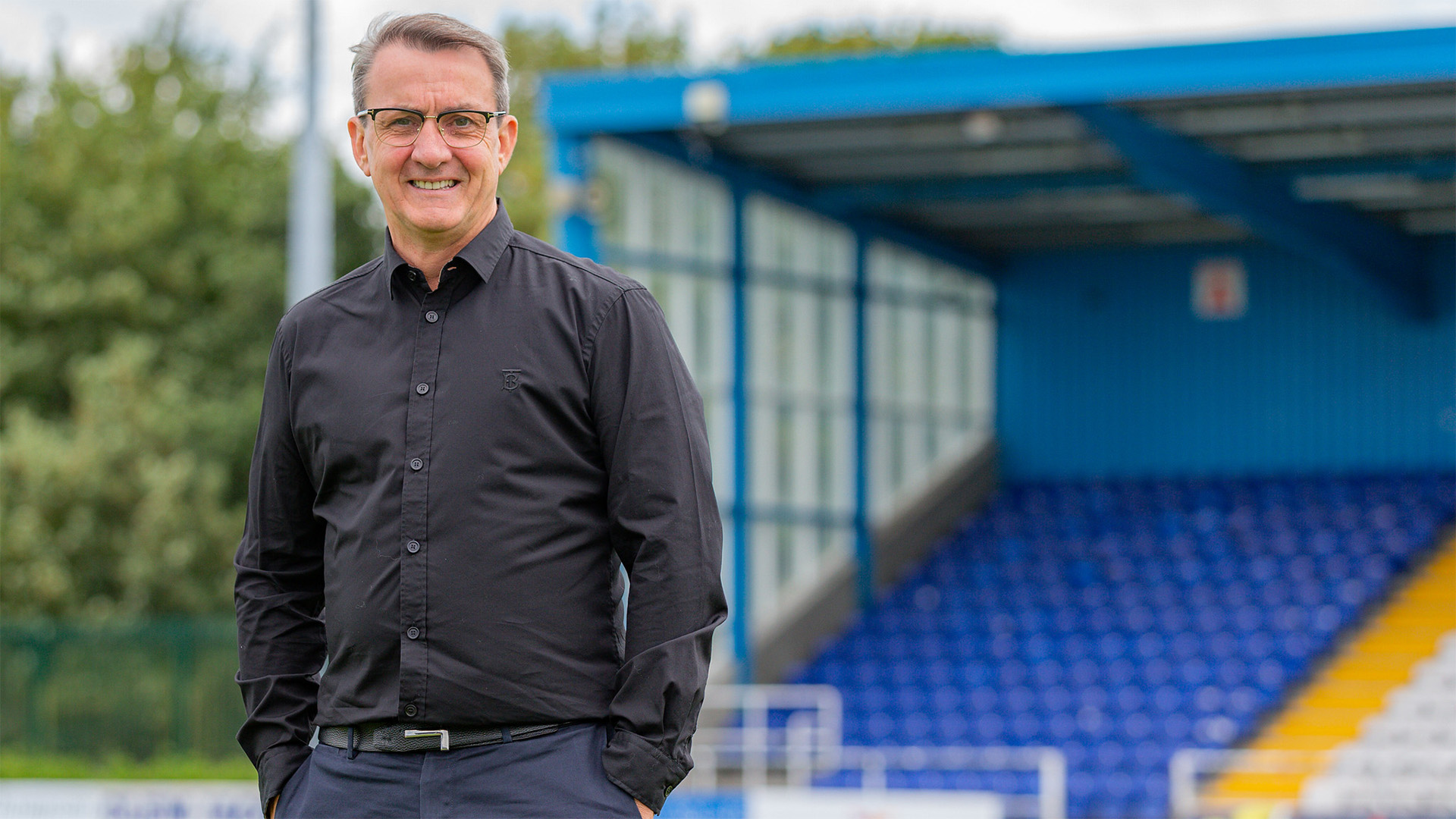 Waterford Football Club owner, Andy Pilley sat down with us this week to discuss last season, the future and what the Blues fans can expect.

Pilley – who took over the Club in August 2022 – saw his new team reached the First Division play-off final against UCD, with Waterford narrowly missing out on a place in the Irish Premier Division.

With the 2022 season now over, all eyes are now on the upcoming season with Pilley wanting to go one better this time round.

“I have really enjoyed my first few months in charge of Waterford Football Club. It was disappointing to be pipped at the final hurdle, but we just need to go again and it’s now where the planning starts for the future.

“I have learnt an enormous amount over the last few months, and I feel that I have an understanding of the city and the surrounding area is all about and the people who run the club and businesses.

“I have also understood the level of football. We aren’t going into the new season with our eyes closed, we know what the First Division is all about and now it’s all about making sure we get over the line next season.

“A Club like Waterford needs to be in the Premier Division and as I said, I was disappointed with the ending but that has made me even more determined to make sure we move heaven and earth to win the league next season without going through the play-offs and to be a Premier Division club the one after next.

“It’s a statement from the heart and the head and from what I have seen from the players at Waterford already tells me that we are more than capable of winning the league, and the moves we will make by strengthening the squad and making sure we have all the ingredients in place to have a successful season.” 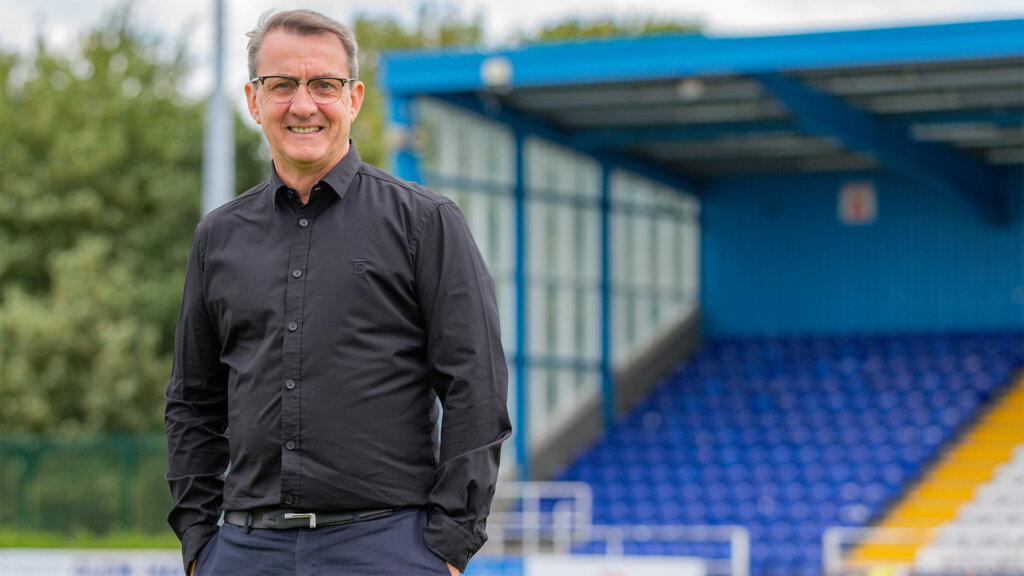 On the future of Danny Searle and the squad…

“I am a big fan of Danny Searle and a huge fan of stability, and I can say that talks are ongoing with Danny, and I hope we can have some hugely positive news very soon.

“We do have several key players out of contract, but I expect the vast majority to stay with us for next season and that pleases me as you can see how well we did last season.

“We went on a fantastic run, and I expect to keep the core of the group together and I know Danny is working hard but we still want to strengthen.

“Players who are here and want to join us want to be part of the journey and I spoke to a few players after the play-off final defeat and they know we have unfinished business, so we need to use that as motivation to make sure we do what we want to do next season and get these on board for the journey.

“Phoenix has been exceptional and it’s really important that we create pathways and give players the opportunities to play at the highest level possible, and create a road map to help players achieve their dreams.

“Phoenix may move on, but it remains to be seen and has played a huge part in the season just gone and we can’t thank him enough for that.” 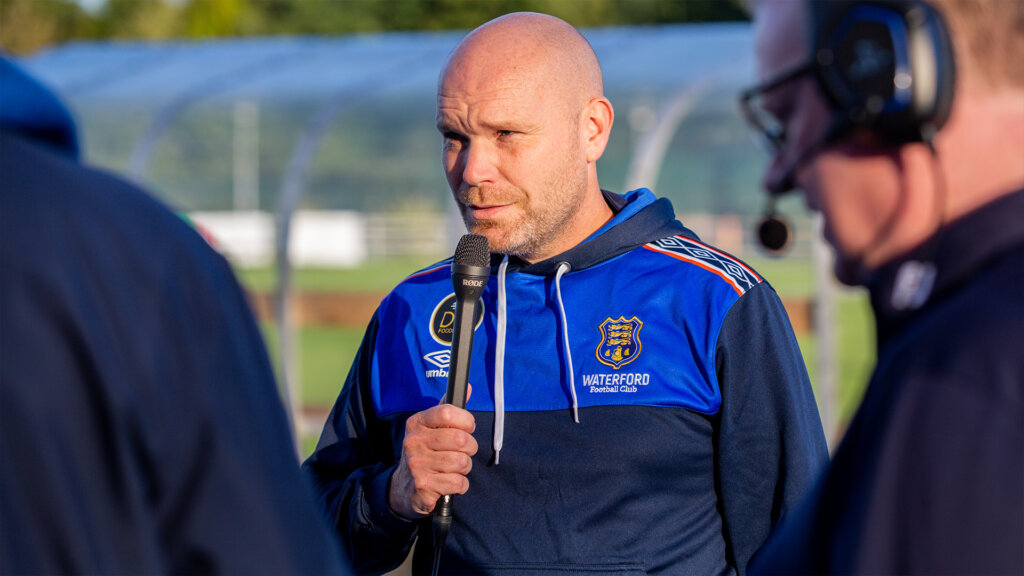 On giving players the opportunity and future signings…

“As I said at the SETU Arena, I am in this for the long run and what is incredibly important is that we can demonstrate, as good as out word, that if players come to Waterford, we will them fulfil their dreams and go on and play at a higher level and if Phoenix does move on, it will be a huge success for Waterford Football Club.

“We intend to do that, and I will not make any apologises in the future, but I want to make sure that Waterford has footballing success. It will mean new and exciting faces come through the door and those who have quality and experience from playing in the League of Ireland.

“It will mean some English players might come in and players who are capable of doing the job that we want doing are in the squad for next season.” 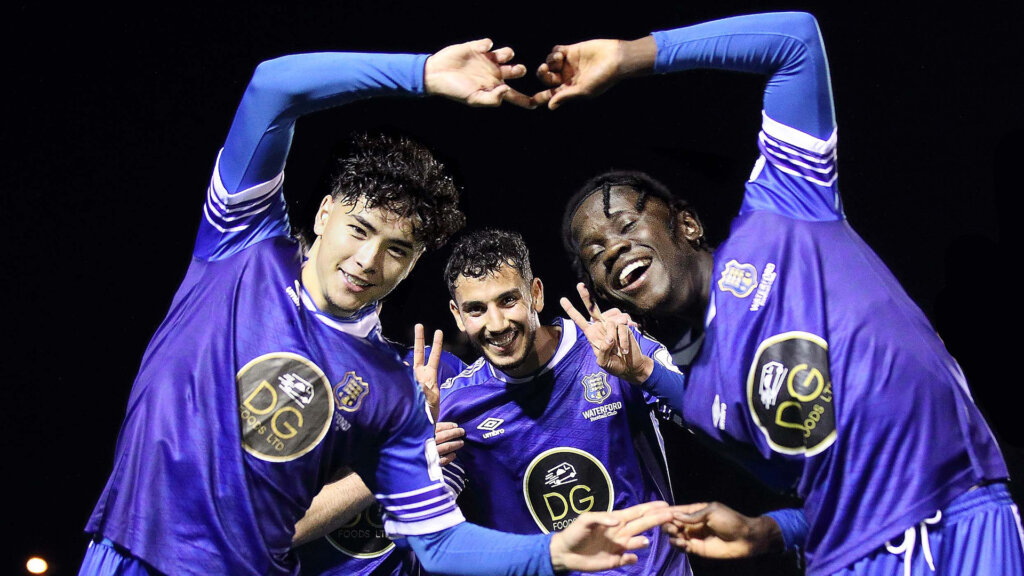 On making sufficient invest off the pitch…

“As an owner, I can’t just invest in the football squad, I need to invest in areas off the field and Waterford has enormous potential and all the raw materials and ingredients are there for us to go and have success in the future.

“We need to build on this, and the first thing is for us to bring in a new ticketing system and we are in talks with one of the best ticketing firms in the business which will make things so much more efficient as we move forward.

“It’s a big part of a football club if you have an efficient ticketing system and with this, we want the current season ticket holders to retain their current seats from the Block E supporters to the people who have their favourites seats.

“We respect that and we want people to have continuity, but also give fans a chance to sit in their seats whether they turn up to a game late due to work commitments, so we want to bring in tried and tested methods. 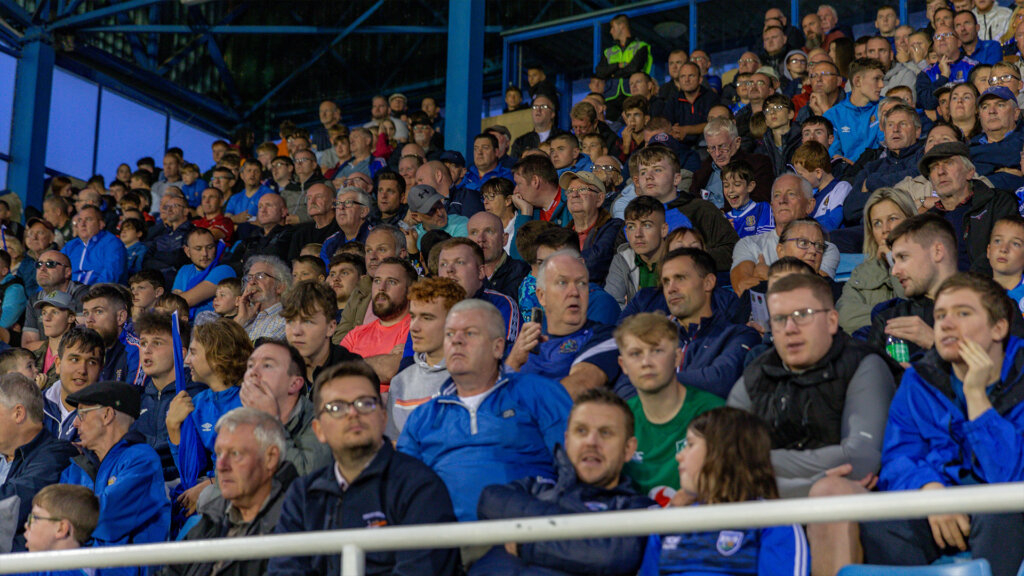 On engaging more with the business community…

“I want to keep engaging with the local business community, but I want to take it to another level and what I expect to do in January is come over to Ireland and set up a meeting – just like what we did with the supporters – and look at how we can work together and how we can spend money with each other and go strength to strength.

“I am excited, and I am determined. We have some fantastic people working for us and have incredible supporters at this football club and I am sure those at the local council will back up and I know it’s going to be a great time to be a Waterford fan.”

YOU CAN WATCH THE FULL INTERVIEW WITH CHAIRMAN ANDY PILLEY HERE! 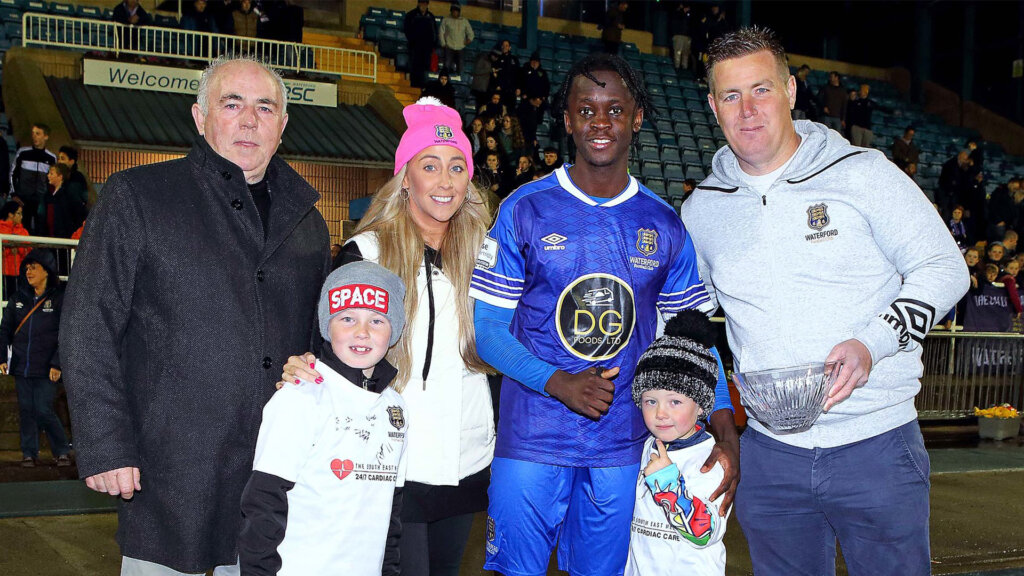