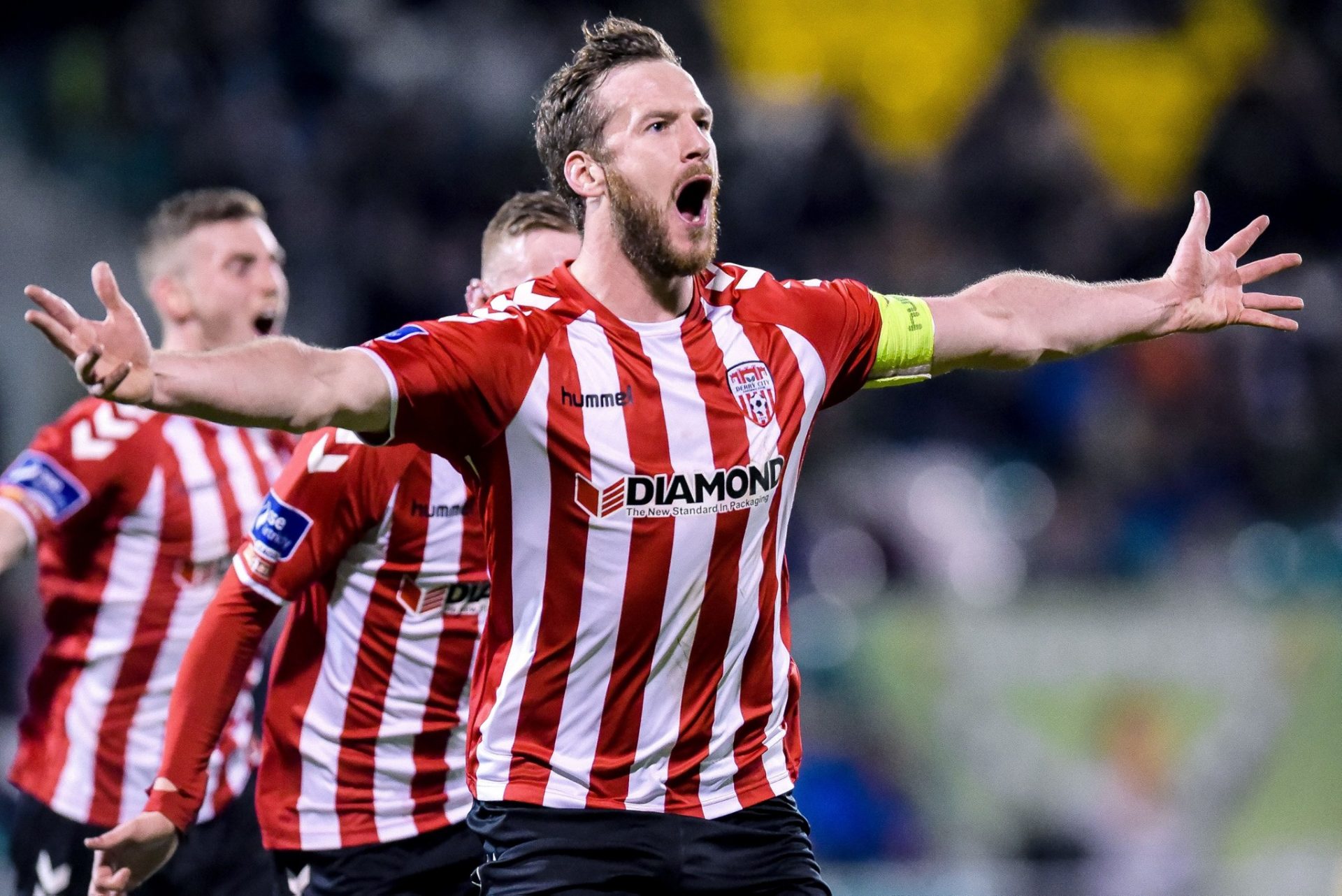 Waterford FC defender Shane O’Connor has paid tribute to Derry City captain Ryan McBride on behalf of his Blues teammates where he described Ryan as a “honest” player.

Speaking to Waterford FC Media, O’Connor said, “Nobody has had the chance to talk about it yet as both Davy McDaid and Patrick McClean are in Derry at the minute and they’ll be representing the club at the funeral this morning.

“On behalf of the players, team management and Waterford FC, I want to send our condolences to Ryan’s family, to Derry City Football Club and to all that knew him. It’s awful to see and we’re all sharing the grief that they are going through.

“I came in contact with Ryan a couple of times, playing when I was up there and going to sign, and I think that everything that people have been saying about him is 100% true. He was honest as the day is long and he would go through a brick wall for you.

“I remember doing a boxing session with him once while I was up in Derry and I’m telling you that the chap was as fit as a fiddle. It’s an awful shame that we lose someone so young and especially a professional footballer plying a trade like we’re all trying to do.

“I think that it was a lovely touch by the League of Ireland not to play any games on Tuesday night and it was the right thing to do. It’s so sad to see such a young lad like Ryan passing away and our condolences to his family and friends. We’re all part of a football family and this is a devastating blow to everyone, including all of us here at Waterford FC.”

Waterford FC will pay tribute to Ryan at our home match versus Wexford on Saturday.