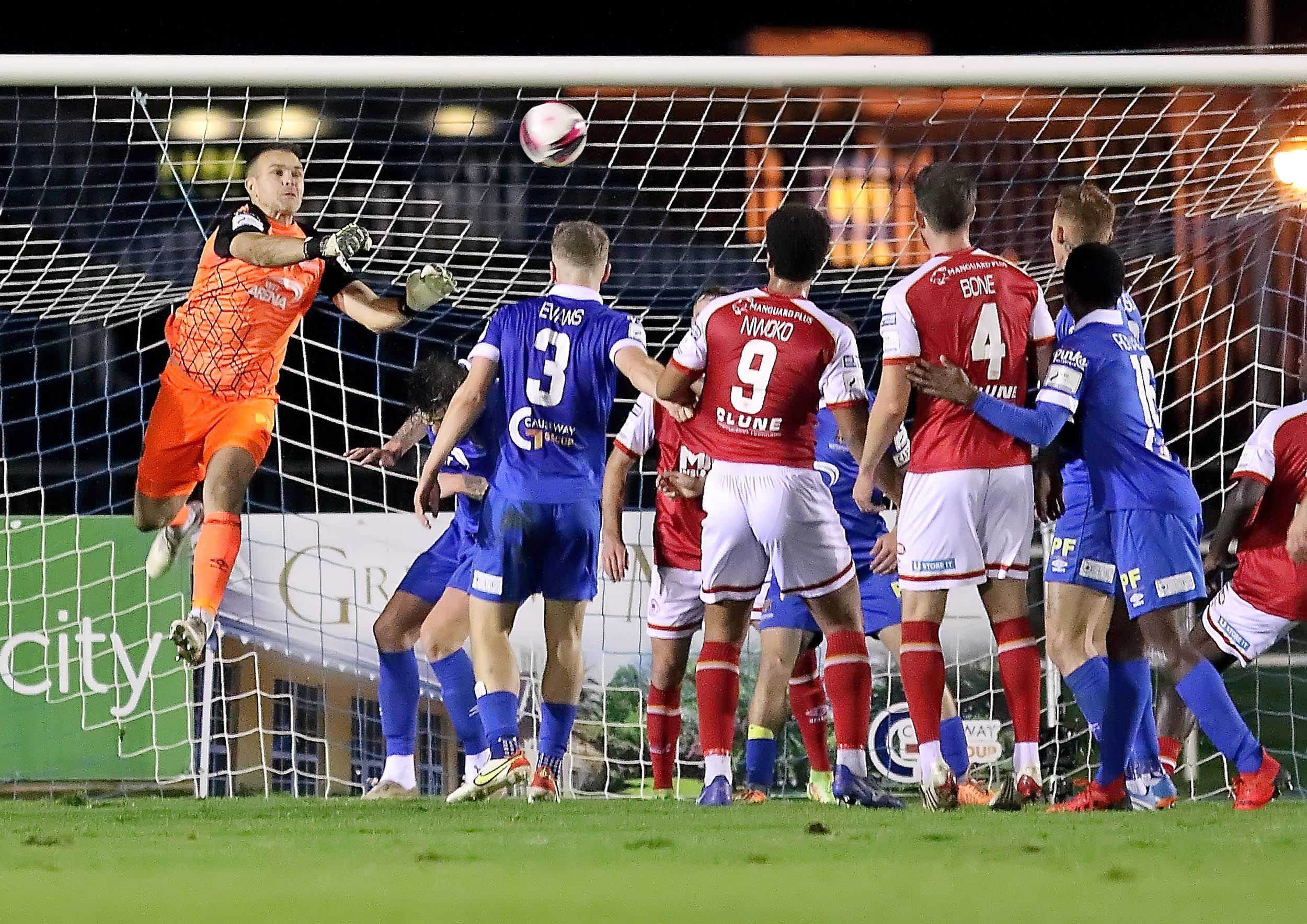 Waterford FC is delighted to announce that Brian Murphy has re-signed ahead of the 2022 season.

The experienced goalkeeper signs up for his third season at the Blues following his arrival in 2020 and has played 40 times in two seasons.

Speaking to WaterfordFC.ie, Murphy said: “I’m really happy to be back. When Ian came in he said he wanted me, and I like the look of what he’s done so far and the ambitions he has for the club.

“We need to progress now and get the club back into the Premier Division for the 2023 season and that’s the aim and probably the main reason I wanted to stay on. I’m looking forward to getting stuck into pre-season and start playing games again.

“Keeping a lot of the team from last year is huge, too; it’s about building a club now. It’s great to see the lads who have re-signed and others joining the club too and it’s up to us as players now to give the fans something to smile about.

“I know we’ve a good number of season tickets sold already and you see how much of a football city this is and there’s a real appetite to succeed. It’s up to us as the players to do that now and put smiles on people’s faces again. We need to aim to bounce straight back and that’s exactly what we’ll look to do.”

Speaking to WaterfordFC.ie, manager Ian Morris said: “I’m absolutely delighted to get Brian sorted. He is a top, top goalkeeper and a fantastic leader and role model in this club. The goalkeeping department at the club is as good as anywhere.” 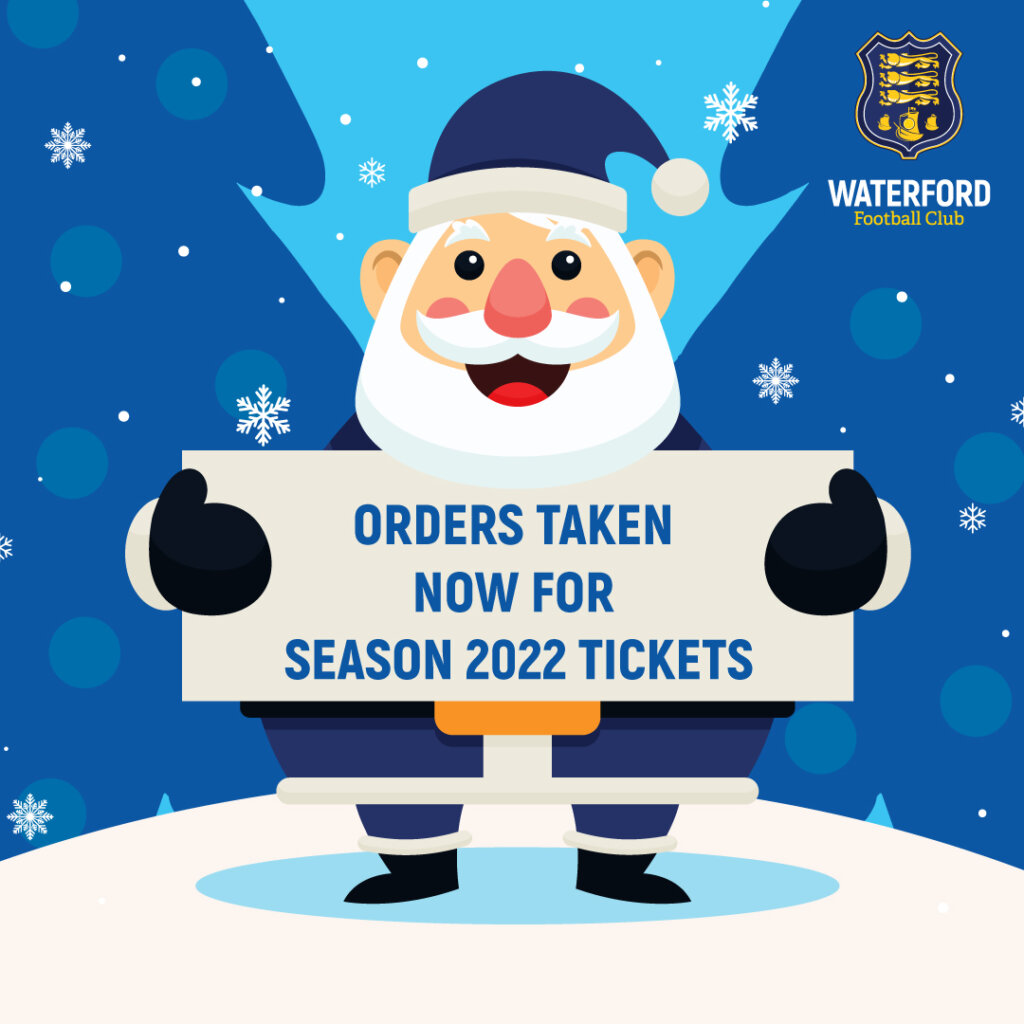