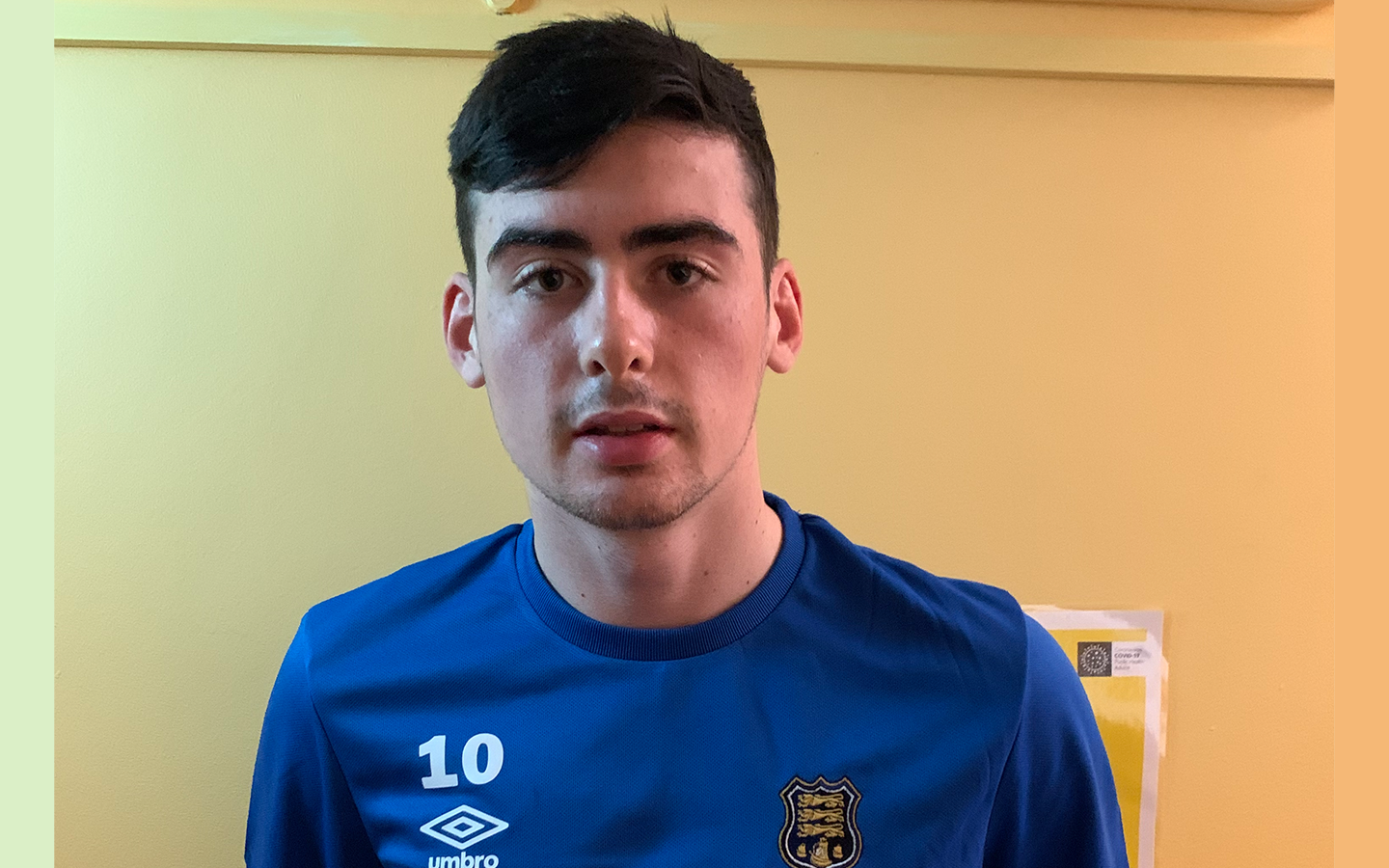 Cian Kavanagh signs for the Blues

Waterford FC is happy to announce the signing of Cian Kavanagh ahead of the 2021 SSE Airtricity League Premier Division campaign.

The 18-year-old attacking midfielder signs with the Blues, having spent time with Hearts and Cowdenbeath FC in Scotland.

The Dubliner started his footballing journey with St. Patrick’s Athletic before joining the Hearts U18s back in 2019. Kavanagh spent the first half of the 2020/21 season with Scottish League Two side Cobenbeath FC.

Speaking to WaterfordFC.ie Kavanagh said he was delighted to have signed with the Blues ahead of the 2021 season.

“I spoke with the manager a couple of times and he has set out his plans and goals for the year and we seem to be on the same page. Working with someone like him is massive for me, it will give me the chance to further develop as a player, and hopefully, that translates to some big performances and results for the team and the fans.

“We’ve had a couple of really good sessions so far in preseason. Obviously, the first few sessions back are always tough, but training has been good. Having somewhere like the WIT Arena to train in is brilliant and all the boys are enjoying it.”