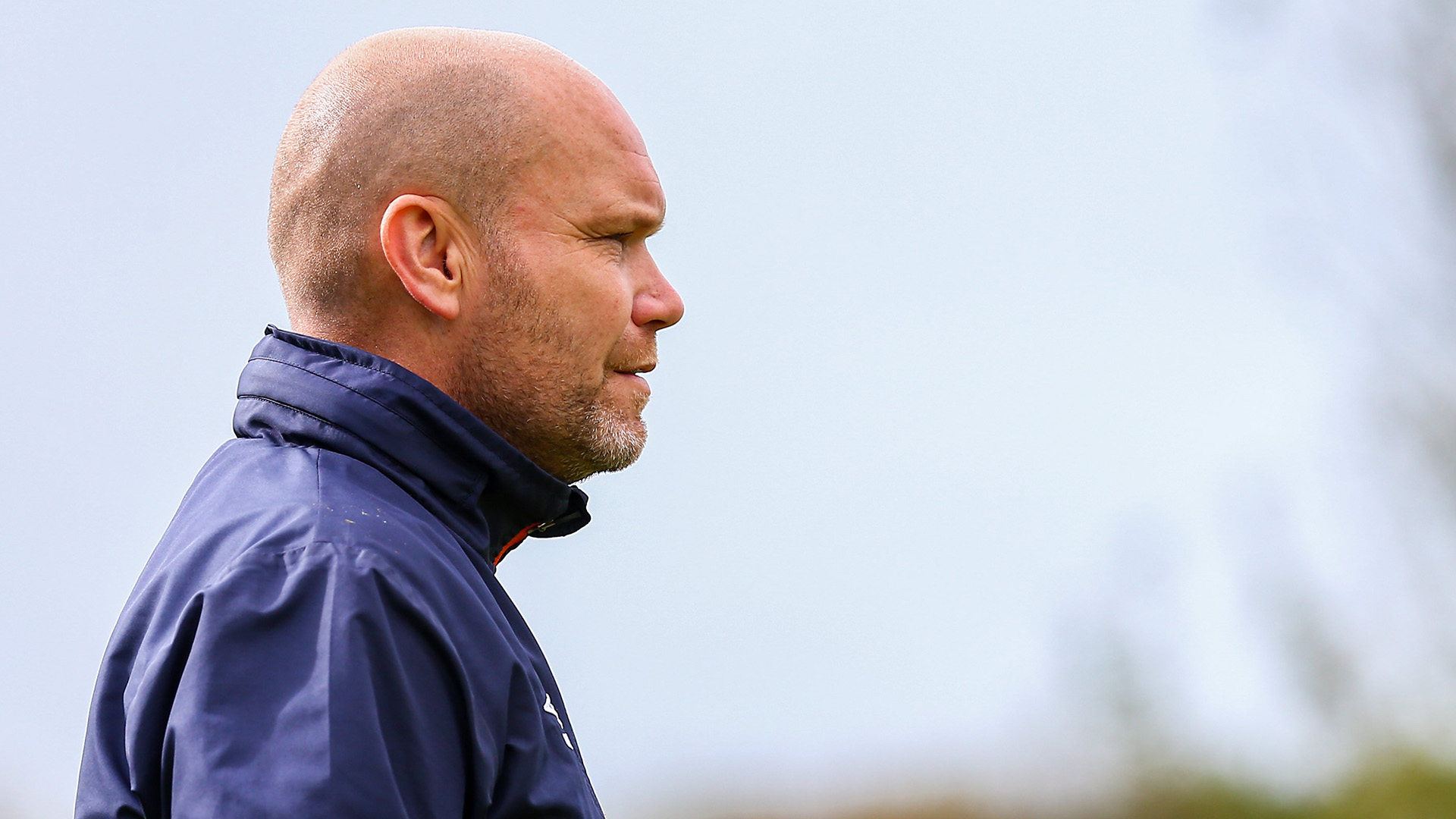 Waterford FC are delighted to confirm that Danny Searle has signed a new long-term contract at the club.

The 44-year-old led the Blues to the Play-Off Final in November, narrowly losing to Premier Division UCD at Richmond Park, after joining the club earlier in the year.

And following talks with owner Andy Pilley regarding the direction of the club, Searle was delighted to commit to the long term project at the RSC.

He said: “I’m delighted to get this deal signed and get planning for 2023. I’m proud of the work that we’ve done since I came in during the summer but we have much more to do.

“The potential at the club is huge and that’s what we’ll be looking to reach over the coming years.

“This is a long-term project for the club and I, so to get this contract sorted means that securing a squad for 2023 is now our main focus.

“I’ve had great support from the club owner Andy and from everybody at the RSC since I arrived here. The fans have been outstanding; and I feel like Waterford is the place to be for me now. Roll on 2023.”

Waterford FC Owner, Andy Pilley added: “We’re delighted to give Danny a new contract at the club – we feel he’s the right man to help get Waterford back where we belong.

“This is a really exciting era for the club as we aim to get back into the Premier Division, and we feel Danny is the first of many pieces we intend to put in place in the coming weeks.

“He’s popular with the supporters and has really bought into the club, the city and me as an owner since I arrived at the club. We can now focus on recruiting a squad capable of winning the First Division this season!”