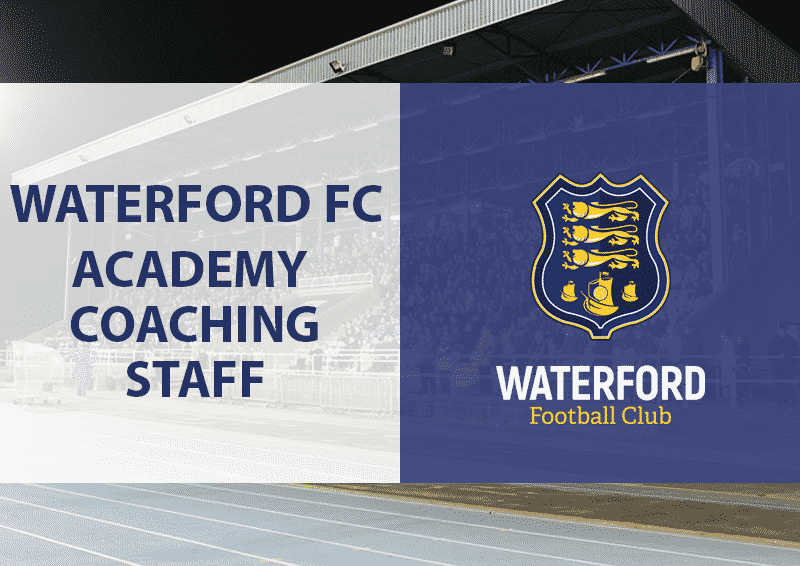 Waterford FC is delighted to announce Gary Hunt as the club’s new Head of Youth Development and confirm details of our 2019 Academy coaching staff. 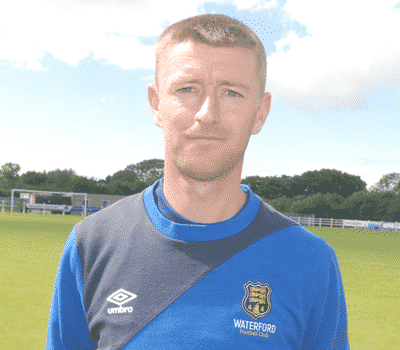 Gary Hunt will manage the running of the Waterford FC Academy in 2019 which includes overseeing our current Under-15, Under-17 and Under-19 teams as well as our Under-13 team in a newly-created U13 National League.

Gary is an experienced UEFA A Licence coach and is undertaking the UEFA Elite Youth A Licence this month. Gary will manage the club’s Under-19 team who will compete in the Under-19 Southern Elite Division.

Derek O’Brien, Derek Browne and Brendan White (U15) and Conor Coad (U17) will continue to work with the club, while former Blues player Shane Nolan (U17) joins the club’s coaching team while Craig Maher joins Gary Hunt as assistant for the Under-19 team. Michael Geoghegan, Sean Geoghegan and Mark Downey also join the club’s Academy coaching staff for 2019 to work with the Under-13 team. 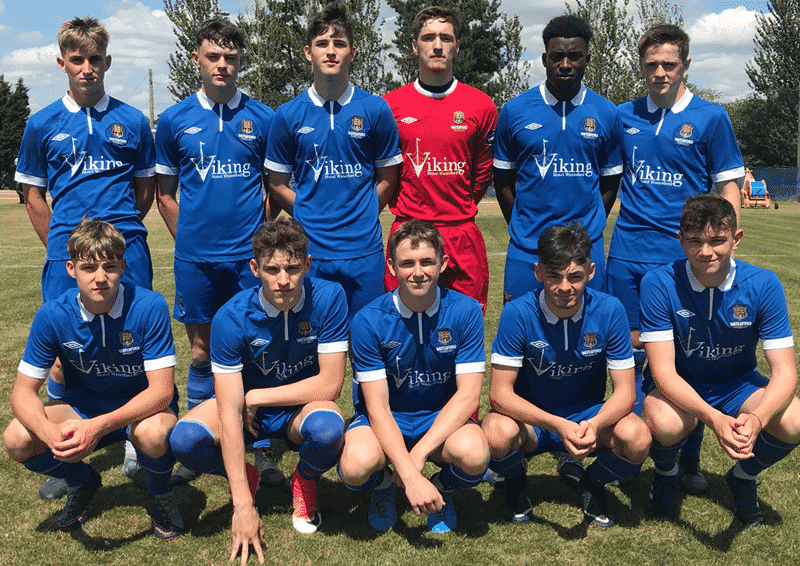 Speaking on his appointment as Head of Academy at the club, Gary said:

“I’m really excited to take on this role within the club and look forward to creating a professional environment for our players to flourish both on and off the pitch.

“The introduction of the U13 league will see us compete at four different age groups and it is massively important to me that we develop both the player and the person because football is only one part of their life.

“I’ll work closely with first team manager Alan Reynolds to give our players the best opportunity to progress into first team football by showing those within the Academy that there is a real pathway for them to make the jump from Academy football to senior football.” 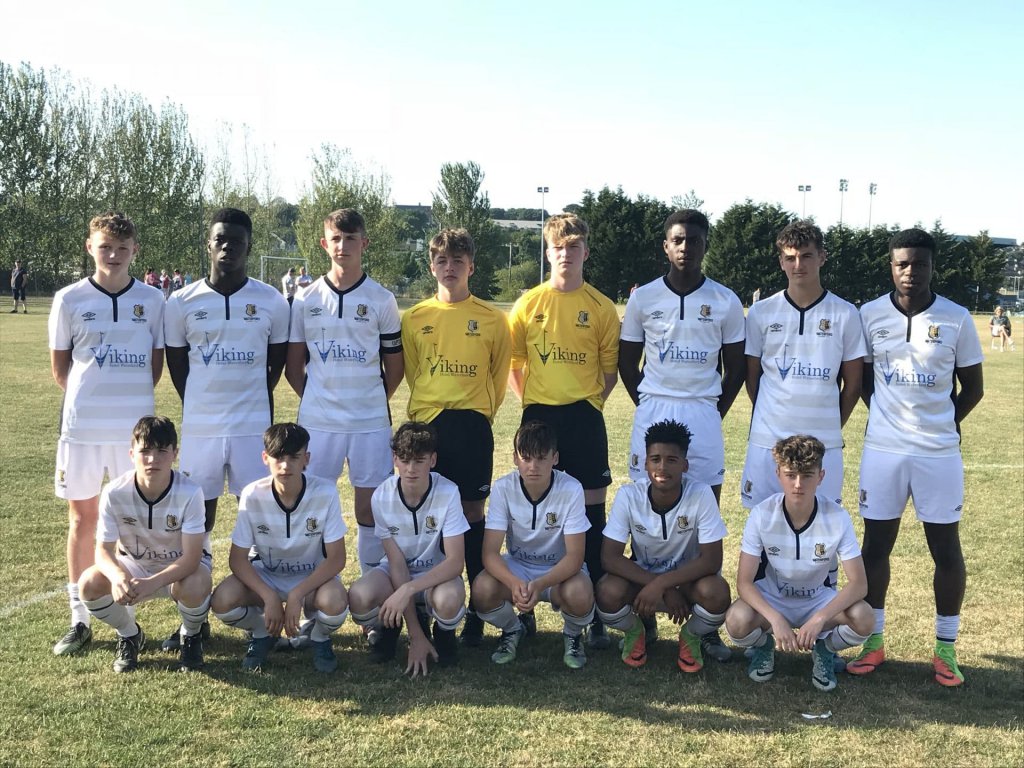 On the current partnerships with Waterford FC, Gary commented:

“I would like to again thank all the grassroots clubs who do amazing work with their players and continue to encourage them to progress their football education with Waterford FC and the work they are doing is really important for these young players.

“Also the links we have with the RSC and WIT Arena as training and match facilities is up there with the best in the country and we must acknowledge these guys for their continued work behind the scenes to ensure this will always be the case.”

Speaking on the appointment of Academy coaches for 2019, Gary said:

“Our Academy can only be as good as those who are teaching the players and I feel we have very good people involved this season that will work extremely hard to have our players in a stronger position come the end of the season both on and off the pitch.

“Head coaches Derek O’Brien, Conor Coad and Michael Geoghegan along with their assistants and our support staff will bring a level of professionalism to the academy which I believe is crucial in the development of these players. I am really looking forward to working closely with all the teams and the various coaches for the upcoming season.”