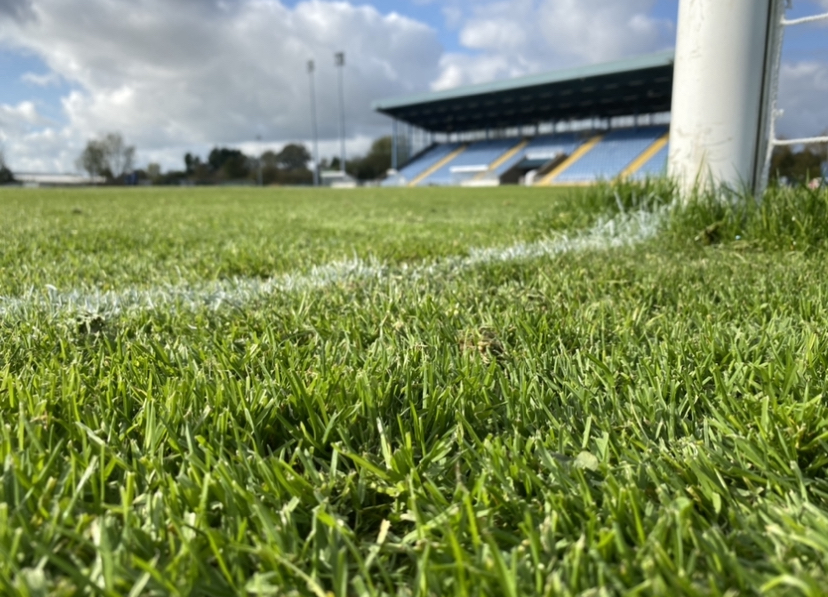 Waterford FC can confirm that Ian Hendon has joined the coaching staff for Friday’s playoff vs UCD in Richmond Park.

Ian will support Dave Bell, the staff and players who are united as a collective in preparing for Friday’s match.

The experienced Englishman played for Tottenham Hotspur and Leyton Orient among others and earned U21 caps for England, before coaching roles over the past 15 years including at West Ham United, Leyton Orient and most recently in Gibraltar.

The Blues face UCD in the promotion/relegation in Richmond on Friday night – tickets can be purchase here: https://www.fai.ie/domestic/waterford-fc-ticket-sales