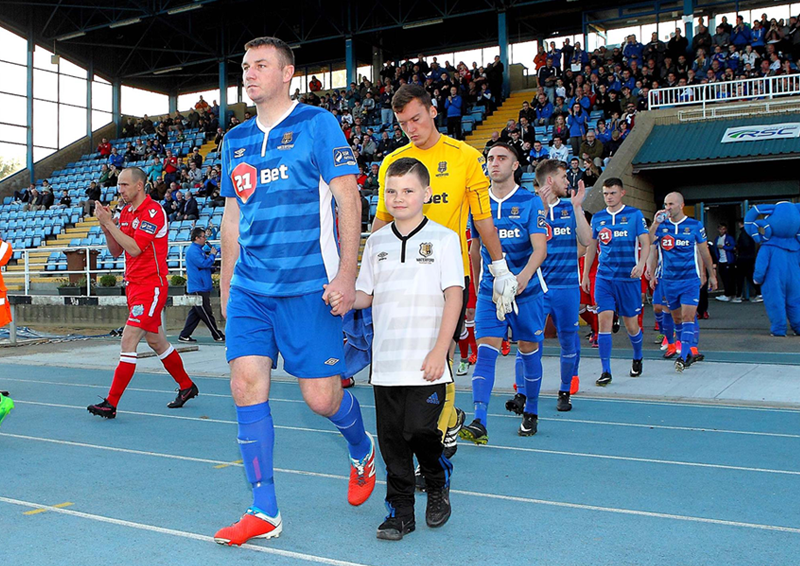 Waterford FC would like to wish Kenny Browne the very best of luck in the future after announcing his retirement from League of Ireland football.

Kenny first joined the Blues in 2004 and certainly left his mark and became a well-sought after defender by top clubs. Having three previous spells with the club, Fletch made a sensational return from high-flying Cork City FC to help manager Alan Reynolds return to top-flight football. Fletch was a rock in defence and played a critical role both on the pitch and in the dressing room to help the Blues secure a first division title in 2017. A fan favourite and a Blue true and true. Fletch will be missed by everybody involved with Waterford FC.