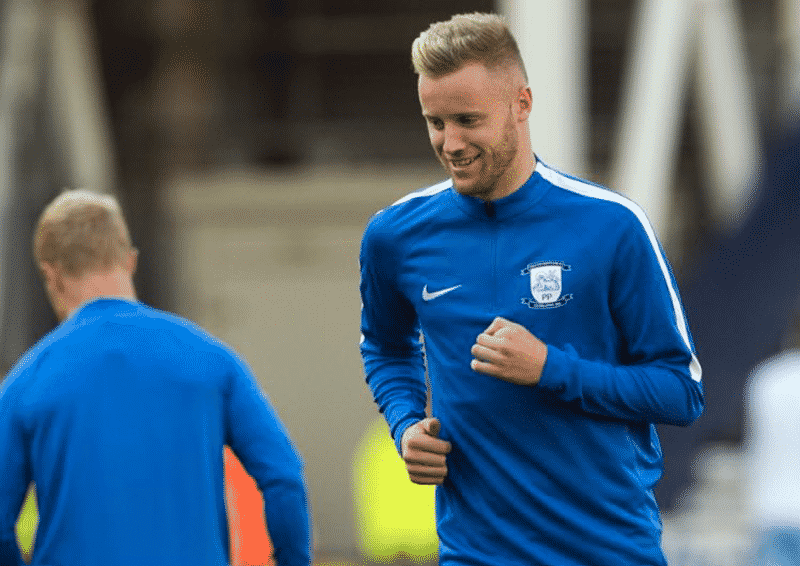 Waterford FC is delighted to announce the loan signing of Kevin O’Connor from Preston North End.

Kevin last played with the Blues back in 2014, when he made 43 appearances over two seasons, scoring three times.

Speaking to WaterfordFC.ie O’Connor spoke of how happy he was to return and for his goals for his time at the RSC.

“I’m delighted to be back, Waterford is a massive club and I’m over the moon to be finally back playing in the RSC. I started out my senior career here when I was 17, so for me, it’s massive to get to come back to play again.

“It was great to get the call off Rennie (Alan Reynolds), he’s been a massive influence on my career from development squads right up to senior football. He trusts and believes in me, and any footballer who says that isn’t a huge factor when signing for a club is lying.

“I’ve zero doubts in my mind that Rennie will build as strong a squad as he possibly can. I know him long enough now to know he doesn’t do things by halves. Even now there’s a nice mix of experience and youth in the team. I’m not a young lad any more in terms of how long I’ve been playing in this league, so hopefully, I’ll be able to help the younger boys to develop.

“I’ve no doubt January will see the coaching staff running the legs off us, but those few weeks behind closed doors are when a squad grows together and bonds are made. It’s easy to see who wants to be there in those early weeks of preseason

“I’m delighted to have gotten Kev in on loan. He’s a great player and he knows what this club is all about.

“He’s been around the league for a good few years, and he’s still relatively young. I’ll be hoping he’ll be able to lead the younger players on the pitch, while still being able to run himself.”

Waterford FC seasons tickets can be purchased at waterfordfc.ie/tickets