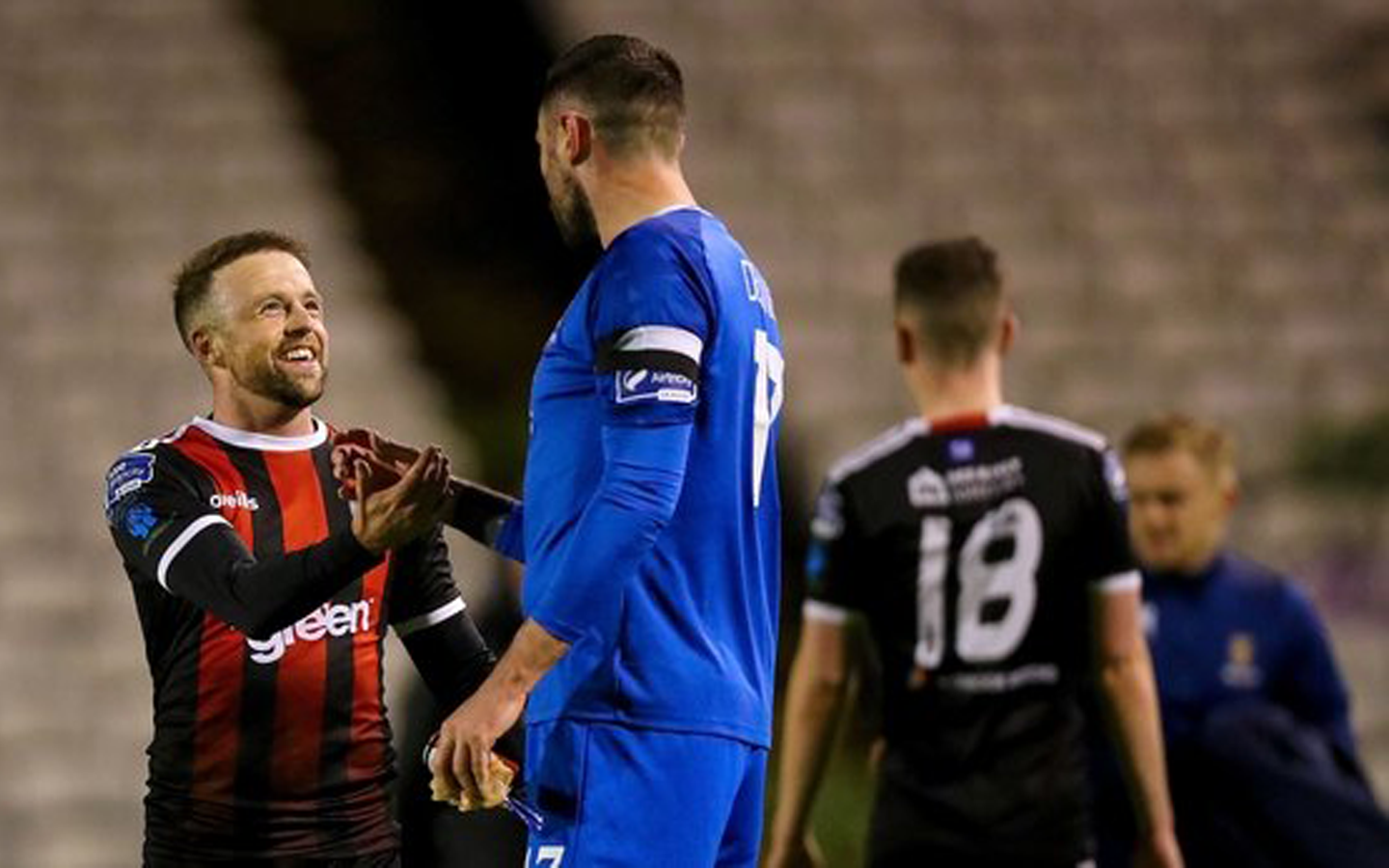 In the final game before the mid-season break, the blues travel to Dalymount Park to face a Bohs side that has blown hot and cold so far this season. Keith Long’s men sit 6th in the table after 13 games but will have hopes of a higher finish come the end of the season.

It was a weekend that summed up both sides start to the campaign, Waterford’s injury-hit squad showed great heart and determination but ultimately came up short once again in both games, while Bohs big game proficiencies will once again be questioned after their 3rd Dublin derby loss of the season against St. Pat’s on Friday night. Bohemians undoubted quality was on show in the steam-rolling of a struggling Dundalk team 3 days later, but the inability to get the job done in big games will be a major worry for Keith Long and his coaches. Georgie Kelly led the hammering with a hat-trick against his old employers while former Waterford defender Tyreke Wilson also popped up with a rare goal. The Manchester City academy graduate will not be available against his old side however after he saw red on the 50-minute mark.

The saying ‘Fighting one hand behind your back’ must have crossed the mind of Marc Bircham in his opening two weeks in the South East, the Londoner has had to deal with more than most when assembling a squad for match day. In spite of this, his philosophy is already evident in his team performances with the players being given the freedom to play and express themselves on the ball. After two promising performances that deserved more, Marc and his players will be heading to the capital with a point to prove this weekend.

Managers View: We’ve put in two great performances and got nothing out of them which is unfortunate but we’re continuing to improve week on week. We have Tim and Oscar back which is a boost. We know that we’ll have to put in a strong performance again today if we’re to come away with a result. They’ve won two of their last three and play a very nice style of football. But as I tell the guys, we have to keep our composure, our chances will come and we must be ready to take them.

Team News: Both Tunmise Sobowale and Oscar Brennan return to the side whilst Daryl Murphy, Prince Mutswunguma, Jack Stafford, Isaac Tshipamba, Kyle Ferguson remain out of the side. Some of which are awaiting covid clearance.