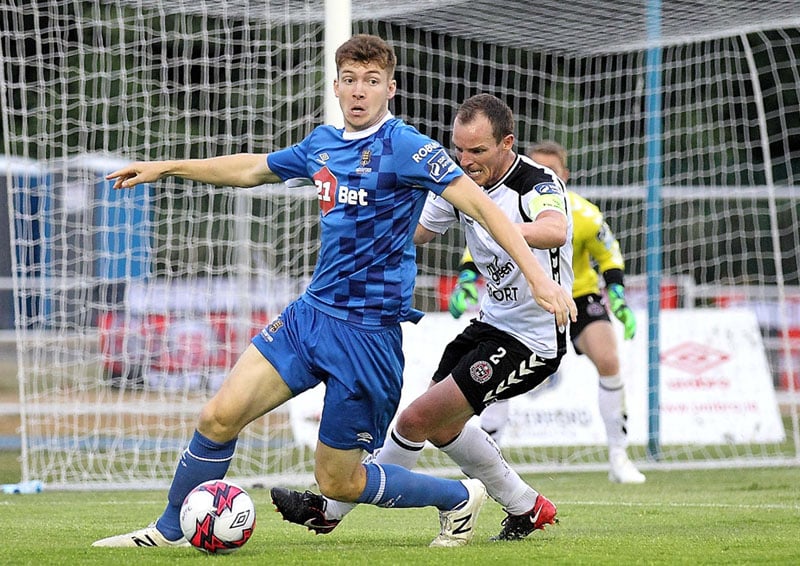 Waterford FC are back in action this Friday with a trip to Dalymount Park to face an in-form Bohemians.

The Blues come into the game after a free weekend due to FAI Cup competition but are on the back of two wins from two in the RSC in the Premier Division.

Two weeks ago the Blues picked up a 1-0 win in the RSC. Estonian international Sander Puri struck in the first-half from Noel Hunt’s driven cross to score the only goal of a closely fought game against Sligo Rovers. A week previous, goals from Puri and Noel Hunt secured a 2-0 win at home to Bray Wanderers.

Opponents Bohemians sit 10 points behind the Blues but are the form team at the moment with nine wins from their last 10 competitive matches. They also face Cork City in an FAI Cup semi-final replay on Monday to face Dundalk in the final.

The Blues have so far picked up seven points from the three meetings of the sides this season; 1-0 wins at home and away, as well as a 1-1 home draw most recently.

Speaking ahead of the game, manager Alan Reynolds said:

“I was delighted with the win in our last game against Sligo Rovers. There wasn’t a lot in the game but I was delighted that we got the goal and got the points.

“We had no match last weekend but the players have trained well and they’re raring to get back on the pitch to build on the last two results.

“We’re well aware of the great form that Keith [Long] has his side in so we know it’s going to be a really tough game up there. I think we’ve been great all season and I’m looking for a big push from everybody for the last four games.”