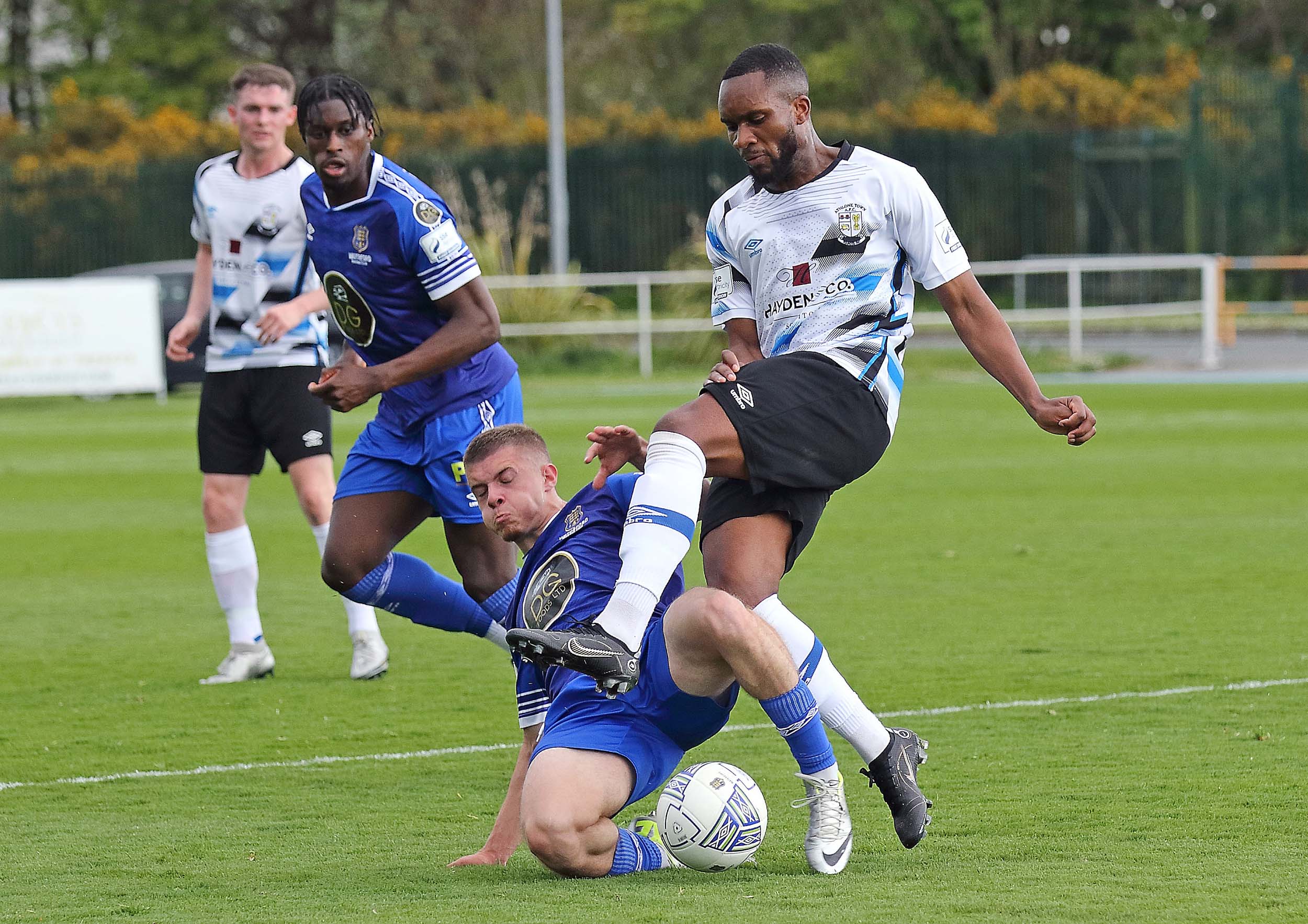 Waterford FC take on Bray Wanderers in the Carlisle Grounds this Friday looking to make it three wins on the bounce.

The Blues come into Friday’s match on the back of a home 1-0 win on Monday afternoon against Athlone Town. A second-half goal from Louis Britton secured the points for the 10-man Blues after Richard Taylor had been sent off just before half-time for a second yellow card.

Britton found the net on 74 minutes after Phoenix Patterson found the loanee inside the 18-yard box; the striker making no mistake in finding the back of the Athlone net. That three points meant back-to-back wins and successive clean sheets for the Blues.

Bray will be looking for a first win in five, as the Seagulls drew 1-1 on Monday against Wexford FC in Ferrycarrig Park. Bray opened the scoring after seven minutes through Ben Feeney but the lead lasted just nine minutes.

The sides last met back in February in the RSC when a Louis Britton goal secured a 1-0 win for the Blues. The sides last played competitively in the Carlisle Ground back in 2019 in the League Cup quarter finals. A Scott Twine goal proved the difference as the Blues progressed to the semi-final of the competition.

From The Dugout: Speaking ahead of Friday’s match against Bray Wanderers, Assistant Manager Gary Hunt said:

“Three points and a clean sheet was great for us [v Athlone]. That’s back-to-back wins and successive clean sheets which gives us a good platform to build from.

“Games keep coming and it’s a short turnaround. We had 10 days before the Athlone game but we’ve recovered well now and are looking forward to Friday. Training has been good since that match on Monday but we know Bray will offer another challenge that we have to be ready for.”