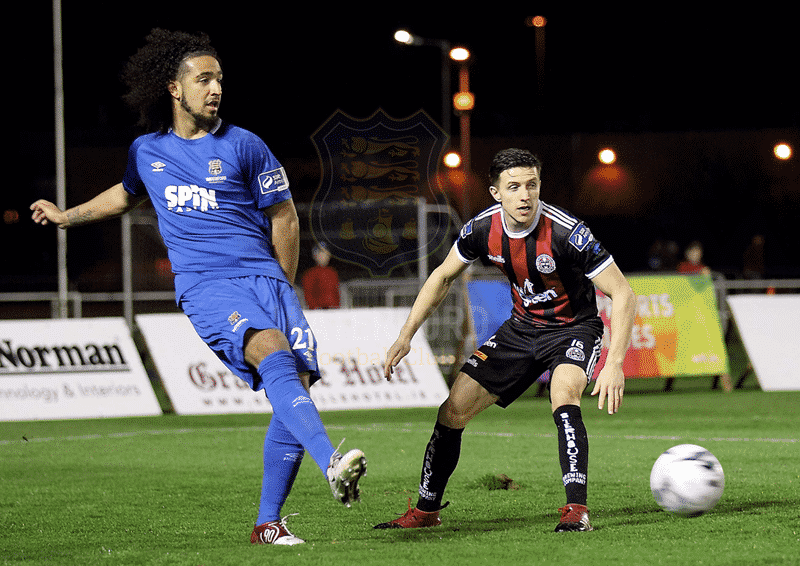 Waterford FC are back on the road this Friday evening with a trip to Oriel Park to face reigning champions Dundalk.

It’s the Blues’ fifth game of the 2019 season, their third away from home, and they’ll be keen to build on Friday’s draw against an in-form Bohemians side at the RSC.

Alan Reynolds’ team will have been happy with the workout last Friday and, with no midweek fixture, the welcomed recovery and preparation time ahead of this weekend’s match in Dundalk.

Dundalk had the upper hand last season in the four league meetings between the sides; the Blues winning one of the home matches 2-1 against the then-Stephen Kenny side.

To date, Waterford FC have beaten Cork City and picked up a good point at home to Bohemians to put four points on the board after four matches.

MANAGER’S VIEW: Speaking to WaterfordFC.ie ahead of the trip to Dundalk, manager Alan Reynolds said:

“I was happy to get a point against Bohs to be honest; they were the form team coming down and I think especially in the second half that if either team was going to win the game, it was going to be us.

“With no midweek game this week, we’ve been able to give some lads time for some knocks to clear up and get ready for Friday – they’ve needed that extra few days after playing through the pain barrier the past few weeks.

“Going to Dundalk is never easy but it’s one you have to look forward to. They’ve been the top team over the past few seasons and we’ve had some good games against them last season, including beating them at the RSC, so we’re all looking forward to another challenging game on Friday.”

TEAM NEWS: Kevin Lynch remains a doubt after missing last week’s match against Bohemians, while Bastien Hery is also a doubt following a foot injury picked up against Bohs.