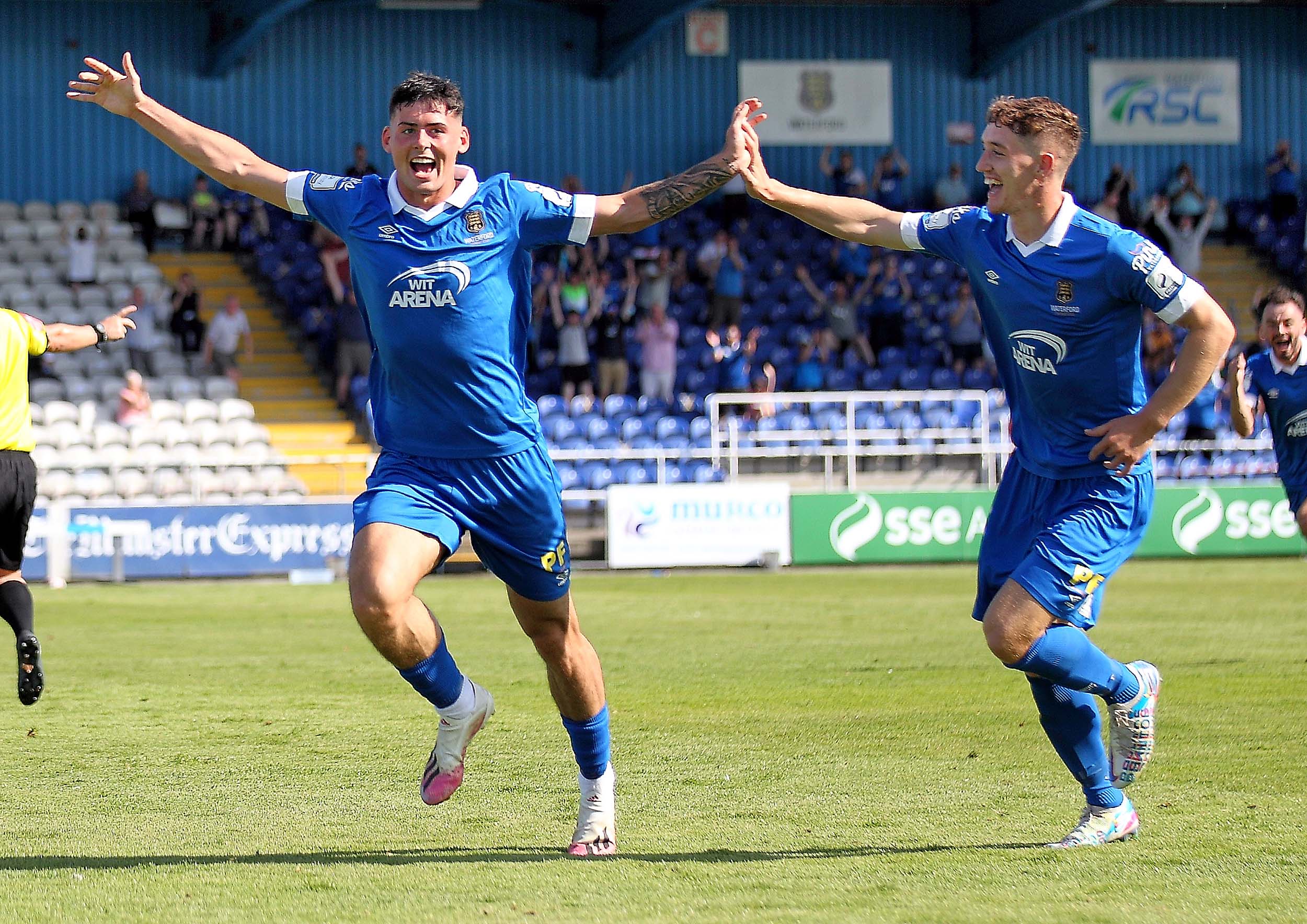 Waterford FC are on the road this weekend with a trip to the Showgrounds on Saturday night to face Sligo Rovers.

The Blues come into the game in good form after a 1-0 win over Drogheda United last Friday night in front of a big home crowd in the RSC. A second half goal from Phoenix Patterson saw Marc Bircham’s side take the points.

Sligo come into the game on Friday on the back of a 4-1 loss against Dundalk in Oriel Park last weekend. A Johnny Kenny goal on 14 minutes equalised things up for the Sligo before a second from Sean Murray and a brace from Patrick Hoban saw Dundalk secure all three points.

The sides last met back in July when a Cian Kavanagh wonder goal saw Bircham’s Blues win. The Blues’ last trip to the Showgrounds came in 2020 when the home side ran out 2-1 winners despite the Blues taking an early lead.

The Blues currently sit in 9th in the league standings, two points off of automatic safety; Sligo currently sit 3rd in the table.

“We’ve had a good week in training and we’re looking forward to Saturday’s game. After our win last weekend we want to keep on the front foot and it’ll be no different on Saturday.

“Sligo lost last weekend but we know they’re a good team. We’ll look to exploit some areas but we need to go to win.

“Every game between now and the end of the season is a big game so we have to approach each as they come. We’ve got some players back from injury and we’ll have to be at our best. We won the last meeting with in the RSC but we’re expecting another tight game.”

Team News: Shane Griffin continues his recovery from an ankle injury and is doubtful while John Martin is suspended after an accumulation of yellow cards.