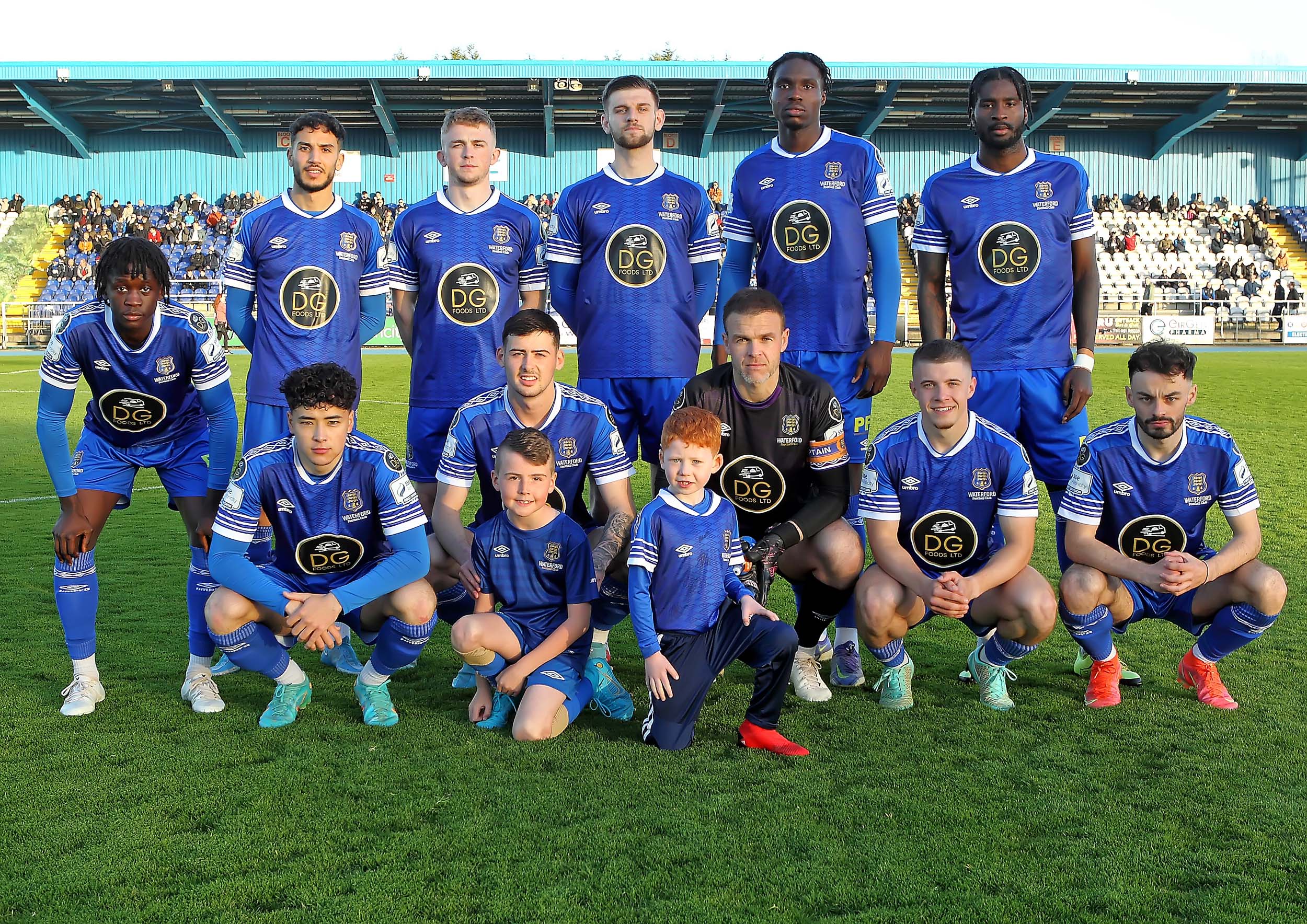 Waterford FC return to the RSC on Friday night with Cobh Ramblers the visitors to the Southeast.

The Blues come into Friday’s match on the back of a 4-1 win last Friday night against Bray Wanderers in the Carlisle Grounds.

Goals from Phoenix Patterson, Shane Griffin and a Louis Britton brace ensured the Blues returned home with all three points after a comfortable win.

Cobh will be looking to pick up their first win in four having fallen to a 4-0 defeat at the hands of Galway United last weekend.

The sides last met back in April in St Colman’s Park when goals from George Forrest, Cian Kavanagh and a double from Phoenix Patterson saw the Blues win. The sides last played competitively in the RSC back in 2017. An excellent performance from the Blues saw them put four past Ramblers.

From The Dugout: Speaking ahead of Friday’s match against Cobh Ramblers, Assistant Manager Gary Hunt said:

“Cobh are on the back of a defeat at home to Galway United last week and will be hoping to put that right tonight.

“However, we have put together a good run of results lately and we will be hoping for more of the same tonight. Last weekend in Bray the lads managed to show great character after conceding a late goal by going down the other end and putting two goals away to give us a 3-goal victory.

“We were disappointed to concede but will take the confidence of the previous wins into [Friday’s] game.”