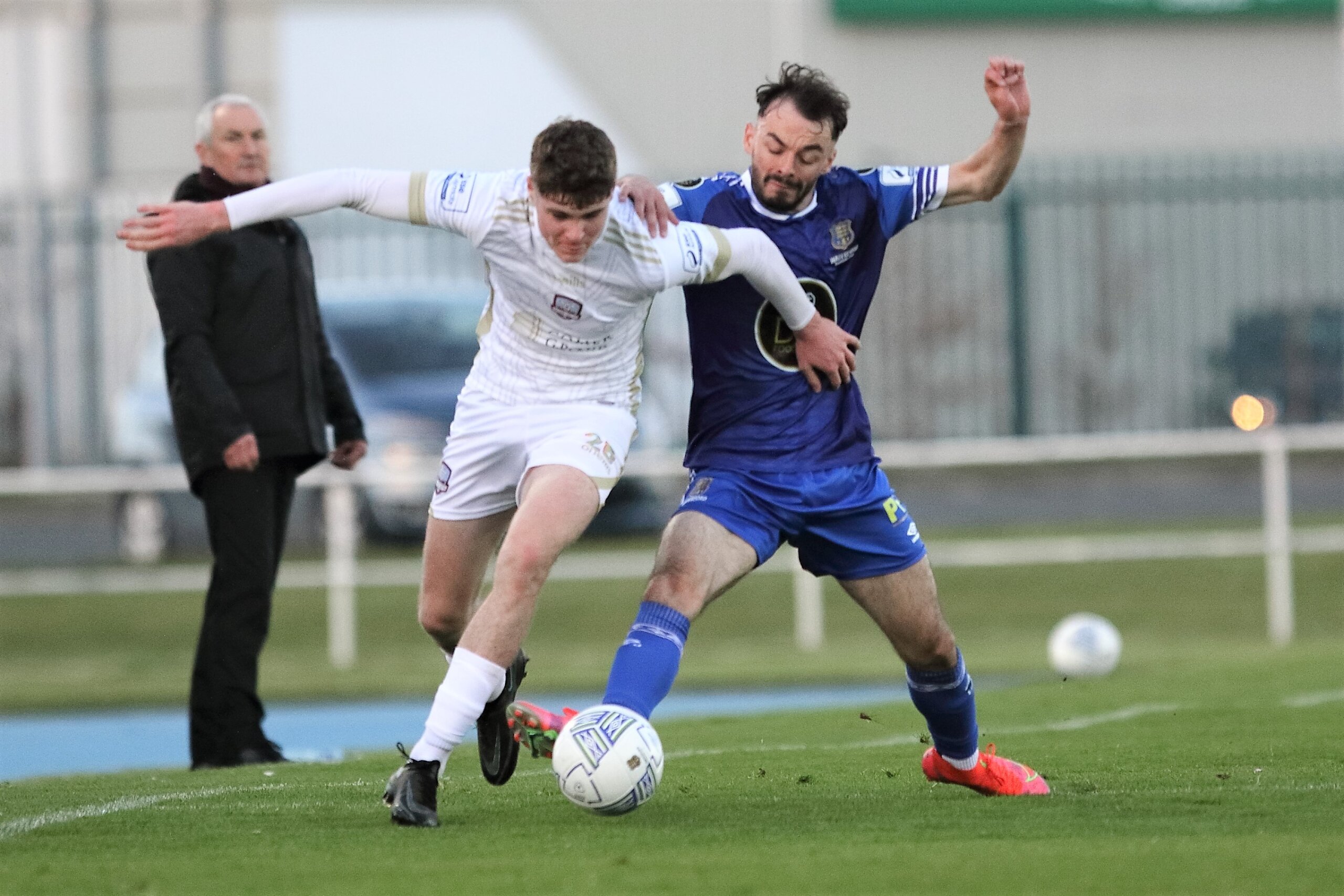 Waterford FC return to action this Monday with Cork City the visitors to the RSC for the second Munster Derby of the season – kick-off 2pm.

The Blues come into the game after a 1-0 defeat at home to Galway United on Friday night. A solitary Manu Dimas first half goal was enough for the visitors to take the points, despite the Blues hitting the woodwork twice in the second half.

The first meeting between the sides saw Cork come out 2-0 winners in Turners Cross in March. Friday’s defeat leaves the Blues in 4th place, six points behind Cork City.

“It was a frustrating night [against Galway]; with other teams dropping points in the league but we couldn’t take advantage.

“We’re working hard on a number of things and creating chances but it’s just not going in for us when you see the two that hit the crossbar too.

“The focus is now to Monday, there’s no feeling sorry for ourselves, we play the leaders on Monday and have to be ready to give that a good go. Junior will be a big loss now too but others are ready to step up.”