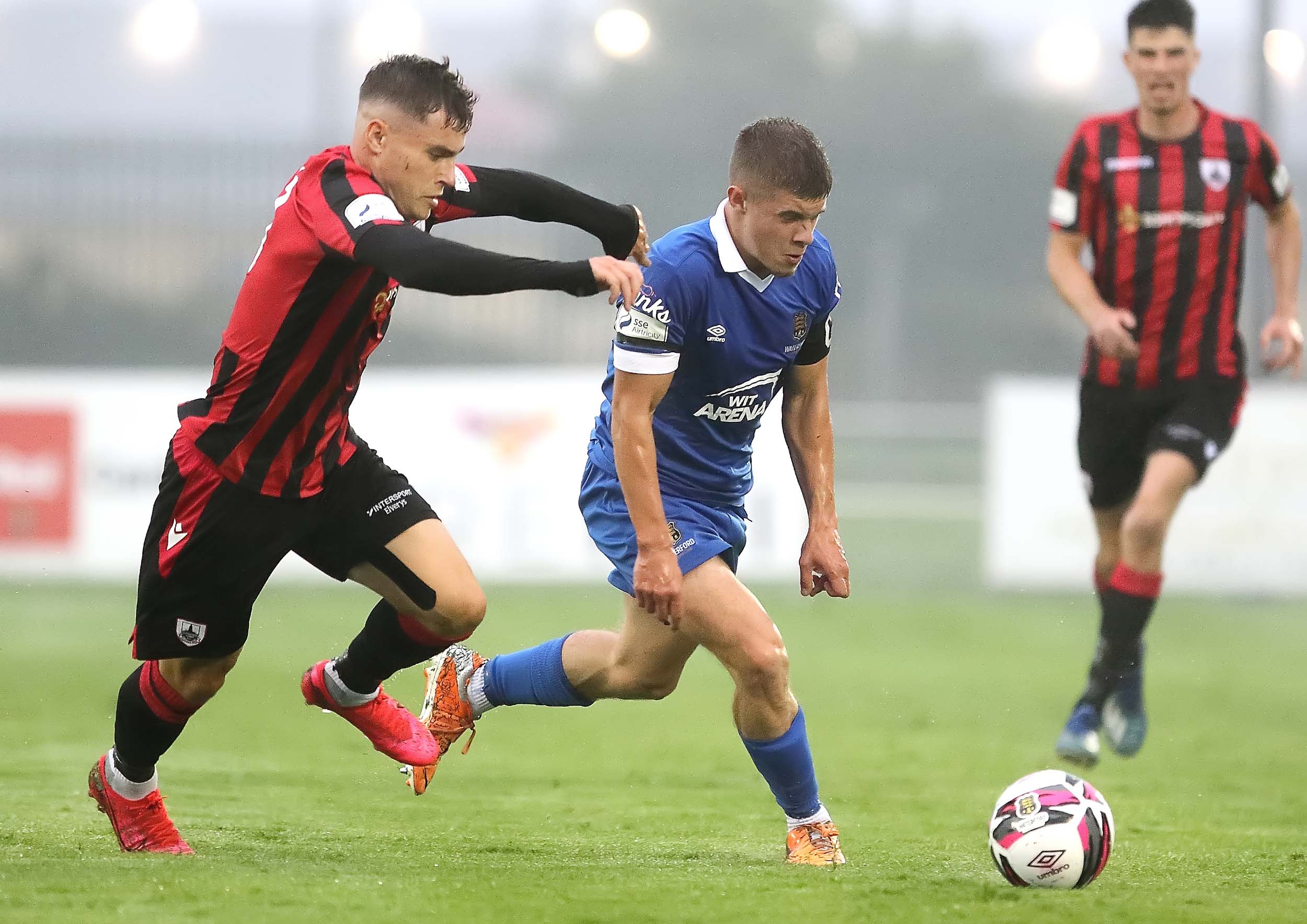 Marc Bircham is without a list of regulars with suspensions and injuries hitting the Blues squad ahead of the final home league game of the season.

The Blues come into the game on the back of a 1-1 draw in Longford last weekend. Anthony Wordsworth gave the Blues the lead on 65 minutes before Dean Williams levelled things up from the penalty spot ten minutes later.

The sides last met back in August when St Pats won 2-1 while our last meeting in the RSC saw the teams share the spoils in a 1-1 draw.

The Blues currently sit in 9th place in the league, level on points with Finn Harps, with goal difference leaving the Blues in the play-offs. That means all three points are needed and for Finn Harps to drop points against Longford if Marc Bircham’s side are to avoid the play-off.

“We needed to win last weekend and we didn’t get the job done. We’ve been leading in the last three games so we’re disappointed. We had the chances and you have to take them when you are where we are in the table.

“It’s out of our hands now so all we can do is prepare as best we can for Friday night and look for points. We know we need other results but we’ll focus on being ready for St Pats and give it a good go.

“We’re missing more bodies due to injuries and suspension and really down to the bare bones with players for Friday but we’ll work with who we have, prepare ourselves the best we can with the players and try give our fans something to shout about because they deserve it. They’ve been brilliant all season and we’ll need them again on Friday night.”