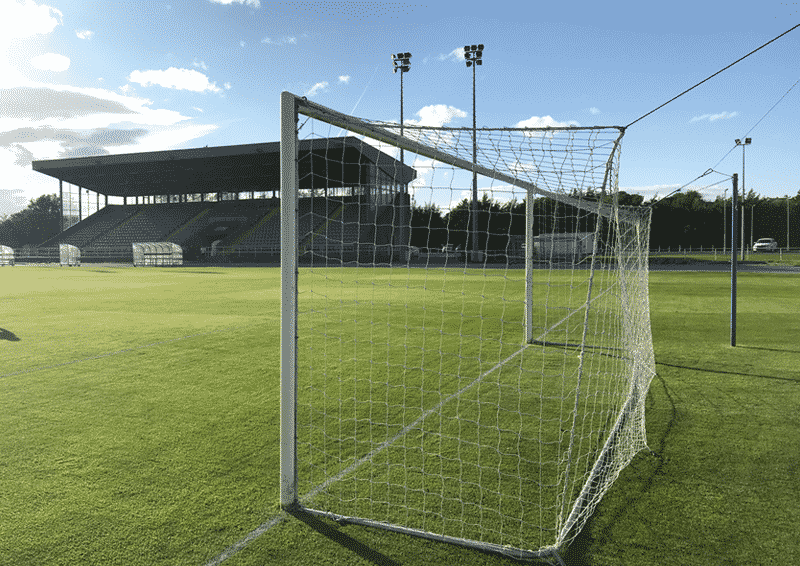 Waterford FC will take to the RSC this Friday night for the first time in this year’s SSE Airtricity League as the Blues take on Bohemians.

Alan Reynolds’ side goes into the game on the back of a good 1-0 win last Friday night against St Patrick’s Athletic. Kevin O’Connor’s goal on 49 minutes proved decisive, as a stellar performance from Brian Murphy kept the Saints at bay.

Bohs will be looking to put their first points of the season on the board when they travel to the RSC. A late Aaron Greene goal saw Keith Long’s side miss out on a share of the spoils last Saturday in Dalymount Park.

The sides last met back in September in Dalymount Park. A late goal from Tom Holland ensured the Blues left North Dublin with all three points after Rory Feely’s early first-half goal was cancelled out by Ross Tierney.

Bohemians the last visit to the RSC saw the Gypsies come away with all three points. A Michael Barker goal on 90 minutes was enough to cancel out first-half own goals for either side, as Keith Long’s men won on a 2-1 scoreline.

Of the sides meetings since the Blues returned to the top flight, it is Alan Reynolds’ men who have been more successful. The Blues have won on four occasions and only lost once.

Managers View: Speaking to WaterfordFC.ie ahead of this weekend’s match against Bohemians, manager Alan Reynolds said:

“Last week was brilliant for us. As a group, it gave everyone a massive lift. Was it perfect? Not by a long shot. Did each player give 100% to the cause? Most definitely. Just look at some of the tackle lads were putting in as the game wore on. They were literally putting their bodies on the line and that is all I ask of them.

“I look at Tyreke Wilson, who hasn’t played in a while, and the two centre backs Akin and Andre. They looked excellent to me. They look quick, aggressive and young. They made mistakes, but they got a real taste of football here in Ireland up in Inchicore last week and they were buzzing with it.

“Bohs are a top side. I’ve played in derby games and I know what it’s like to come out on the wrong end of a 1-0 defeat. They’ll be coming down here looking to make things right and put three points on the board.

“We’ve a good record against them since we came back to the premier. In eight games we’ve only lost once. The boys have all trained hard this week, and I’m sure they’ll be looking to extend that record against them and get our first home win of the season out of the way.”

Team News: Dean Walsh misses Friday’s game due to a hamstring. Jack Larkin will also miss out, while Akin Odimayo is doubtful due to illness.

ACCREDITATION: Media accreditation is mandatory at the RSC for members of the media wishing to attend the game and you are asked to notify the club by 12noon on matchday. Please email niall.lonergan@waterfordfc.ie identifying your media organisation, your match night role, and if a workspace is needed.

Please note that only FAI Media Pass holders will be permitted. For car park entry at the RSC, you are asked to arrive before 6.45 pm at which time the car park will be closed. The dressing room and tunnel areas of the RSC are strictly out of bounds and post-match interviews will take place in the hospitality area in the Old Stand.