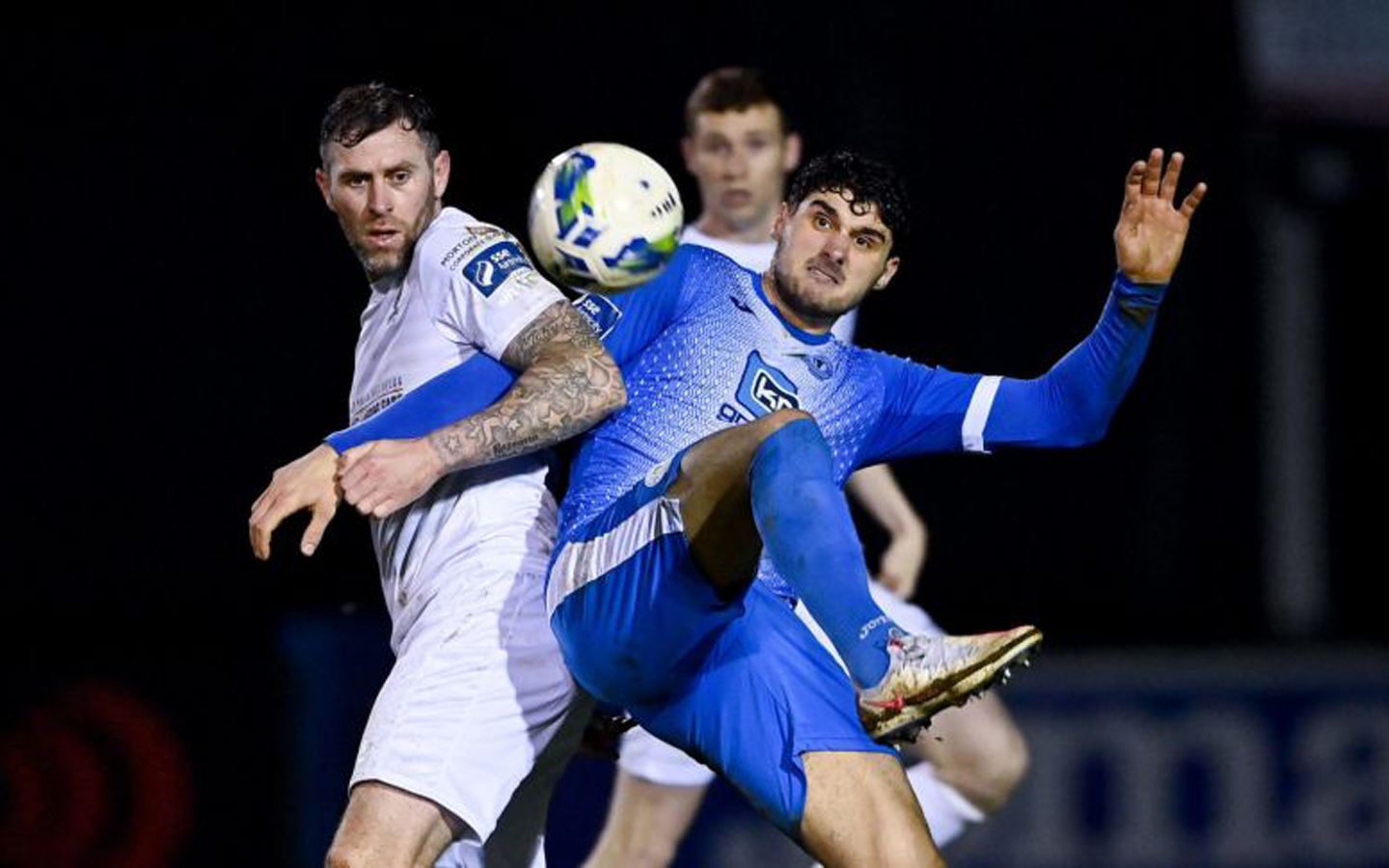 This game sees two teams that have had their fair share of challenges of late. Finn Harps started the season in great form but have only one win in seven and are slowly slipping down the table, while the blues injury/covid frustrations are troubling preparations for yet another game week.

Harps have struggled in recent weeks to get a foothold in games and have been heavily dependent on the heroics of goalkeeper Mark Anthony McGinley. The keeper produced two exceptional performances in their last two outings against Dundalk and Drogheda but a last-minute free-kick by Dane Massey on Saturday night denied Ollie Horgan’s men from making it two unlikely draws in succession. Horgan himself will serve the last of his three-match ban against Waterford on Monday night after getting sent off against Shamrock Rovers last month, and he will be joined on the suspension list by David Webster after the defender picked up two yellow cards in the loss to Drogheda.

With the mid-season break just around the corner, this final week of league fixtures gives both these teams a great chance to go into the break on a high. Waterford are away to Bohemians on Saturday night but will have their eyes firmly on the visit of Finn Harps this Monday with the aim of getting their first win under new manager Marc Bircham.

Managers View: “It’s great to have a game so quickly after a loss, the guys will be looking to get back out there and put things right. We did everything right Friday except come out without a point. I was really impressed with the team’s performance.”

“They’re a great bunch of lads, very eager to learn. We just need to get a few more back in the squad which will happen. If we can compose ourselves tonight and take some of the chances presented to us on Friday, we’ll be well in there with a chance.”