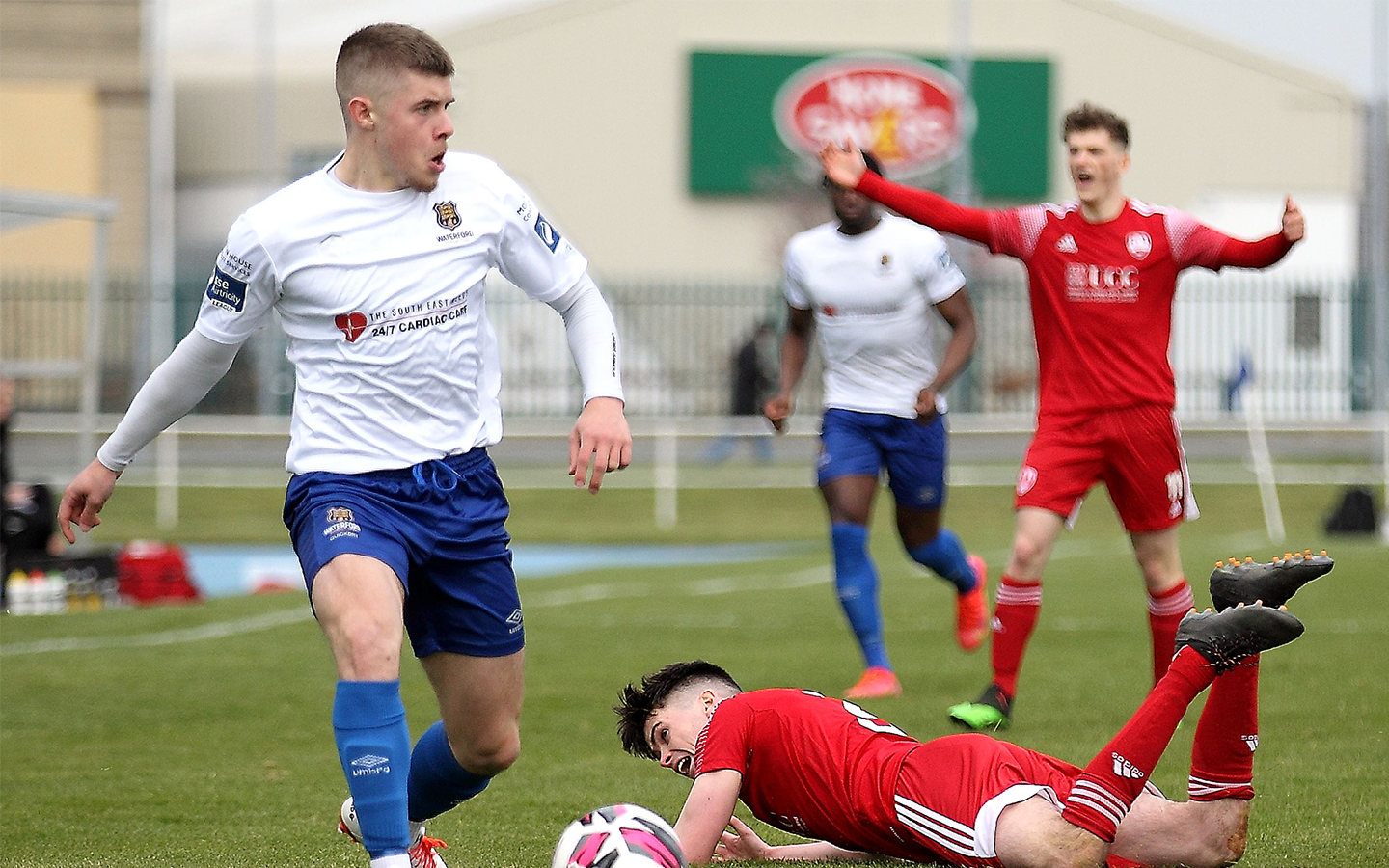 Waterford FC welcomes first division side Wexford FC to the RSC this weekend in what is the final pre-season game before the blues get their 2021 season up and running in Drogheda next Friday night.

Waterford will look to bounce back from last weekend’s defeat to Cork City with a good performance here against a side that has struggled for form in their pre-season so far. Wexford conceded a late own goal in a 1-0 loss to Drogheda back in February, this was followed by 4-1 and 4-0 defeats to Shelbourne and St. Pat’s, respectively. Wexford does carry threats, however, none more so than former Waterford academy graduates Jack Larkin and Success Edogun who have both signed for the first division side in recent months.

Saturday will give both teams an opportunity to improve their form and bring momentum into the new season. Wexford starts with a tricky tie against Cabinteely in Ferrycarrig Park on the 26th of March, while Waterford puts together their final preparations before a trip to Louth under the lights!