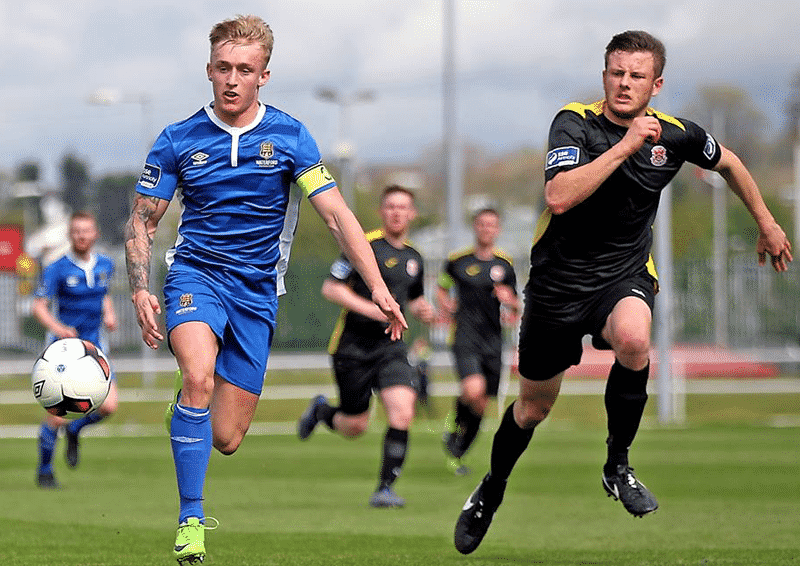 Waterford FC is delighted to announce that Dean O’Halloran has re-signed for the 2019 season. A fans favourite at the club, Waterford-born O’Halloran will stay for a third season with the club.

The attacker played with Southend United before a move to Fulham. On his return to Ireland, he joined Bohemians before signing for the Blues ahead of the 2017 season; helping the club to win the First Division and promotion to the Premier Division.

The 23-year-old former Republic of Ireland underage international made 20 appearances last season and bagged the winner in the Blues’ first game back in the Premier Division in a 2-1 win over Derry City. 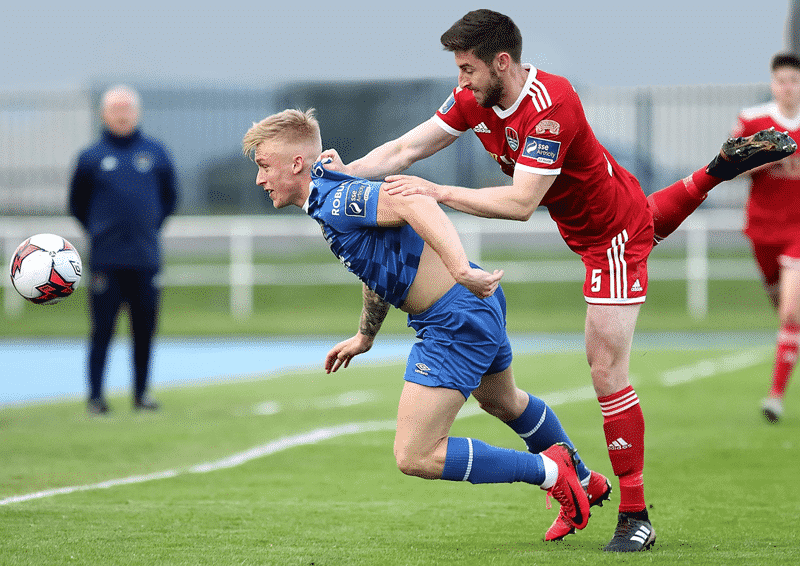 Speaking to WaterfordFC.ie after signing for the 2019 season, O’Halloran said:

“I’m delighted to be back for my 3rd season at the club. We have a good squad being put together at the moment so we’ll be looking to build on last year.

“We’ve lots of new lads after coming in and it’ll be a very competitive squad with everybody fighting for places.

“On a personal note, I learned a lot from last year and have taken on board lots of things from Rennie [Alan Reynolds] that he’s looking for so I’m really just looking to push on and feature more this season.”

“It’s great to have Dean with us again for the 2019 season. He came in before the 2017 season and was a great lad to have around the club as we won the league.

“He’s pacy and causes a lot of problems for defenders which we’ll look to utilise. He’s also a local Waterford lad too which is brilliant to have in the squad; he has a passion for the club and that’s what we’re after.

“We’re slowly but surely putting the squad together and Dean re-signing is another step for us.”