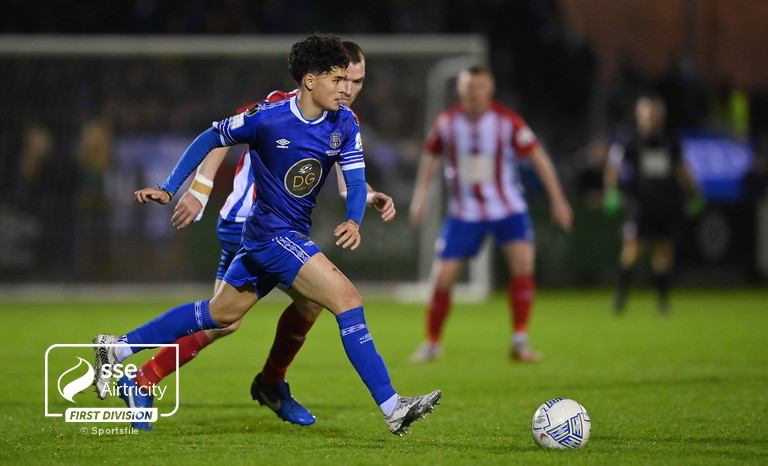 Patterson Nominated for Player of the Year Awards

The in-form attacking player has been in brilliant form this season, finishing top scorer in the league as well as chipping in with Cup goals and assists throughout.

Patterson is nominated for two awards: