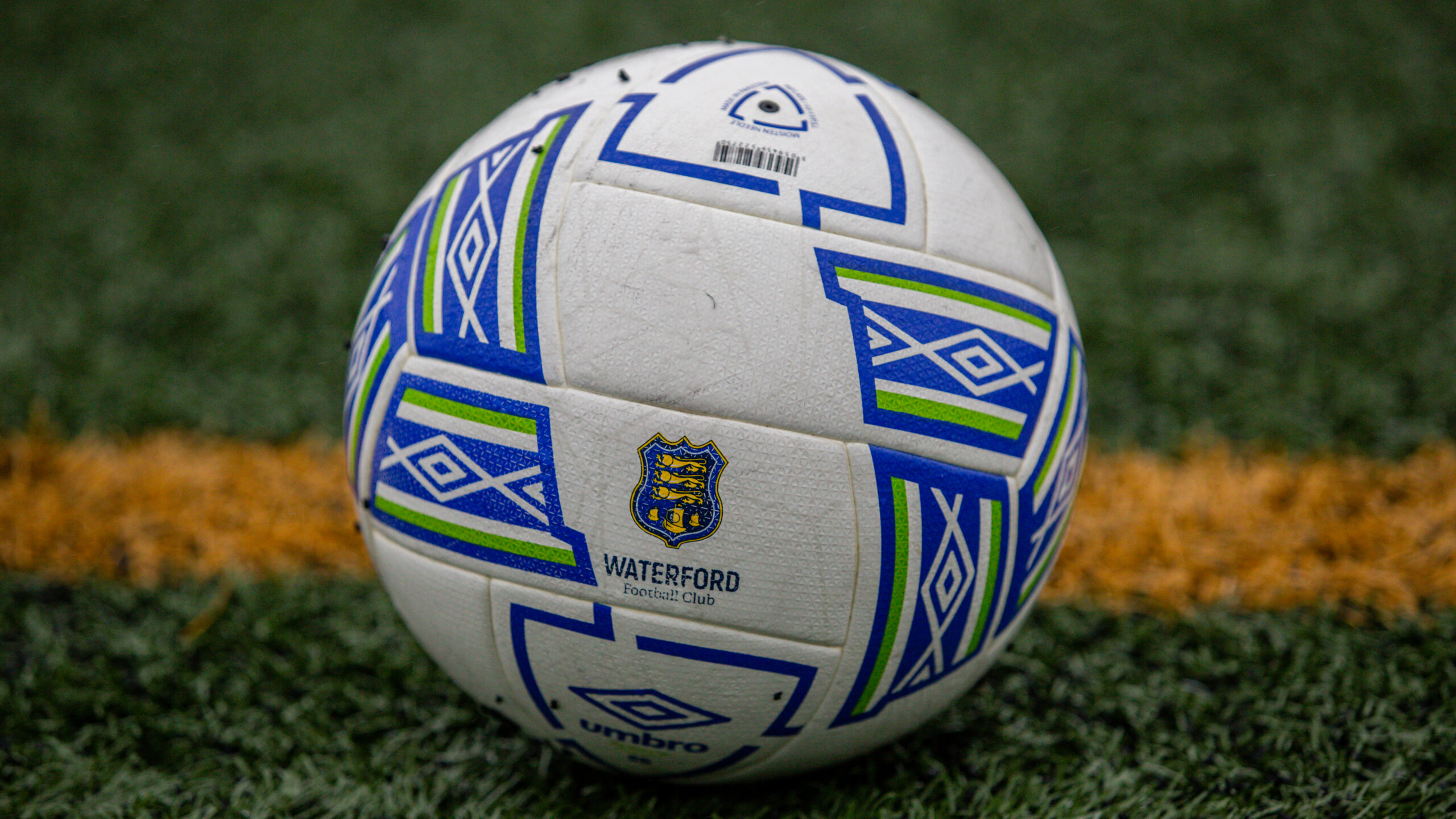 Waterford FC can confirm that two fixtures will be played out in Dubai during the team’s pre-season tour in the United Arab Emirates.

Danny Searle’s side will head out to Dubai on Sunday 22 January 2023 for a week-long training camp ahead of the new season.

With matches against Hibernians, Tramore already been played, and Midleton to come this weekend in the Munster Senior Cup Quarter-Final at the RSC, two more fixtures have been added to the schedule.

Waterford FC will play Green Herron FC – a UAE Third Division side – on Tuesday 24 January at 8pm (4pm GMT), with this fixture to be played at the JA Sports Centre.

The Blues will then play again on Friday 27 January at 6:30pm (2:30pm GMT), this time against Fleetwood Town’s sister club, Fleetwood United – who are in the UAE Second Division. This will take place once again at the JA Sports Centre.

The JA Sports Centre (based at the Shooting Club in Dubai) will be open to the public, and will be free entry.

The Club will be covering the week-long training camp in Dubai, as well as both matches on their social media channels.