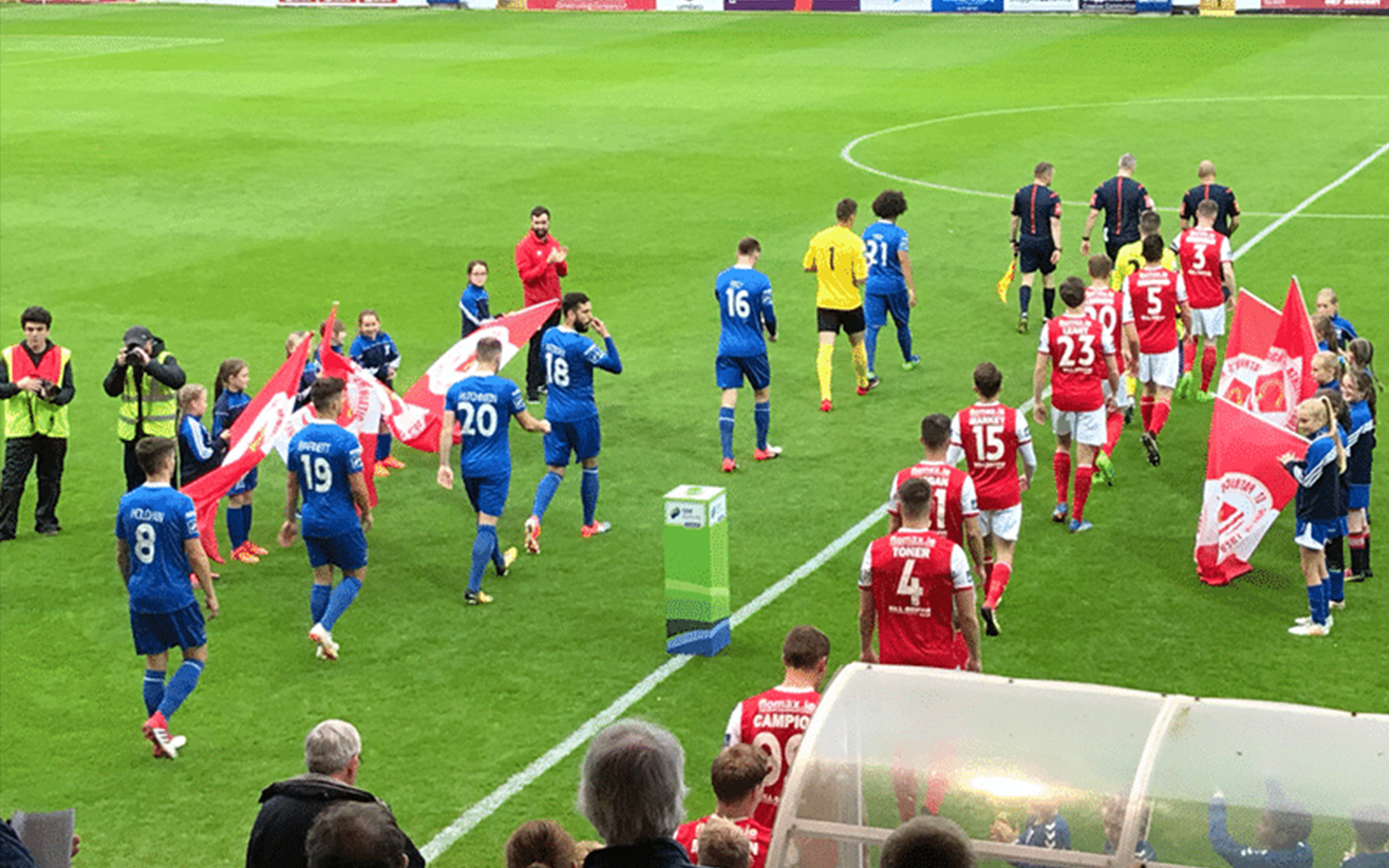 In the first midweek game of the season, The Blues make the trip to Richmond Park to face high flying St Patrick’s Athletic. The Dublin outfit are unbeaten so far this campaign and will look to extend this run when they face the blues on Tuesday night.

The Blues were again ruing missed chances after a fourth loss of the season against Bohemians on Friday night. However, having performed admirably on the road with only 2 late goals separating them from taking 5 points from 3 games. St. Pat’s on the other hand will hope their good form will continue with Ronan Coughlan and Robbie Benson getting in on the goals in recent times, while the defence is holding firm with centre-back Lee Desmond and on-loan Liverpool Keeper Vítězslav Jaroš having stood out in the opening games.

St. Pats will be rightly confident heading into this contest, but Waterford will be looking to prove their character as well as their quality in their first trip to the capital this season. Waterford have shown they can dig deep on the road, here is another opportunity to show what they’re made off.

Managers View: It’s always a bit tricky when fixtures come thick and fast like this, but we’re delighted to have the opportunity to put Friday evening behind us. The lads were gutted with the result considering how well we defended throughout.

St Patricks Athletic have had an excellent run of results so far. We know they’re going to ask questions of the defence so we have to be prepared for them. We’ve worked hard in training, and I feel we have what it takes to manage the threats they pose that end. We know we have to create more chances if we’re going to come away with anything. Something I’m very confident we’ll do.

It has taken time but the lads are adapting to the style of play myself and Mike have tried to play. The way we’ve been playing certainly warrants more points on the board so we’re hoping to put things right over the coming weeks. We’re very happy with the support we’ve received from the Blues supporters and continue to be grateful for their faith in us.