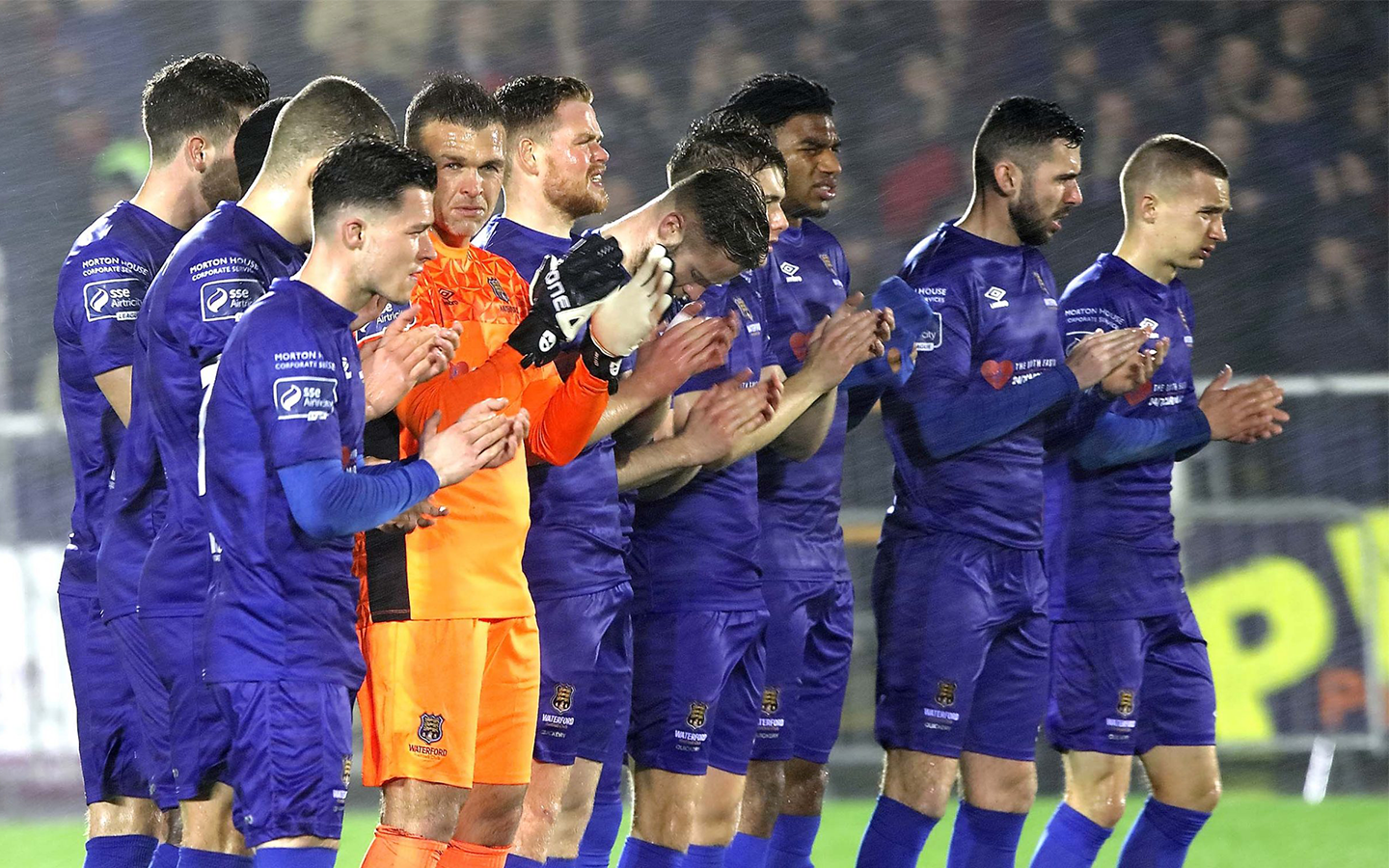 Waterford welcome Bohemians to the RSC this Friday night with only a point separating both teams in the table. Bohemians are coming off a morale-boosting win against Dundalk last weekend, while the blues will look to recover from another heart-breaking defeat on the road.

This is a Bohs side that has struggled for form so far this season with crushing defeats to surprise package Finn Harps and old foes St Pats in the opening weeks. A recent win away to Dundalk courtesy of a Georgie Kelly penalty has offered a ray of light around an otherwise gloomy Dalymount Park, and Keith Long will be hoping his men can replicate this performance in the Sunny South East this weekend. Long has identified winger Stephen Mallon as a key signing for them after the departures of Danny Grant and Kris Twardek in recent months, but his fitness has been an issue and is a doubt for the game on Friday.

With reports this week that the FAI are following Leinster Rugby’s lead in applying to the government for test events to allow LOI fans back in stadiums, the possibility of having the blues support back in the RSC seems closer than ever. Hopefully next time we play Bohs, we might have a few fans with us.