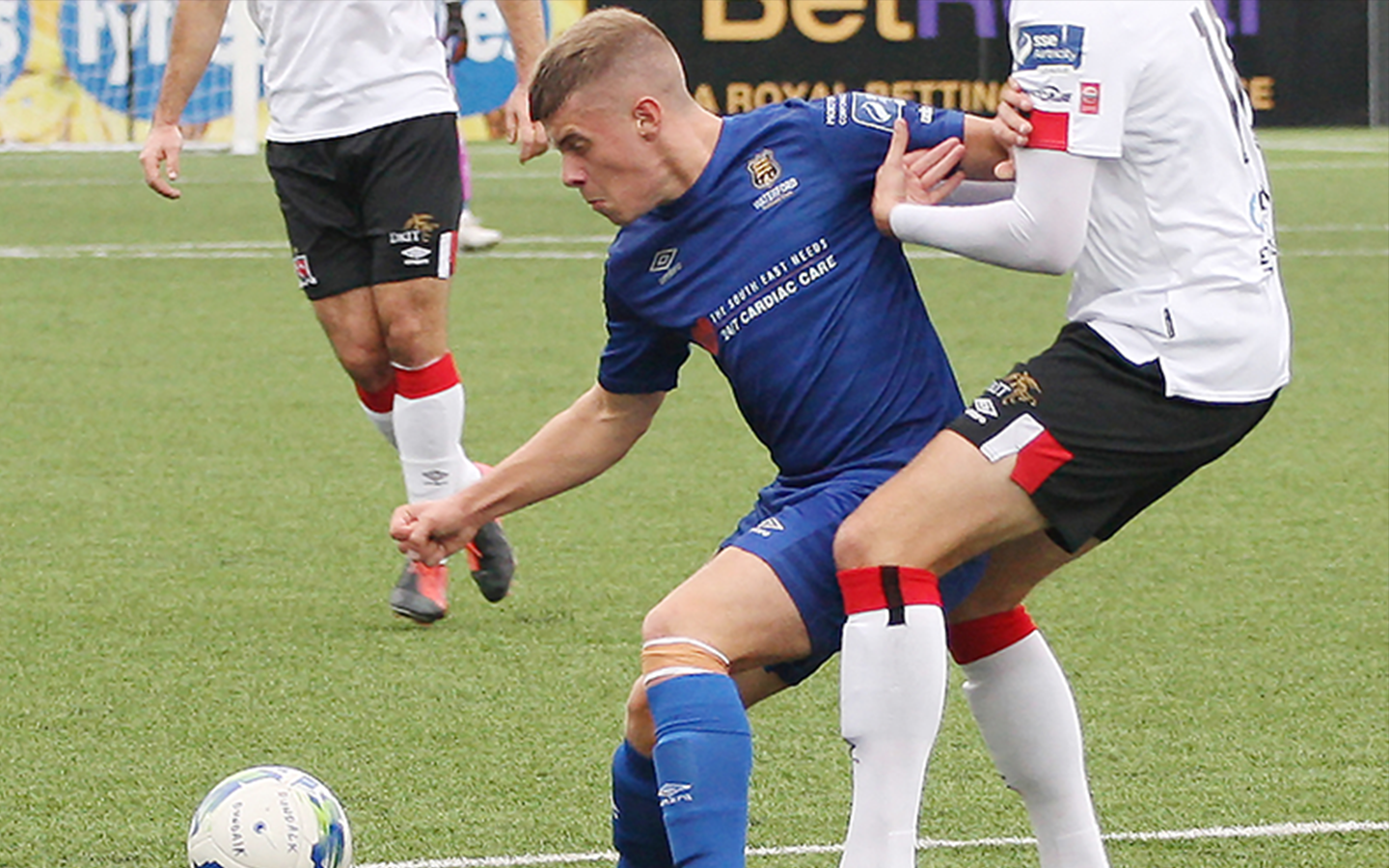 Fresh off their first home win of the season, the blues will have a spring in their step heading into this Friday’s contest against a struggling Dundalk side. The lilywhites sit level on points with Waterford after a slow start to the season.

Dundalk have had a turbulent few weeks with the recent departures of coaches Shane Keegan and Filippo Giovagnoli. Caretaker manager Jim Magilton is currently holding the reins in the short term and started things off with a much-needed win in the Louth derby last weekend. In what was their first league win of the season, veteran David McMillan and new signing Han Jeong-Woo scored on either side of the half to give the hosts a 2-1 win. The South Korean winger secured the win for the hosts on 71 minutes after a quick Dundalk counter.

Prince Mutswunguma scored his first goal for the blues in the win against Longford with a calmly taken effort on 8 minutes and will look to take advantage off the injuries to regular strikers Cian Kavanagh and Daryl Murphy in the next few games. With both sides coming off encouraging wins in the past week and level on points in the table, this game is setup to be an entertaining watch.

Team News: Cian Kavanagh and Oscar Brennan remain out due to injury, Kyle Ferguson will serve the first of a 3 match ban.