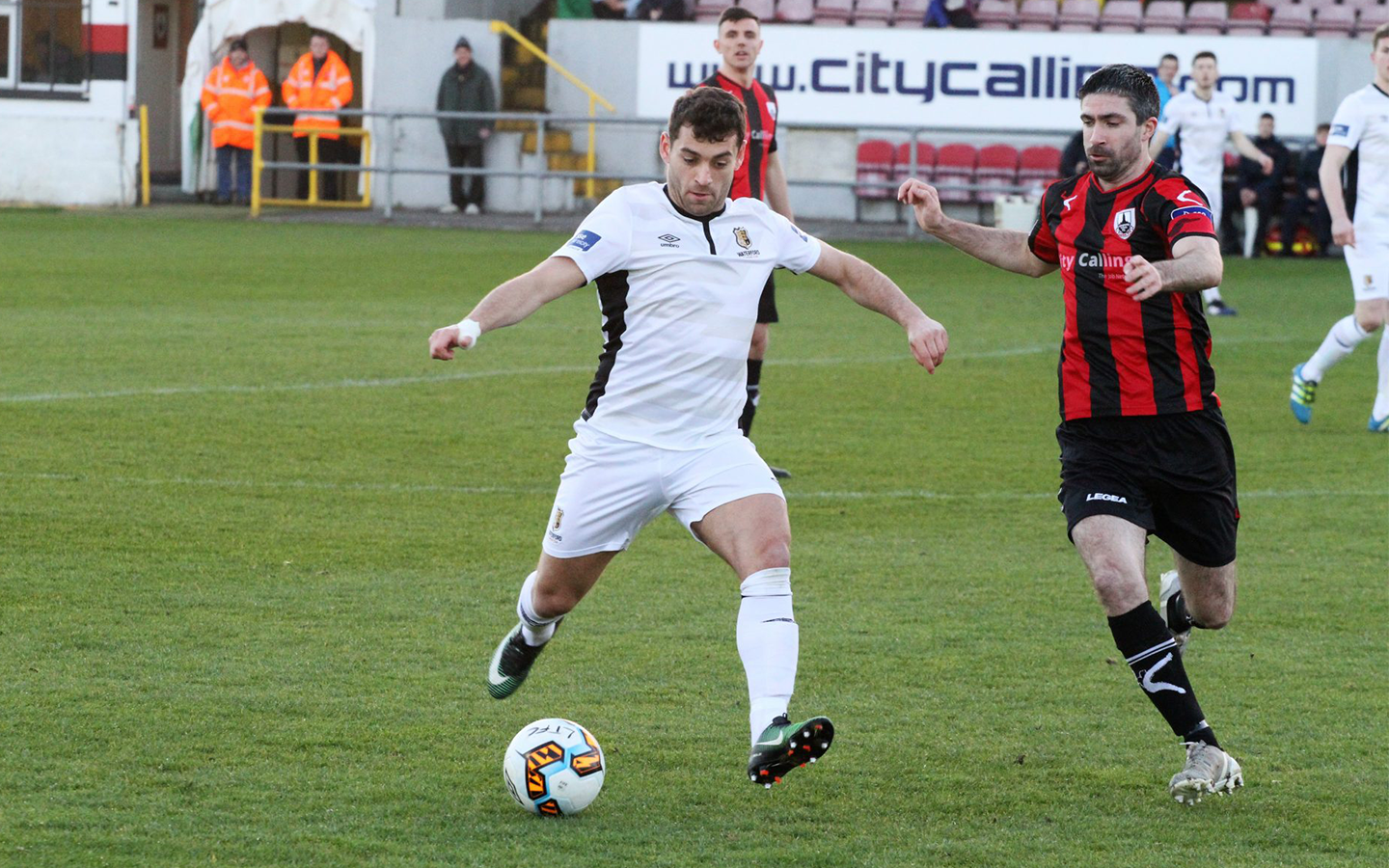 Longford visit the RSC this Saturday sitting in 7th place, just 2 points ahead of Waterford in 9th. This represents a big opportunity for the blues to start making moves back up the table against a side that is winless in 5 games.

The premier division newcomers started life in the top league with an impressive 2-0 win against Derry on the opening day and followed that up with an exciting 2-2 draw away at Bohemians. However, their form has dipped in recent weeks with a 4-0 loss to fellow newcomers Drogheda highlighting their current struggles. The town did show heart last Saturday night against Shamrock Rovers. They gave as good as they got in an entertaining contest with Dylan Grimes scoring from the penalty spot after good pressing from the visitors to win the spot-kick. Unfortunately, they just fell to defeat after a deflected strike from Sean Gannon snuck in on 93 minutes.

Longford edged further ahead in the league after a 0-0 draw against Finn Harps in mid-week but are still within touching distance for the blues. With the sun out and summer just around the corner, let’s hope for a game that keeps the good mood going in the RSC on Saturday evening.