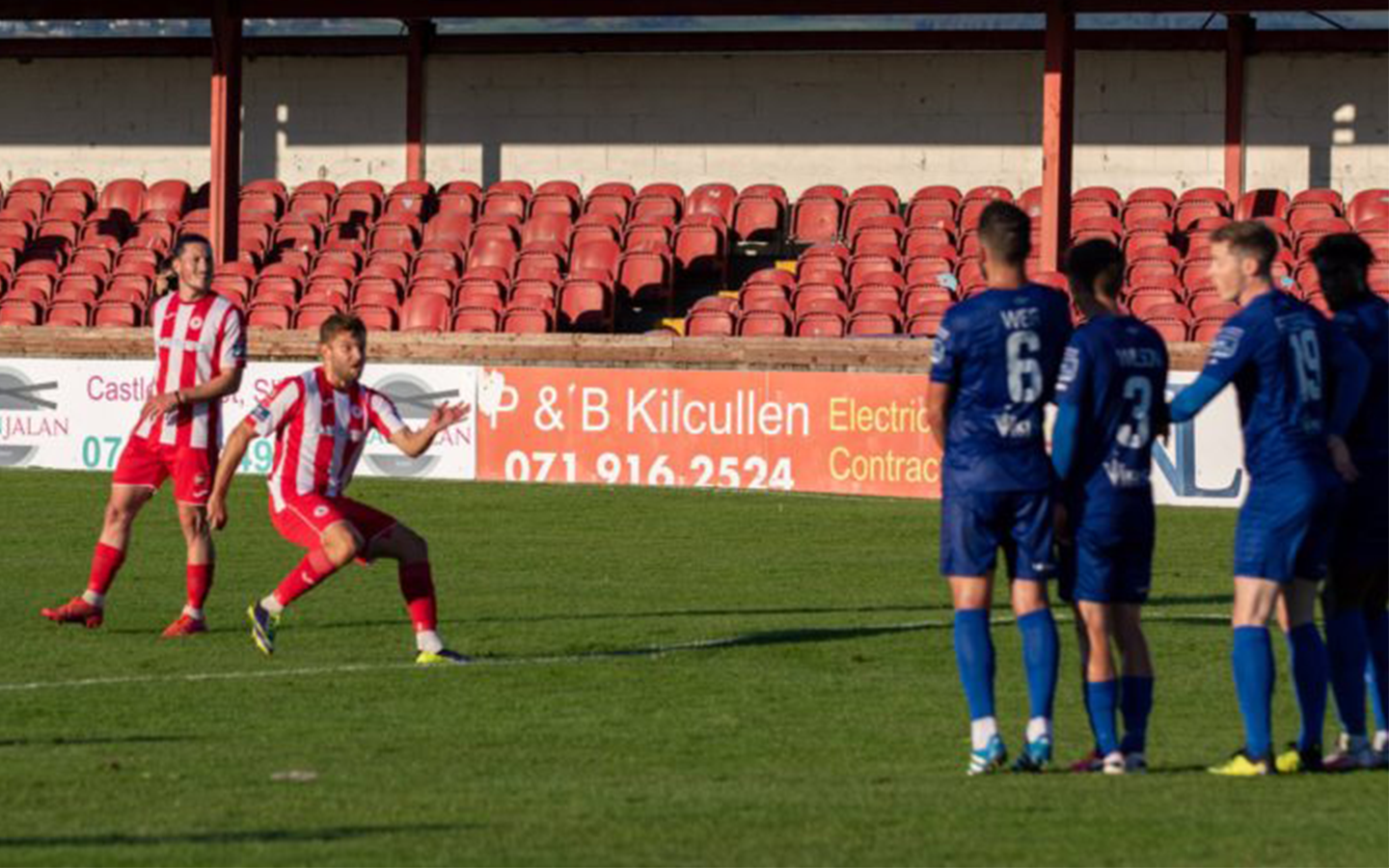 League football is finally back at the RSC this Friday night with the blues welcoming Sligo Rovers for the second game of the new season. Waterford will look to put things right after a tough battle in Drogheda last weekend that ended in late heartbreak.

The visitors this week are fresh off an encouraging draw at home to Dundalk with many saying they outplayed the top-of-the-table regulars. In form leaving cert student, Johnny Kenny showed why he is the talk of the town with an excellent performance, constantly tormenting the Dundalk defence. Former Pat’s player Jordon Gibson and LOI regular Greg Bulger are also ones to watch when this Rovers side turn up to Waterford on Friday.

The first 3 points of the season is the target for the blues against a dangerous Rovers side that are high on confidence. However, Sheedy and his men showed heart in Louth last week, they will show that and more at the RSC tomorrow night.

Managers’ view: ” We are looking forward to tonight’s first home game of the season against Sligo Rovers. The players have responded well in training and are ready for the challenge ahead.
We are delighted to have signed Eric Molloy who has impressed us in pre-season and will help strengthen our squad and competition for places

“Eric Molloy will make a great addition to the squad as well. He’s impressed in pre-season so we’re hoping he can bring a level of quality to the midfield.

Team News: Daryl Murphy is a doubt as he continues to struggle with a pre-existing injury.

There will be a minute silence held in memory of Anthony Jacob who sadly lost his life. Anthony was a much-loved father and an avid supporter of the Blues.