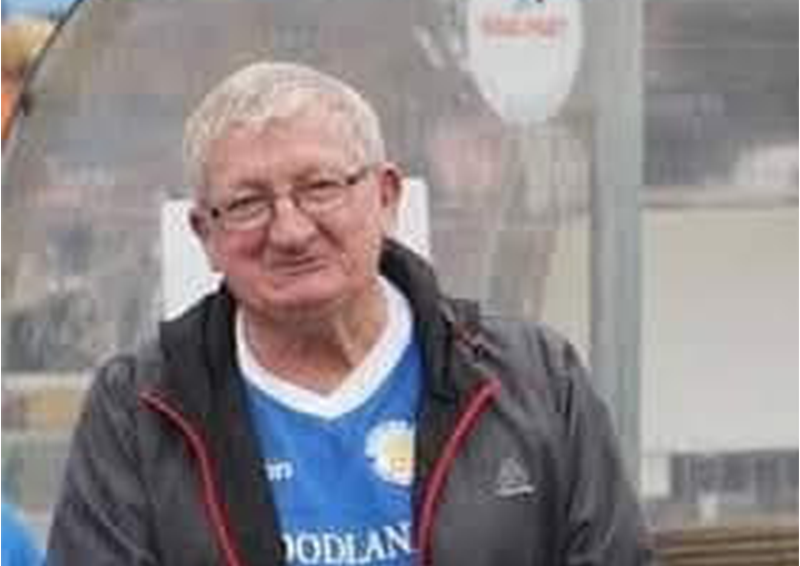 Waterford FC has been informed of the death of former trainer and fitness coach Paddy ‘Stinger’ Ryan.

Paddy was an integral member of the background staff under Alfie Hale and later Paul Power. A training regime of running up the sandhills in Tramore as part of a fitness program was introduced to the club by Paddy and is still practiced to this day, such was the influence Paddy has had on our club.

Paddy was part of the background squad when we last played in Europe when we traveled to Bordeaux in 1986. Paddy worked as a blower in Waterford Crystal all his life and amassed a large number of friends from all over the world.

Paddy also went on to help establish the Waterford Judo Club and assisted with fitness and training at many clubs in Waterford across the sporting divide. A family man, a club man, and a friend to all at the club. A true Blue. May he rest in peace.