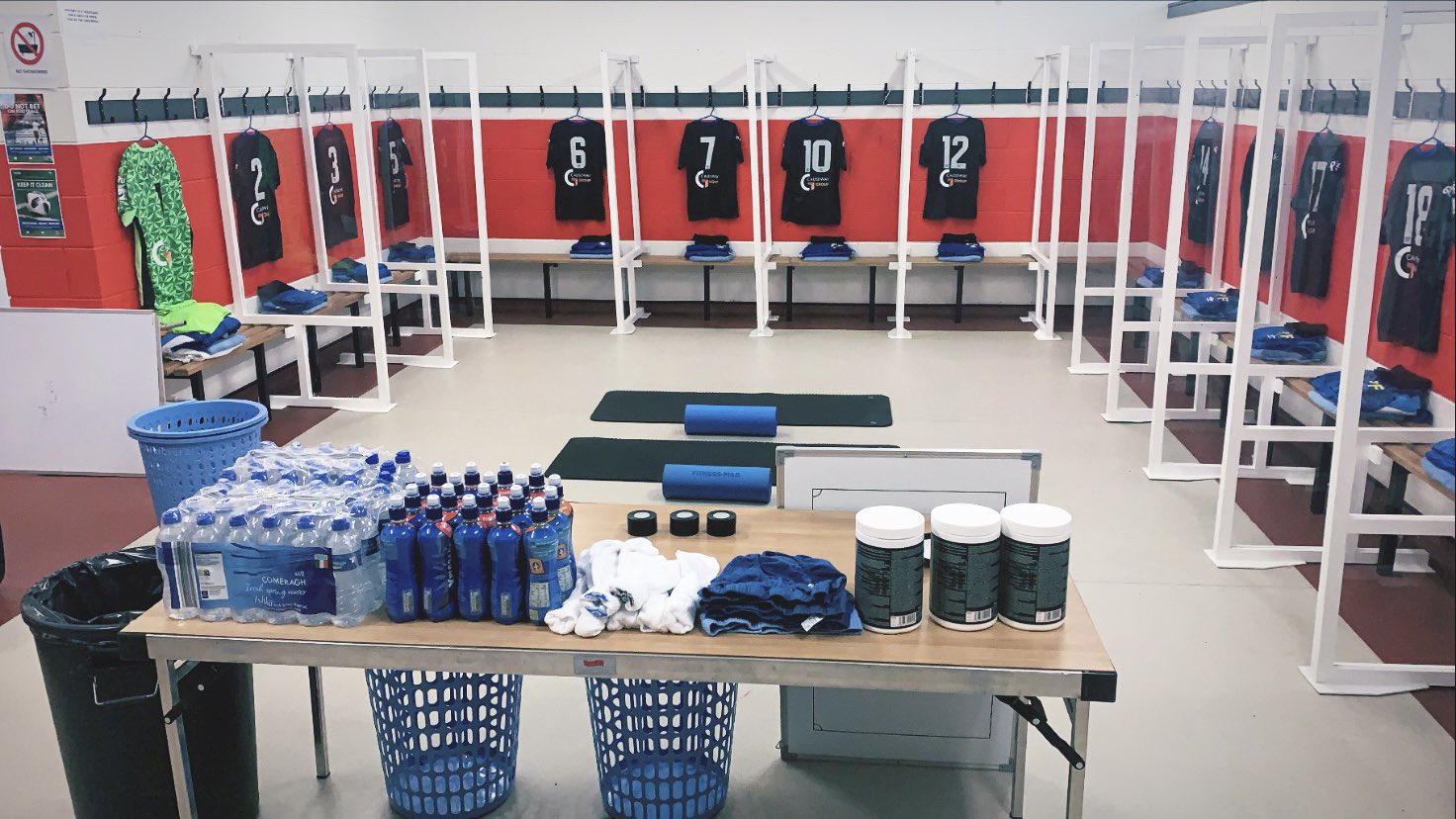 Waterford FC can confirm announce the signings of Max Hutchison and George Forrest.

Both players have been training with the Blues squad and have now been added to the team by Marc Bircham after both impressed during training.

20-year-old Hutchison, the son of former Everton and Liverpool midfielder Don, featured with Motherwell in Scotland as well as the leagues below, while also training with Rangers.

Forrest is a ball playing centre-back. The 21-year-old was previously with Crawley Town in the English Football League and is the son of club owner Richard.