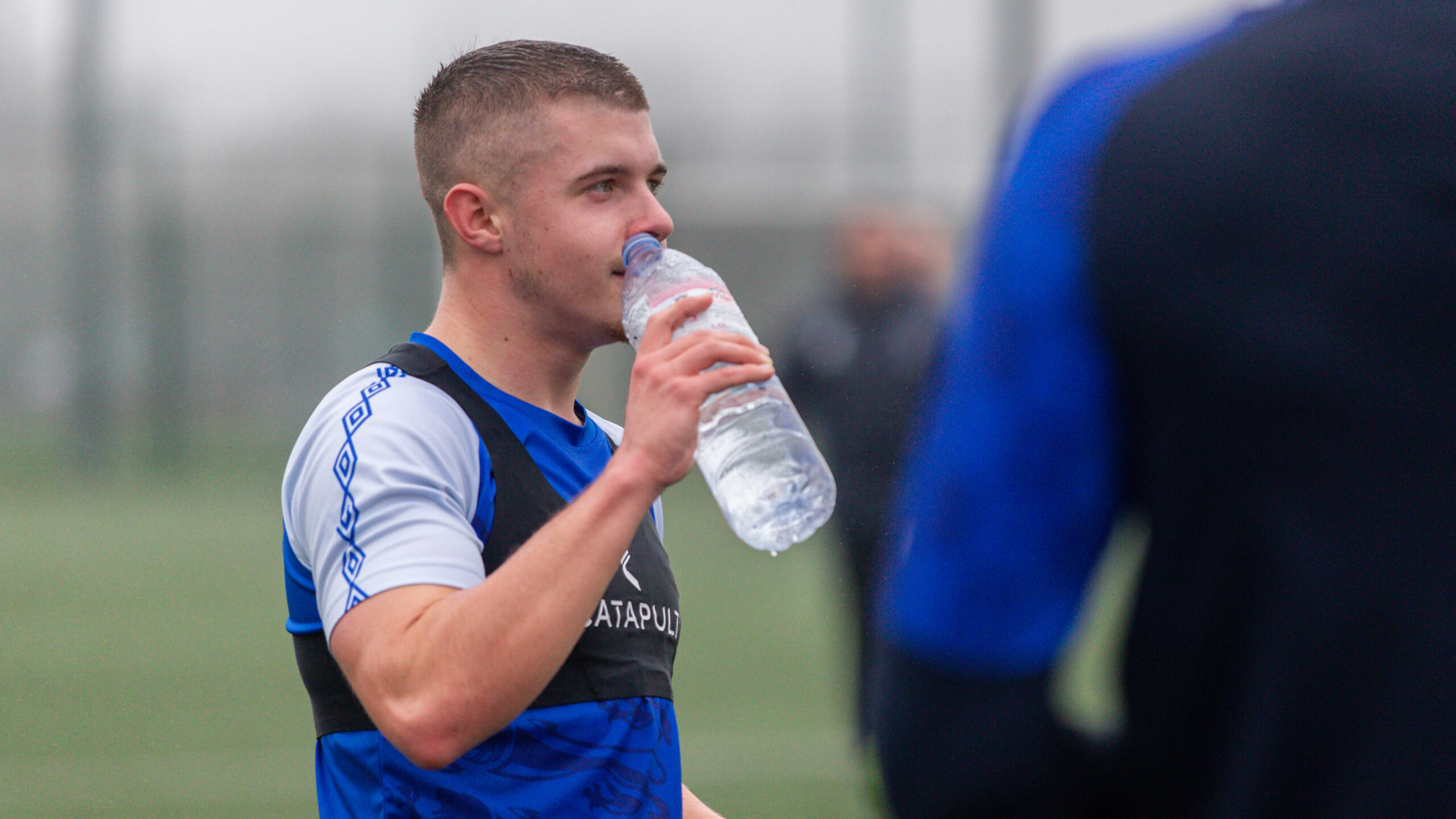 Waterford FC head coach Danny Searle has named his 16-man squad that will be travelling to Dubai for the week-long pre-season training camp, which official starts on Monday 23 January 2023.

New signings Connor Parsons, Giles Phillips and Barry Baggley all have their seats on the plane, alongside returning Eddie Nolan – who recently rejoined the club on a one-year deal.

Junior Quitirna will not be on the plane to Dubai, but he will continue his pre-season training in Waterford due to visa clearance.