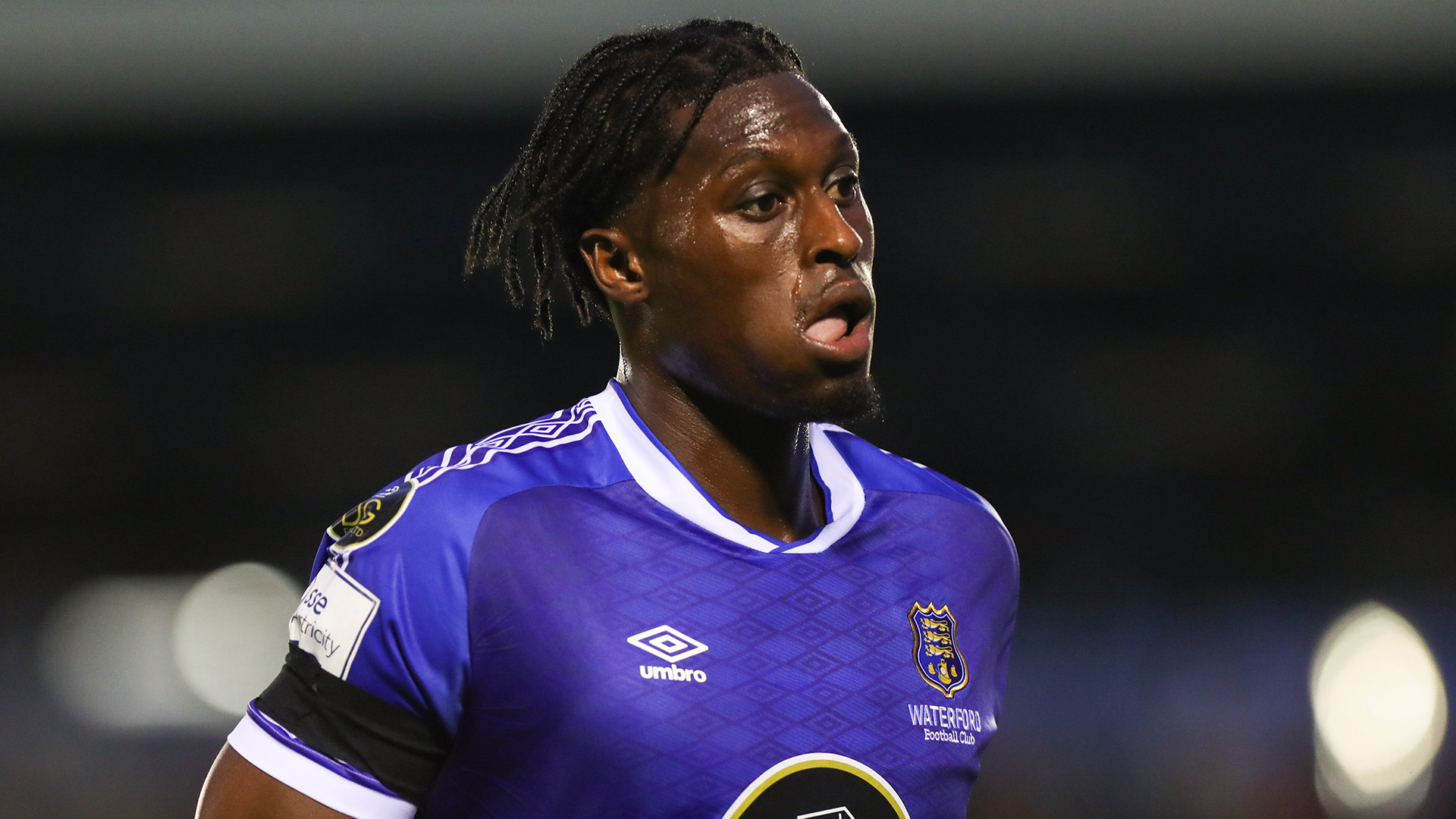 Tunmise Sobowale to remain with the Blues for 2023

Waterford FC are delighted to announce that Tunmise Sobowale will remain part of Danny Searle’s squad for the 2023 season after the option in his contract being activated.

The 23-year-old began his career at Waterford FC, and featured for the club’s Under-19s before stepping up to the First Team in 2018. With spells at Finn Harps, Hercules Under-189s and Athlone Town, the defender has vast experience at such a young age.

After being a regular last season in Searle’s Blues, Sobowale made over 30 appearances for the club in all competitions, scoring three goals in the process.

Sobowale has been training with the team all pre-season, and will be available for selection this weekend when Midleton FC visit the RSC in the Munster Senior Cup quarter-final.

The defender will also be on the plane to Dubai, with the rest of the squad being announced this weekend.

CLICK HERE TO BUY YOUR MATCH TICKETS FOR THE MIDLETON CUP CLASH!