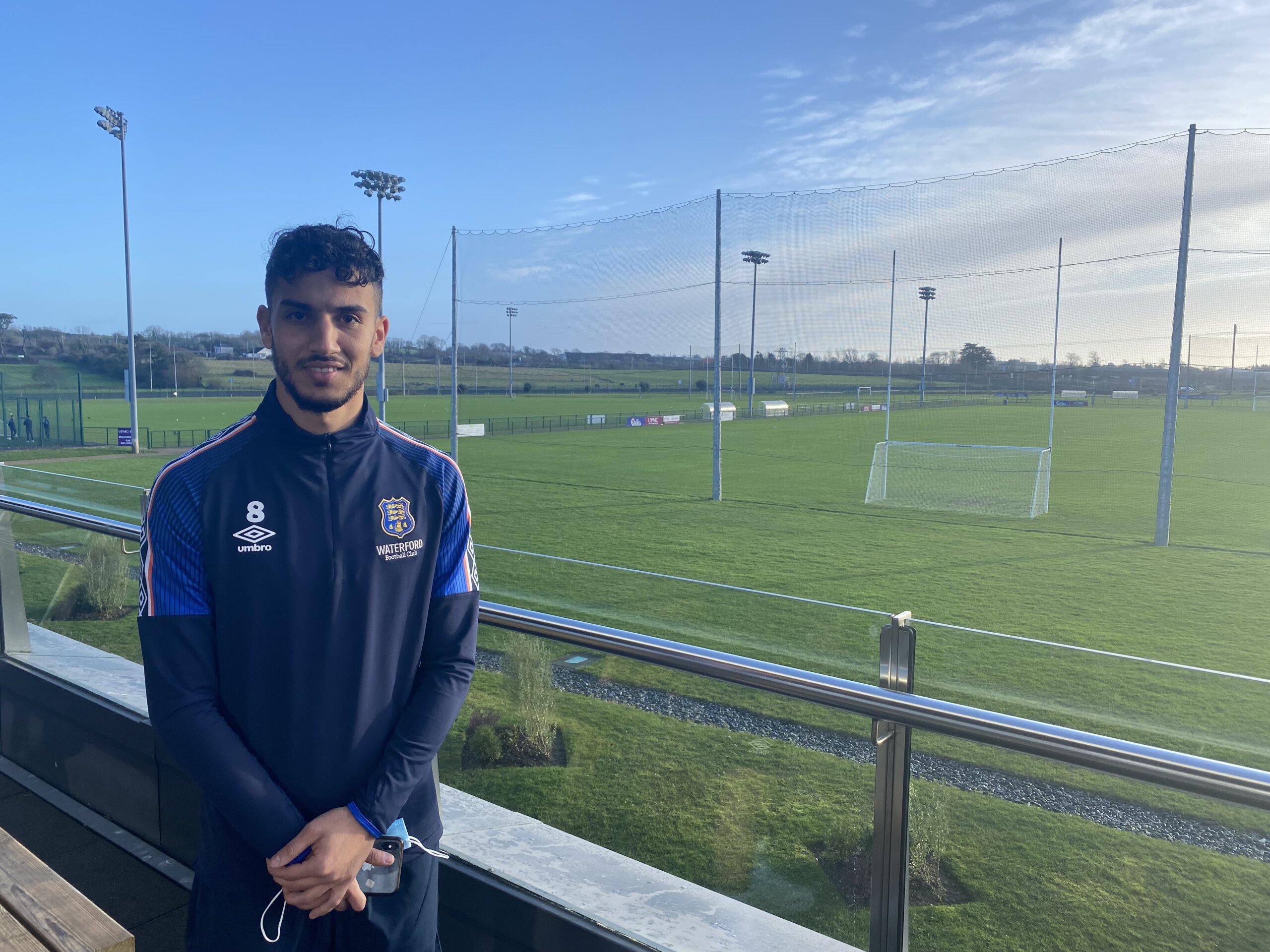 Waterford FC is delighted to announce the signing of Yassine En-Neyah.

The 21-year-old Moroccan-born attacker spent the second half of last season with Shelbourne as they won the First Division title with Ian Morris as manager.

En-Neyah joined Nottingham Forest in 2017 and made his pro debut in January 2020 in the FA Cup third round versus Chelsea.

En-Neyah played at Corduff FC before moving to Nottingham Forest four years ago.

Speaking to WaterfordFC.ie, Yas said: “When I spoke to my family about the move, the most important factor for me was that it was a good move for my progression and development. I want to play as many games as I can in a first team environment and this is a perfect move for me.

“Ian is the main reason I wanted to come to Waterford. I worked with him last season and really enjoyed it. He gives youth a chance and he knows his football.

Speaking to WaterfordFC.ie, manager Ian Morris said: “I’m absolutely delighted to have Yas at Waterford. I signed him last July and he was only getting going when the season ended!

“His energy, quality and ability to create is exciting. With the squad we are building, he will fit right in.”