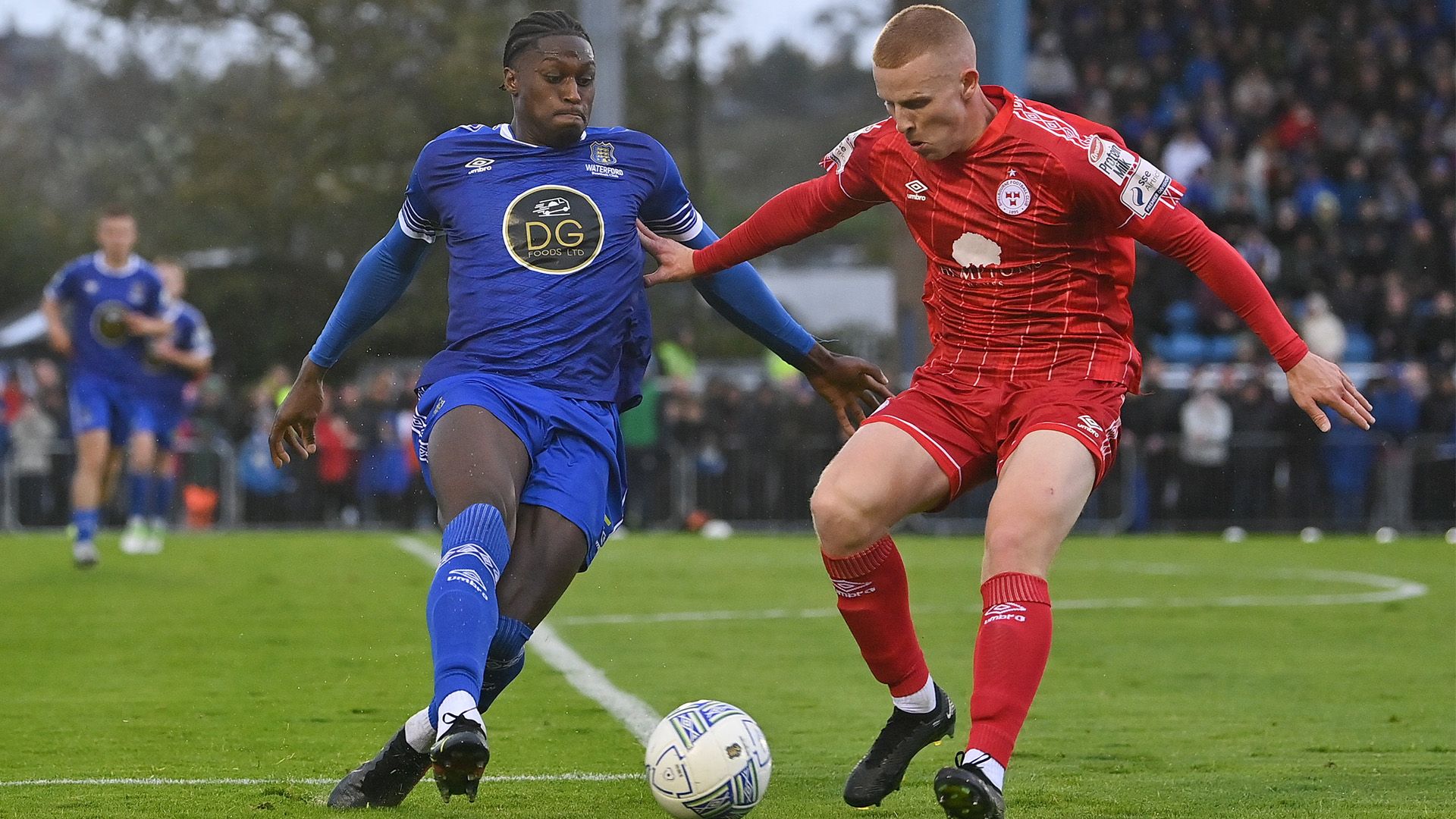 Waterford FC to play The Green Herons on Tuesday night

The match against the UAE Third Division side will take place at the JA Sports Centre (based at the Shooting Club), with Blues supporters who are out in Dubai this week able to watch the match free of charge.

The club will be covering the match on social media, so don’t worry, we have you covered.

The Blues will then play again on Friday 27 January at 6:30pm (2:30pm GMT), this time against Fleetwood Town’s sister club, Fleetwood United – who are in the UAE Second Division. This will take place once again at the JA Sports Centre.