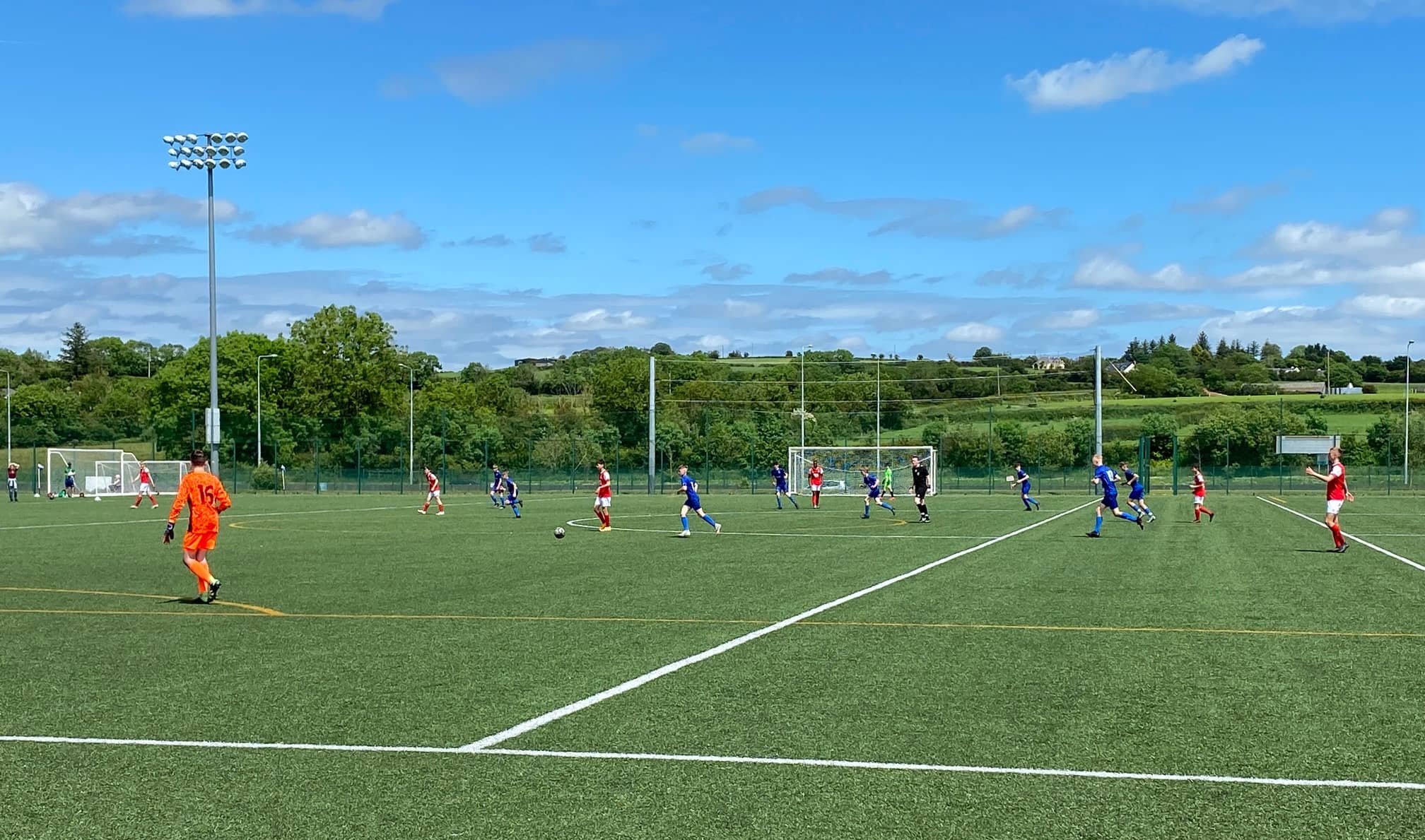 Waterford FC Under-14’s kick off their season this Saturday at 5pm in Mayfield against Cobh Ramblers before facing Kerry FC, Cork City and Treaty United in the first phase of their campaign. The captain of the side for the coming season will be Matt Barrett. 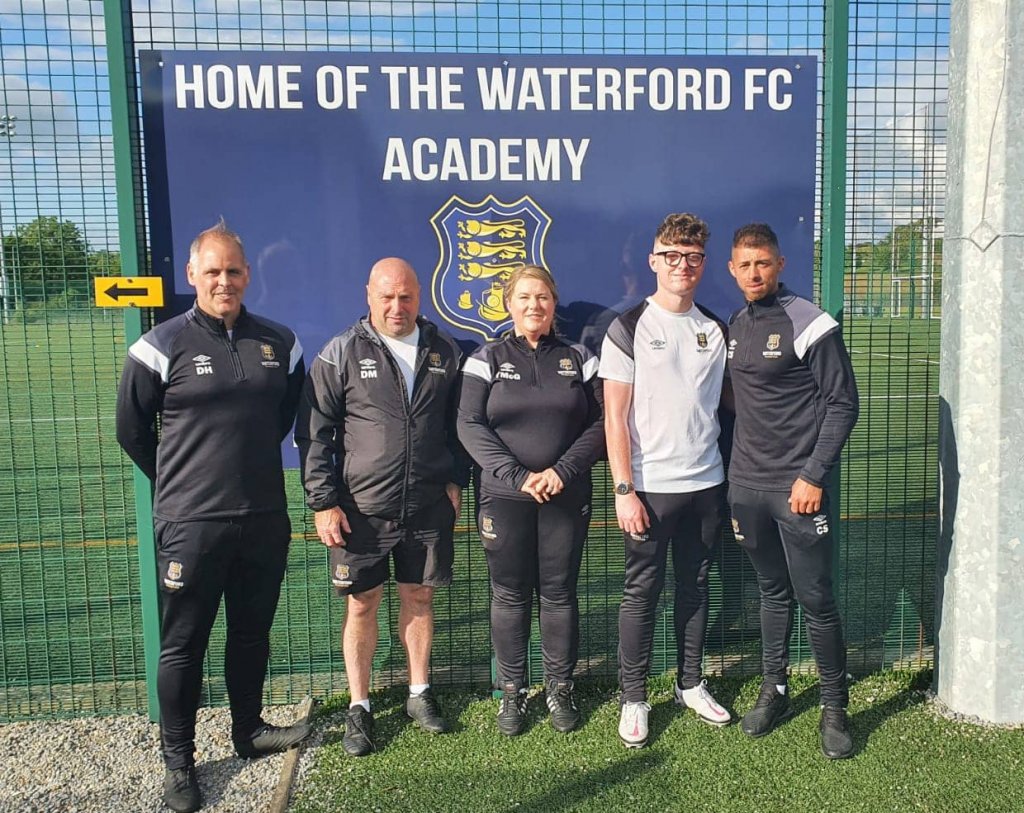 First up we have the manager, Craig Shead. Craig’s passion for football led him to pursue, and attain, a degree in Business and Sport. He has over 10 years coaching experience with Dungarvan United, Waterford Development squad, and Waterford FC academy, he has been with the academy for 4 years coaching at various age groups.

Next we have assistant manager Yvonne McGrath. Yvonne currently holds a UEFA B licence along with a Diploma in Sports Management and is working towards her UEFA Leaders Award and a UEFA Youth B licence. Her work as a coach with the FAI Emerging Talent Programme along with her extensive qualifications will no doubt help educate our young prospects heading into the new season.

Our Under 14 goalkeeping coach, Derek Hearne, is a man with a wealth of experience. Derek has over 25 years playing experience, holds 8 amateur international caps and is a junior and Oscar Traynor Cup winner. After retiring, Derek chose to pass on his knowledge to the next generation. His 15 years coaching experience with a number of development squads, Southend FC, Waterford Crystal, and the Waterford FC academy means he is a major asset to the club.

One of the younger coaches at the academy is Robert Clifford. Robert is 21 years old and is starting out on the coaching ladder. Robert’s Bachelors of business in recreation and sport management, along with his clear hunger to build a career in coaching, sets him up well for a bright future in the sport.

Last but not least, we have Derek Murray. Derek has been coaching with Dungarvan FC for 5 years and is starting his 2nd year with the Academy. He is building his coaching qualifications to add to his experience and currently holds a PDP 2 qualification.