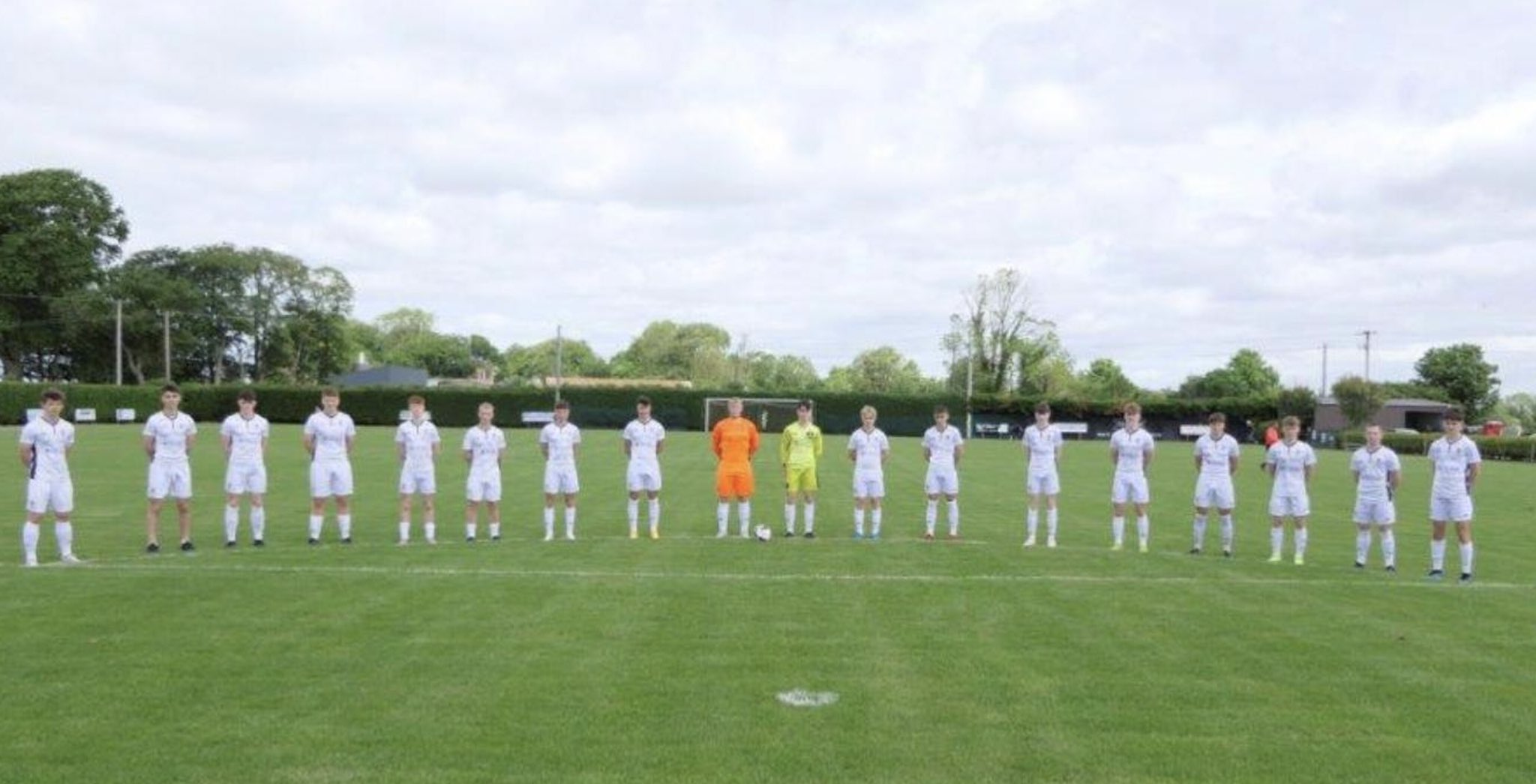 Waterford FC Under-17’s kick off their 2021 season this Saturday at 3 pm when they face Shamrock Rovers in Roadstone, before facing Wexford FC, St. Patricks Athletic, Shelbourne, Treaty United, Galway United, Limerick and UCD in the first phase of their campaign. The captain of the side for the coming season will be Harry Curtis who has joined us from Bray Wanderers. 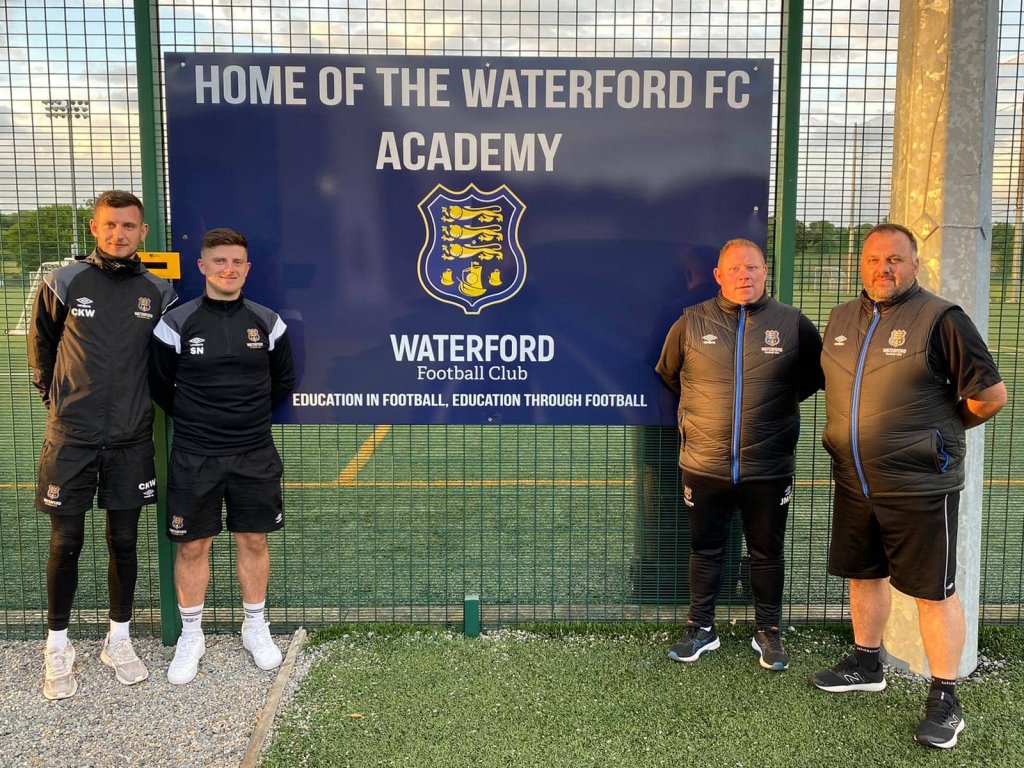 Johnny MacLean is head coach of the 17’s and is a highly experienced and qualified Irish academy coach. Johnny is a UEFA A licence holder with 20 year’s coaching experience. He has coached at all levels, from schoolboys/girls up to League of Ireland senior mens and womens.

Ciaran Kennedy Walsh, assistant manager of the Under 17’s, is also a UEFA A licence holder. This is Ciaran’s first year with Waterford FC’s Academy, but he has coached at junior club level and U19 League of Ireland level previously and will bring his expertise to our exciting Under 17 team heading into the new season.

Shane Nolan uses his skills in video analysis along with his coaching experience to help improve the young players at the academy. Shane has a degree in Sports coaching and Performance along with a National C licence coaching qualification. He is a former League of Ireland player and has worked as a 1st team performance analyst at professional levels.

Matt Dunne is the U17’s Goalkeeping coach. Matt is a UEFA B goalkeeping licence holder and has a wealth of experience coaching young keepers. It is Matt’s first year with the club and is excited to start the new season with this 17’s team.