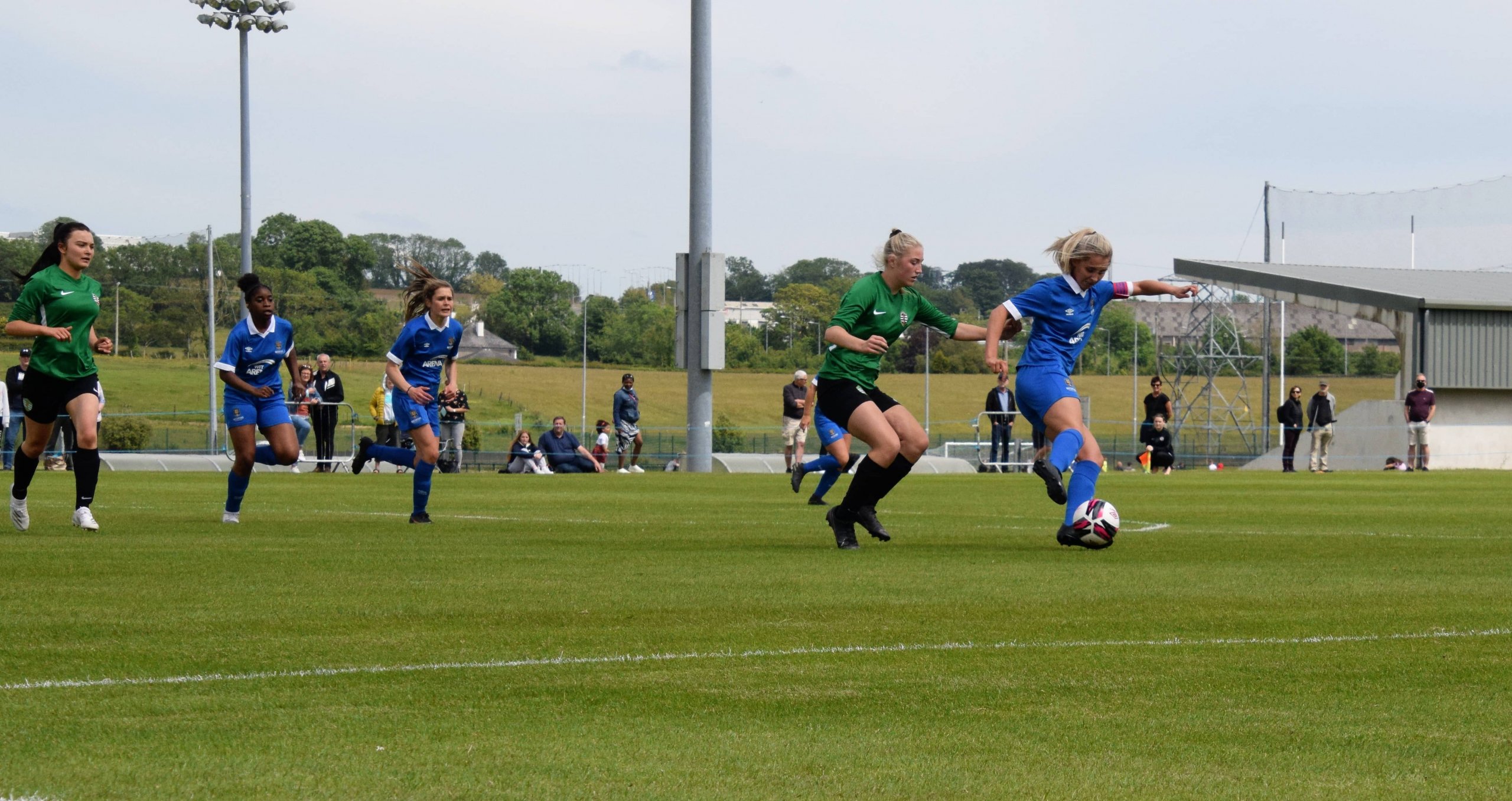 Waterford FC is delighted to announce our inaugural U17 Women’s National League squad and management team ahead of the EA SPORTS WU17 National Underage League which begins this weekend.

It is an important step for the club entering into the Women’s National League for the first time at Under-17 age group, to complement the four teams competing in the male U14, U15, U17 & U19 league.

The new side, managed by Brendan White and captained by Niamh O’Keeffe, begin their league campaign this Saturday at home to Carlow Kilkenny, and will face Cork City, Wexford Youths and Treaty United throughout the first phase of their campaign. 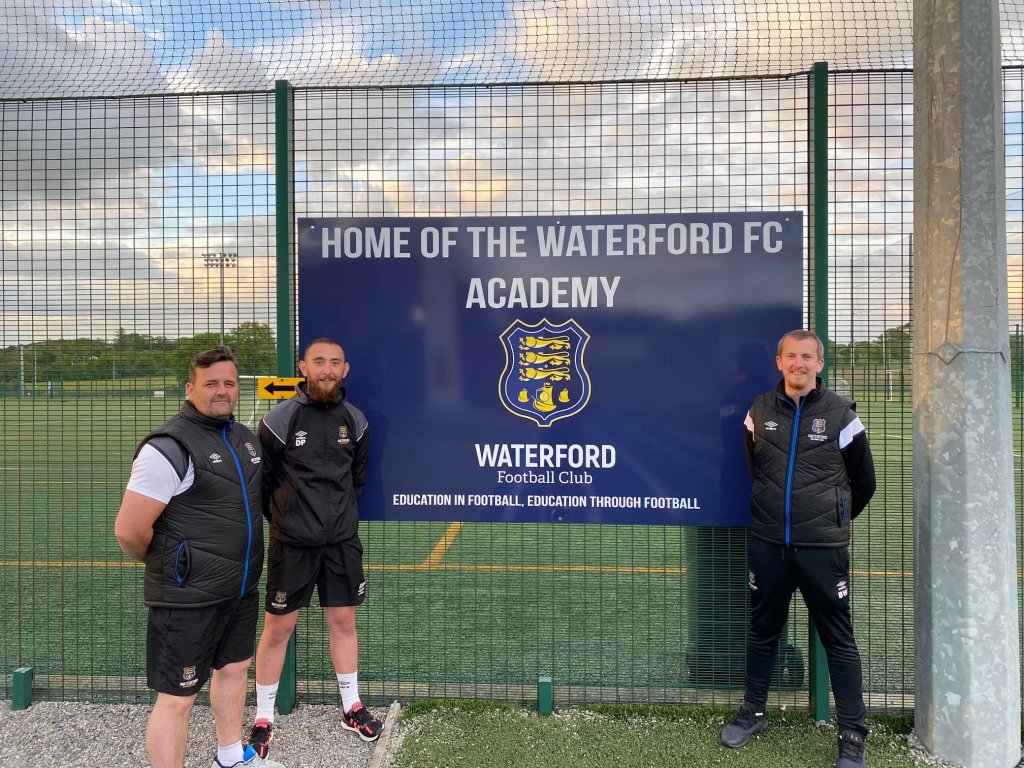 Brendan White will manage the team in the inaugural season. Brendan comes into the role after four seasons coaching with the club’s Under-15 and Under-17 teams. Brendan was Head Coach of last year’s Waterford U15 Gaynor Cup team who qualified for the Gaynor Shield final and was also part of Tramore AFC’s coaching staff for the club’s back-to-back FAI U17 and FAI Youth National Cup successes, and has coached with the Waterford Kennedy Cup team in years gone by.

David Doyle joins the coaching staff with excellent experience of Gaynor Cup girls football in Kilkenny. Davy started his coaching journey with Freebooters in Kilkenny; winning league and cup titles in the Kilkenny District League as well as the Leinster Junior Cup. Davy was also Head Coach of the Gaynor Cup winning team from Kilkenny.