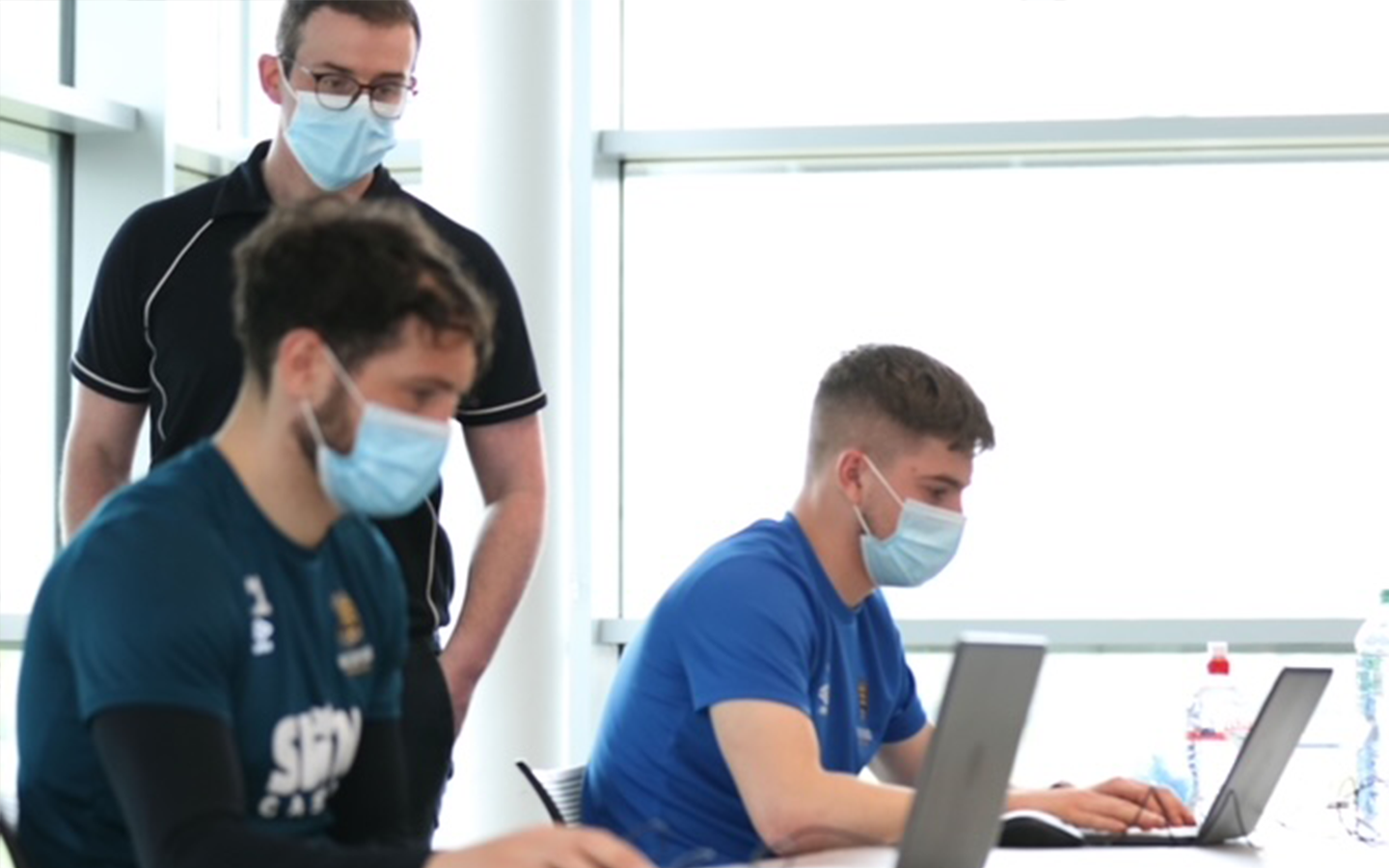 Waterford. 10 March, 2021. Waterford FC can today announce that UPMC carried out baseline concussion testing on the first team squad in the UPMC Sports Medicine Clinic in the WIT Arena. The club welcomes the fact that the League of Ireland has introduced the concussion substitute trial this year and establishing baselines is a very important undertaking. The move by the league is a welcome step in protecting players health and something we think will become the norm in football in the future. This follows on from its introduction of the concussion substitute rule in the English premiership and was also recently passed by the GAA congress.

Waterford Manager Kevin Sheedy stated that “As part of our programme of investing in the highest standards of player welfare and safety, the club is delighted to announce that it became the first League of Ireland Club to carry out baseline concussion testing on all first team players. The testing was carried out by our sports injury and rehabilitation partners, UPMC, who operate the UPMC Concussion Network. The effects of untreated concussion have been heavily publicised in recent years and the club would like to be to the fore in helping players and athletes avoid the serious problems associated with concussion”.

A concussion is a mild traumatic brain injury caused by a direct or indirect hit to your head or body. Your brain sits inside your skull surrounded by fluid. When your head takes a hit as often happens in contact sports, your brain shifts or shakes around inside the skull. The impact disrupts your brain cells, causing chemical and cellular changes in the brain.
Derek O’Neill, Senior UPMC Physiotherapist and Concussion Specialist, added: “It is fantastic that Waterford FC have taken the initiative to baseline test their players. Concussion is an injury that needs to be taken seriously and treated appropriately by healthcare professionals qualified in this area. As a physiotherapist, having the ImPACT data improves my confidence in diagnosing concussion. It also helps me to design an individualised rehabilitation programme specific to the type of concussion the player has sustained. Lastly and most importantly, having the ability to compare the player’s neurocognitive function makes the decision around return to play straightforward, by knowing that player is back to their baseline and fully recovered from the injury.” 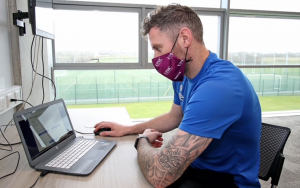 Speaking today, UPMC Ireland General Manager of Sports Medicine, John Windle said: “UPMC are delighted to support Waterford FC in their proactive approach to player welfare. Concussion awareness and education is increasing, and it is great to see sports organisations implementing safety precautions to protect players. It is essential that impact sports take care of their players health in relation to concussion, and the best way to do this is to provide baseline testing and follow return to play protocols. Concussions are not to be ignored, they need proper diagnosis and an effective treatment plan”

Windle continued: “Completing a baseline test has never been more accessible to clubs, with tests available online or in person. The goal is that everyone participating in contact sport should complete a baseline test. We hope that other sports and football clubs will follow the lead of Waterford FC in protecting their players Health.”