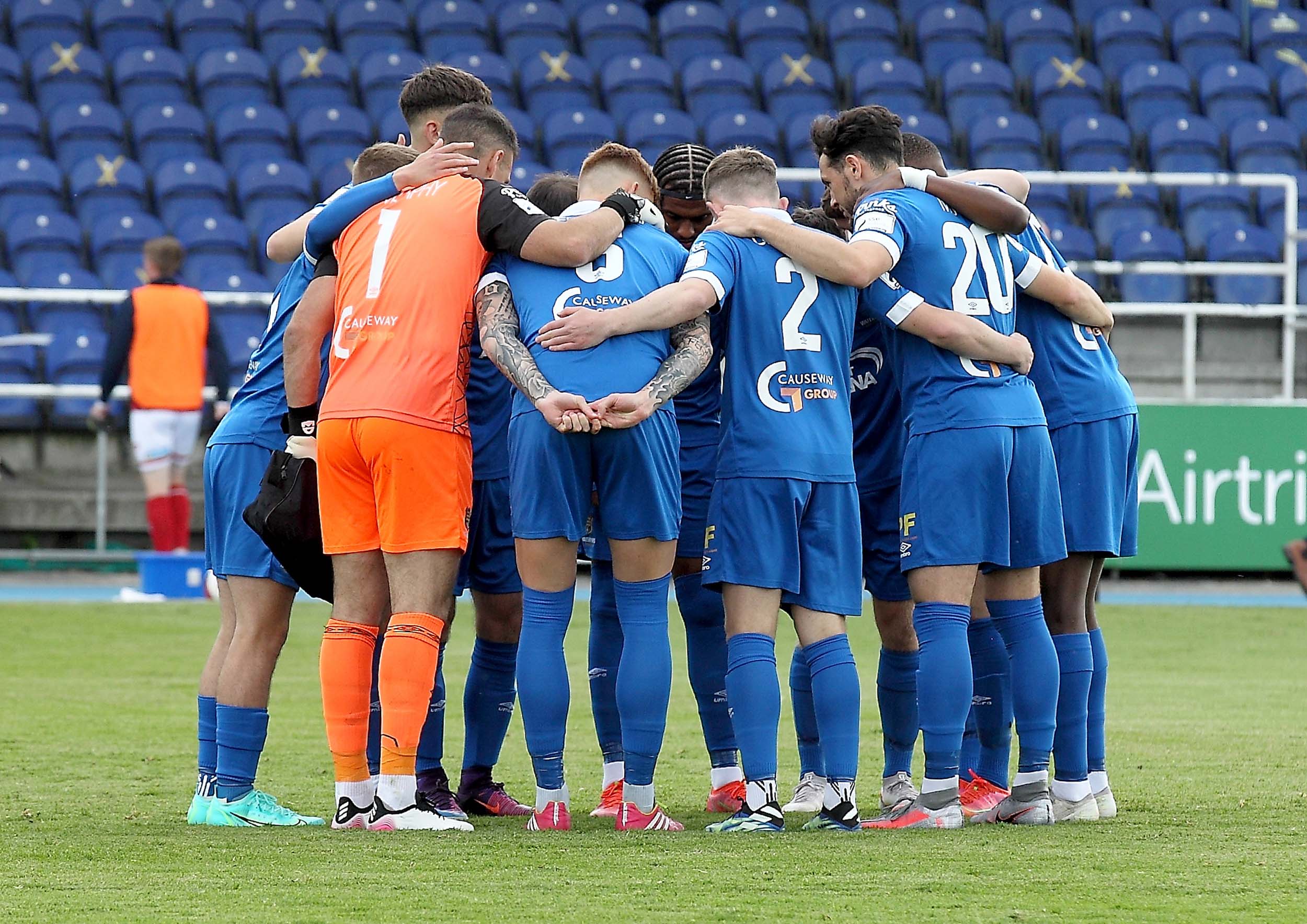 With the loss of players during the transfer window, manager Marc Bircham has been busy recruiting to add to the Blues squad.

Waterford-born Eddie Nolan joins after making over 300 appearances since moving to Blackburn Rovers in 2006 from Waterford Bohemians, and follows brothers Shane and Brian who have also played for the club.

The experienced defender made his Blackburn first team debut in the UEFA Cup. Loan spells followed before permanent moves to Preston North End, Scunthorpe and a four-year stay at Crewe Alexandra where he became a fan favourite. Eddie spent the first half of 2021 with Scottish Premiership club Motherwell.

Midfielder Junior Quitirna joins the Blues ahead of the second half of the SSE Airtricity League season. The left-footed midfield player spent the last two years at Charlton Athletic U23s before joining up with Marc Bircham’s Blues’ side.

20-year-old Jeremie Milambo signs for the club having come through youth football with Wolves and Bradford City before a number of loan spells; the left-sided defender adding options to Marc Bircham’s team.

Vastly experienced midfielder Anthony Wordsworth joins the club after 350 English League appearances. The 32-year-old played over 200 times for Colchester United during an eight year spell at the club in League One and the Championship.

Permanent stays followed for Wordsworth at Ipswich, Southend United, AFC Wimbledon and most recently with Barnet – making over 350 English league appearances to date, scoring over 60 times.