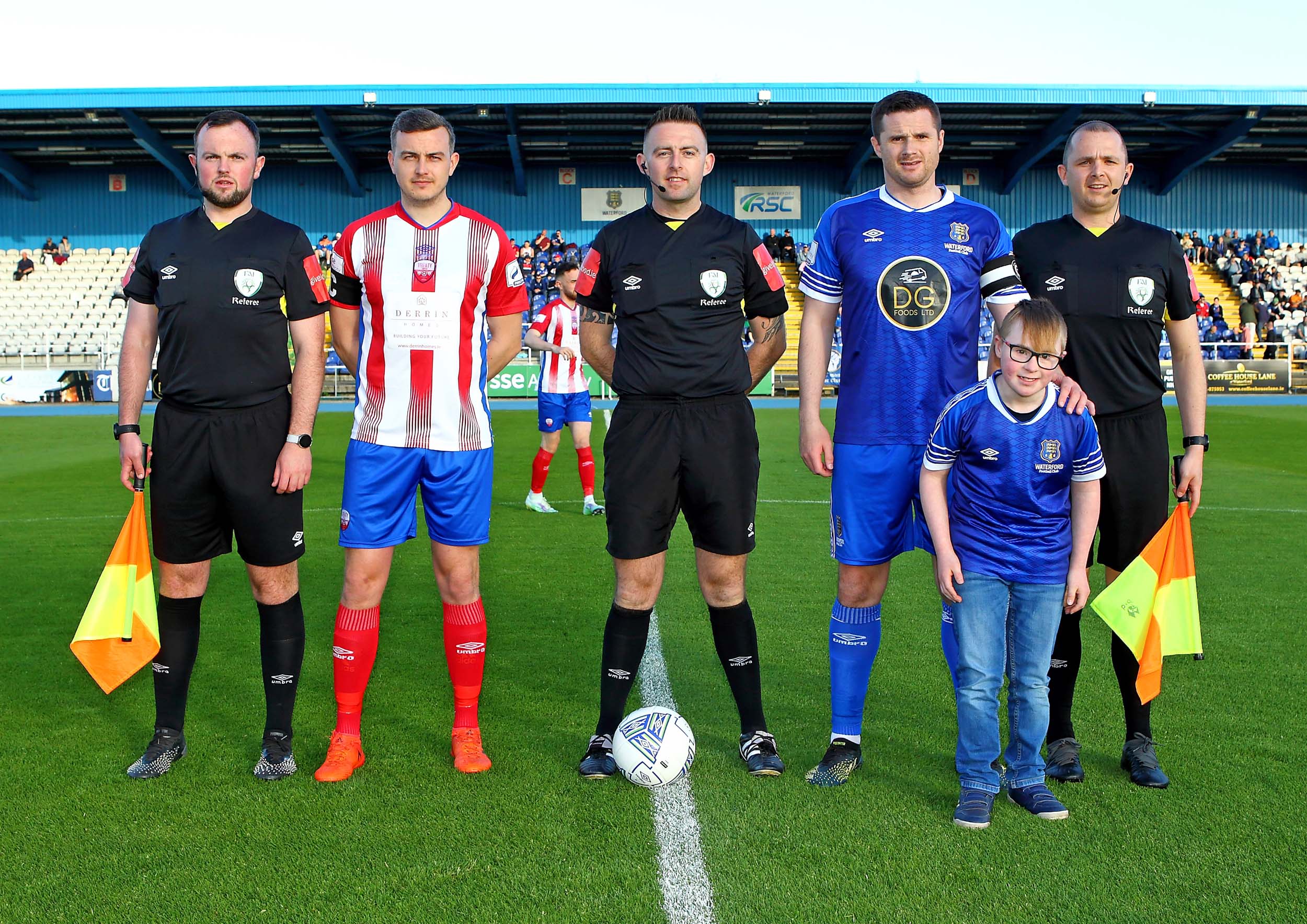 Waterford FC is delighted to announce that centre-back Eddie Nolan has re-signed ahead of the 2023 season.

Nolan has signed a contract extension for 2023 as Danny Searle continues to build his squad ahead of this year’s promotion push.

The 34-year-old spent the best part of 15 years playing his football in England and Scotland where he earned himself three international caps for the Republic of Ireland, before returning to his hometown club in July 2021.

“I am delighted to have signed a new contract with my hometown club.

“We all want promotion and getting the club back to where it should be and that’s our aim for 2023.

“The gaffer is putting together a really competitive squad; I’m really happy to be part of that and I can’t wait to get the season going.”