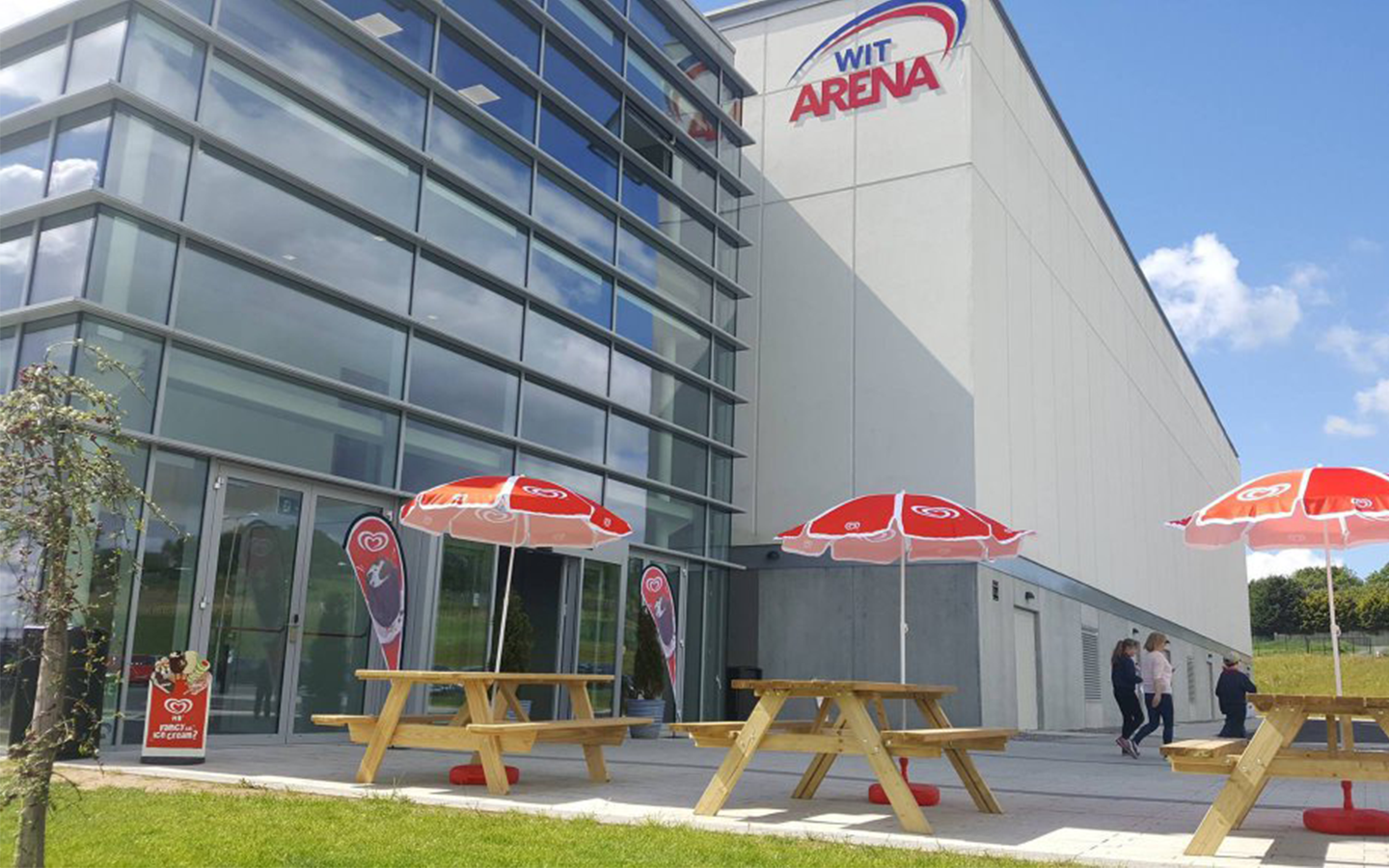 Waterford FC is delighted to announce the appointment of Marc Bircham as our new first-team manager. Born in London, Marc started his playing career with Millwall FC before joining Queens Park Rangers where he quickly became a fan favourite.

Marc began his coaching career with QPR in 2009 becoming a youth coach with the club. In 2014, Marc joined Millwall FC for one season before heading to the MLS to work as assistant manager at Chicago Fire.

In 2016, Marc returned to QPR and worked as the first-team coach. Currently, Marc is addressing the senior team via Zoom having arrived in Ireland and is isolating as per Covid-19 protocols. It is hoped that Marc will be clear to commence training early next week and covid-19 tests pending, should be in the dugout for our home game against Derry City FC at the RSC on Friday the 21st of May.

We hope that you join us in wishing Marc the very best of luck in his new role.