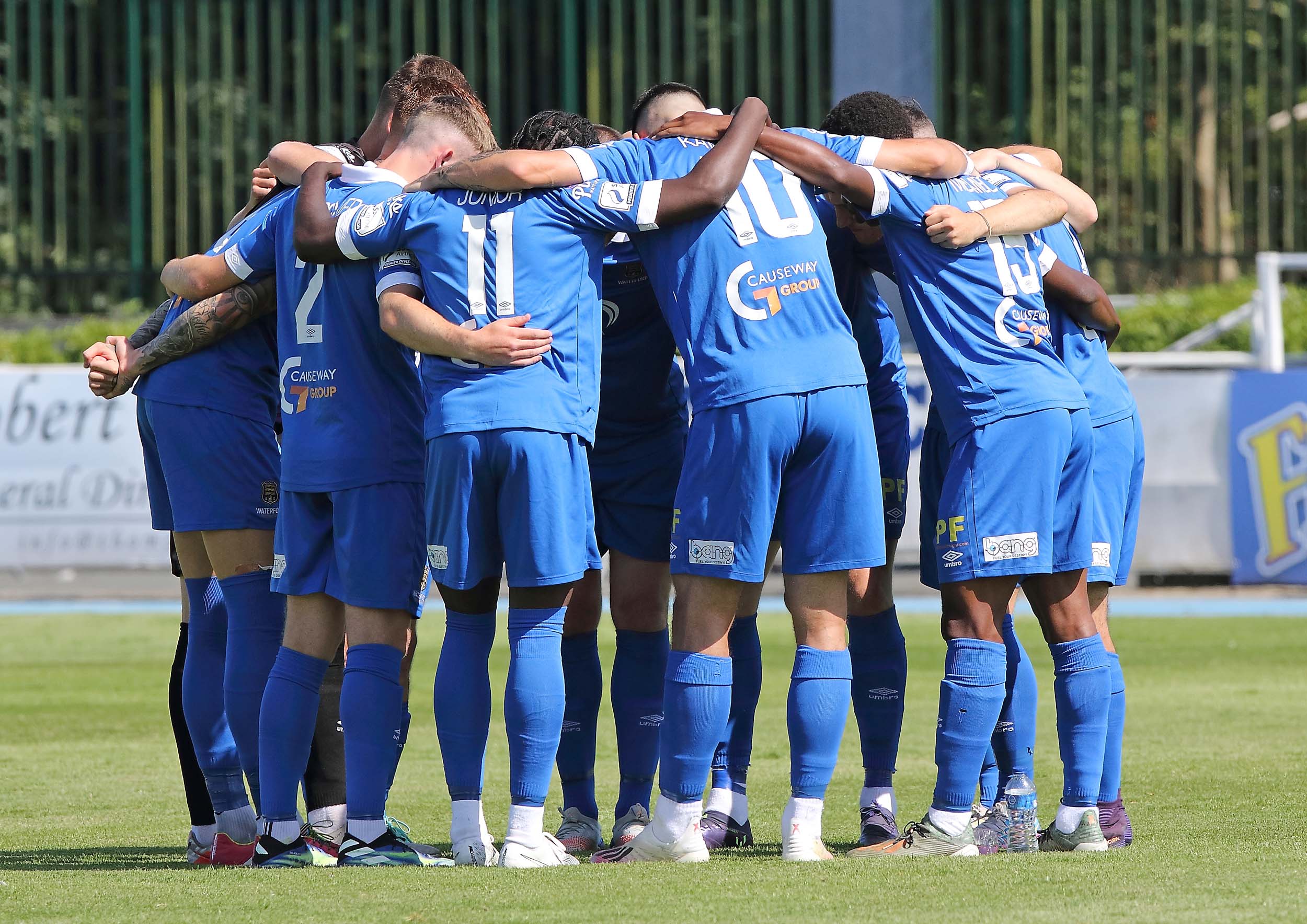 Waterford FC is delighted to announce the signing of Greg Halford.

The vastly experienced defender has been training with the club and puts pen to paper in time for tonight’s FAI Cup match away to Athlone Town.

The 36-year-old started his youth career at Colchester United before spending much of his career in the Championship as well as over almost 30 top flight appearances for Reading, Sunderland and Wolves.